The Class A No. 5 Lincoln Southwest volleyball team was on the brink of being swept by No. 7 Omaha Westside on Thursday.

"I talked to her after the game," Southwest coach Mark Novotny said. "She just took over that game. In system, out of system she was taking some big approaches and some big swings. She just took over when she needed to take over."

No. 4 Elkhorn North puts up fight, but No. 3 Waverly convincing in sweep

Brinly Christensen added 13 kills and Courtney Holsteen had nine for the Silver Hawks.

"I told the girls we were doing a lot of really great things," Novotny said heading into the third set. "In order to win the set, every girl needed to do one more good thing and we would win the set. We were in control and energy-wise we could control the match when we wanted to."

Lincoln Southwest 10-9, Lincoln Pius X 0-1: The Class A No. 3 Silver Hawk offense was powered by five doubles in the first game. Mack Mlnarik had a double and drove in a pair of runs.

Ashley Smetter homered twice and finished with two RBIs for Southwest in Game 2. The Silver Hawks opened the scoring gate in the bottom of the fourth with four runs. Taylor Korecky and Madison Divis added two RBIs and a home run each for the Silver Hawks. Payton Tuttle scored the lone run for Pius X.

Lincoln Pius X Invitational: The Pius X boys placed second and Lincoln Lutheran fourth at Pioneers Park. Joe Dustin was the top finisher for the Thunderbolts, finishing fifth and posting a time of 17 minutes, 45 seconds. Logan Lebo posted the best time of any Warrior at 18:02, which was eighth-best.

Gretna's Colby Erdkamp (16:52) won the boys race to complete a Dragon sweep of the titles.

A look at Thursday's results from the links.

A look at Thursday's results from the outdoor courts.

A look at Thursday's results from the court.

A look at scores from Thursday's action on the diamond.

Prep football: Here's a look at the Week 3 schedule and scores

A look at this week's games on the prep gridiron.

Last season, Lincoln High began to beat teams they were not beating in previous seasons. Yeah, 2020 was a stepping stone for the program. 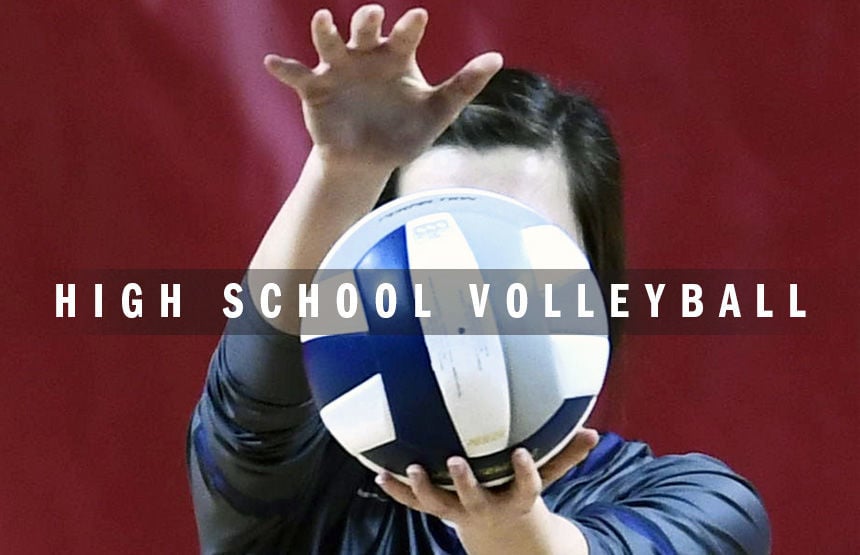 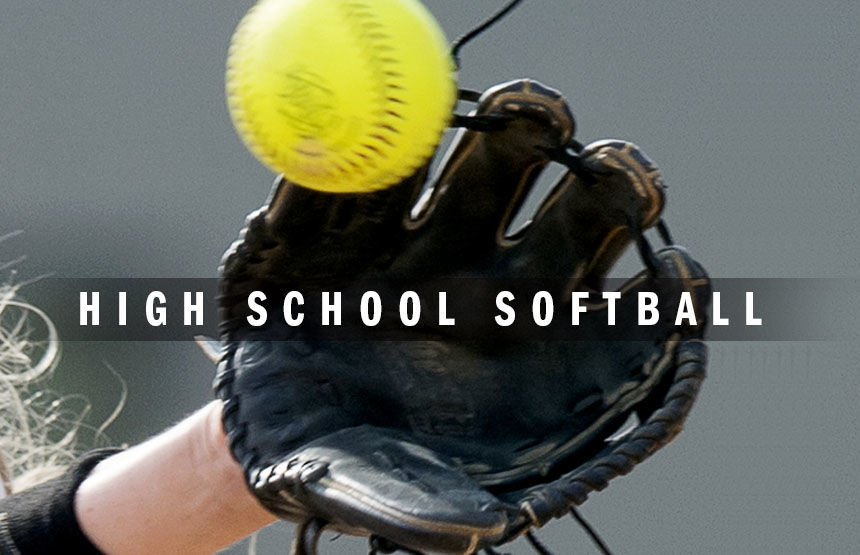