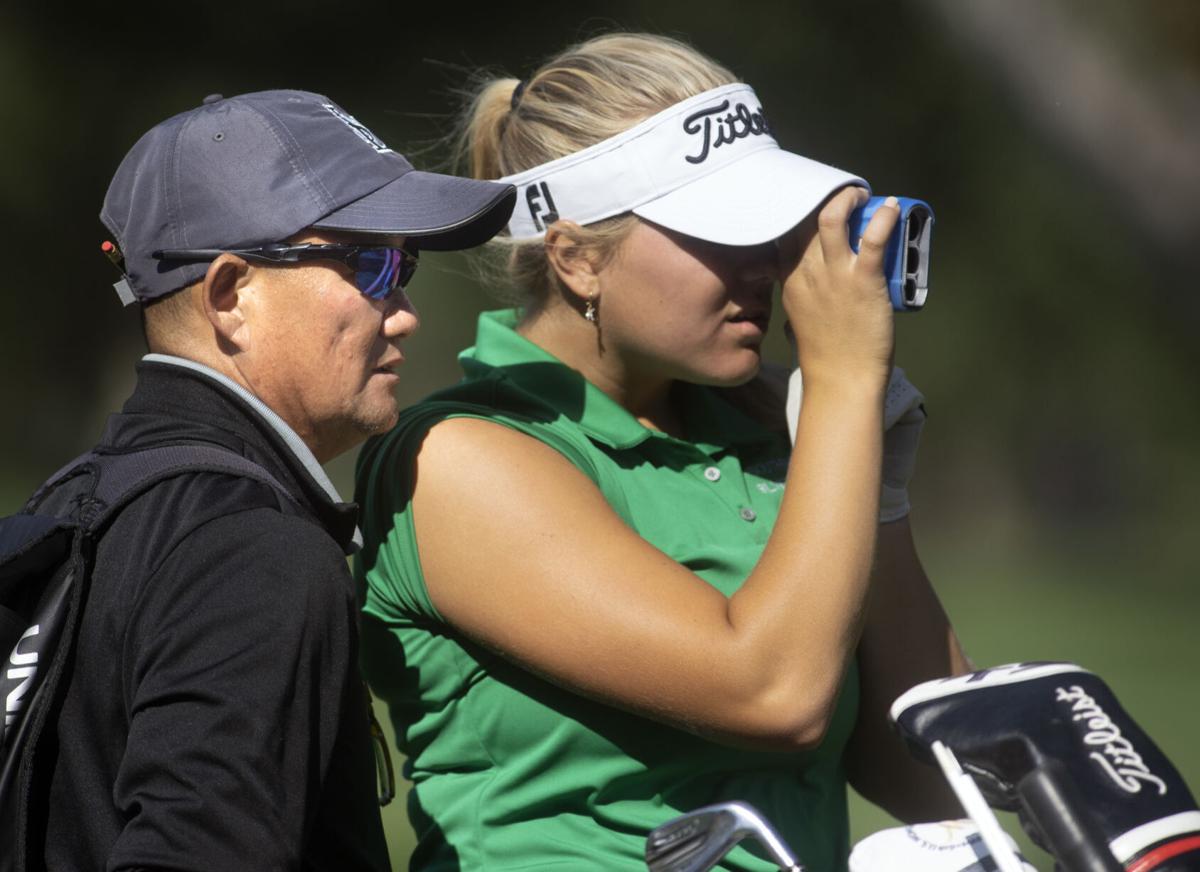 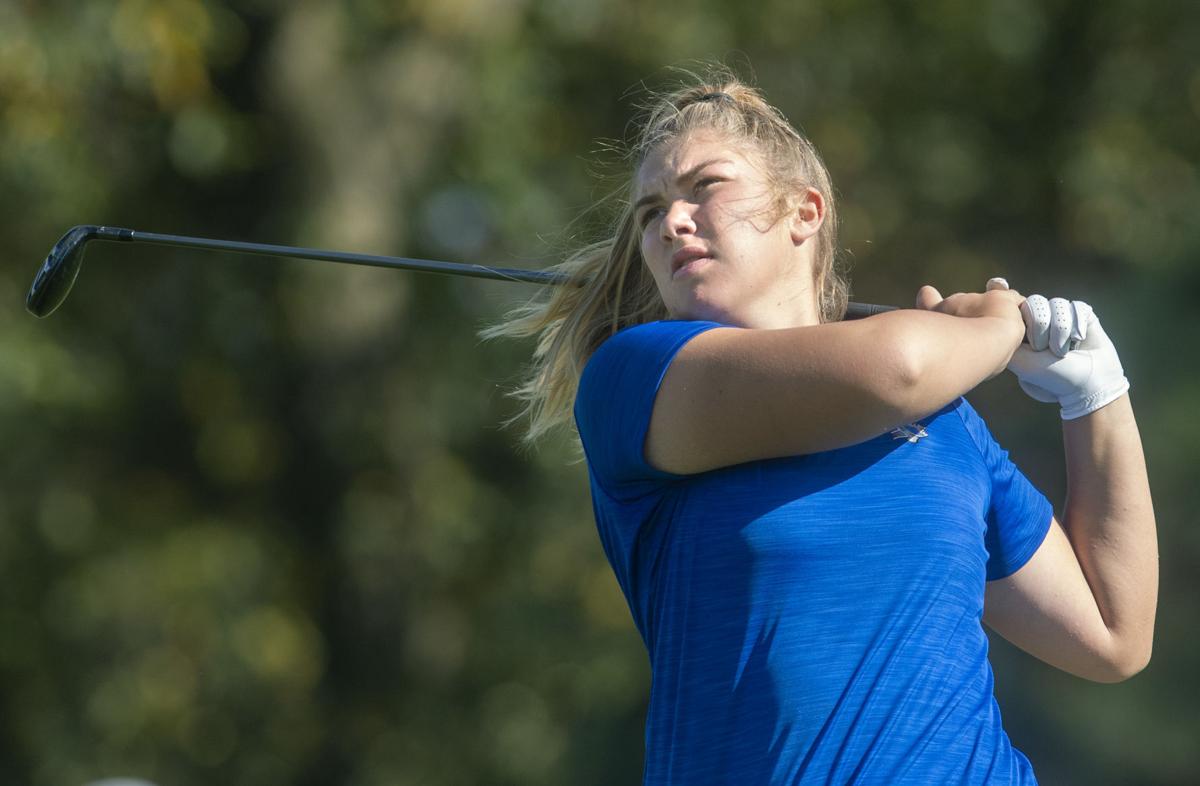 The Silver Hawks won the Class A state championship on Tuesday by finishing off a 25-shot win in the two-day tournament at Norfolk Country Club.

Southwest had a 627 total, which is the second-lowest team score during the current two-day format. Lincoln East finished second.

Danson has coached for more than 30 years, first at Lincoln Northeast and then Southwest. He also coached the Southwest boys, but won’t this season.

“You just couldn’t write a better ending to the script,” Danson said.

Southwest has won 30 state titles for all sports, and Danson has coached eight of them — four each in boys and girls golf.

Earlier this season, Southwest was 20 shots behind Millard North at a tournament. But it got things figured out in a big way at districts and state.

“I think what they figured out was that you don’t have to do anything really special,” Danson said. “Don’t be aggressive when you don’t have to be. And just play for one another. And I think they did that, and this is the result.”

“I think I’m done,” he said. “Growing up in Spencer, Nebraska, not knowing what golf really was to the pinnacle of success. Lincoln Southwest has been really good to me, and the game of golf has been everything to me.”

Southwest was led by senior Kate Strickland in third place, but had two other medalists with Neely Adler (sixth) and Lauryn Ball (15th). Other team members were Alysen Sandler and Tatum Terwilliger.

She was thrilled she could come back and help send Danson out a winner.

“Coming back from missing last year I felt like I wanted to give him something special this year, so I was really glad that we could do that for him,” Strickland said.

Here's a look at Monday's results from the links.

The Class A individual race may be the top storyline, but there many other golfers and races to watch.

After carding three straight bogeys to open the round, the Pius X junior called it "a mental challenge" to regroup. She did — and then some.

After one round in the Class B state meet, Julia and Emily Karmazin of Elkhorn North were at the top. They stayed there, but switched spots.