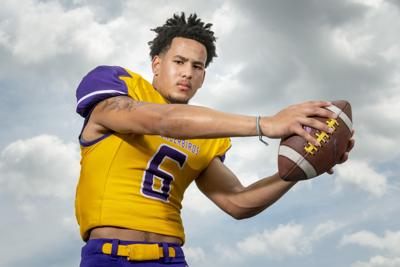 Bellevue West head football coach Michael Huffman has worked with Keagan Johnson for four years, and he still doesn’t have an answer for the Iowa coaches as to the best position for the two-time, first-team Super-Stater and honorary captain of the 2020 squad.

“Obviously, he’s a great receiver,” Huffman said. “But when he gets to college, he’s going to be a 205- or 210-pound kid who’s not only shifty, but also has straightaway speed, so he could be a college running back.”

Then Huffman thinks back to when Johnson was a sophomore. The Thunderbirds were loaded with older, more experienced wide receivers at that time, and they needed immediate help in the secondary.

Johnson became a lockdown cornerback who never backed down from delivering a hit as a member of the 2018 Bellevue West team. Two years later, his work in the weight room makes him even better in that area.

“Keagan loves the physicality, so who knows, he might be an NFL safety, too,” Huffman said. “You can use him in a lot of spots, and I’m sure the Iowa coaches love his versatility.”

Johnson even saw time at quarterback this past season, lining up in the wildcat position. The Thunderbirds had no problem getting Johnson the ball at wide receiver, especially in a 56-28 win over Columbus in mid-October when he caught 13 passes for 255 yards, or a 45-13, second-round playoff win over Lincoln Southwest when he had 10 catches for 110 yards.

But at times, Bellevue West just eliminated the middle man and put Johnson behind center. Johnson helped spark Bellevue West’s comeback from a 13-point fourth-quarter deficit against Kearney in the quarterfinals by going exclusively in the wildcat.

Johnson was 3-of-3 passing in that game for 29 yards and a pair of touchdowns. He also carried the ball 16 times for 70 yards and two touchdowns in the 41-40 overtime loss.

“Keagan was doing more than just taking the snap and running,” Huffman said. “He was executing option plays, reading defenses and throwing the ball.”

It was a role Johnson embraced and enjoyed.

“I knew with guys like Zavier (Betts, now a Nebraska wide receiver) and Jay (Ducker, now a Northern Illinois running back) gone, that I would have to fit more roles and contribute any way I could,” Johnson said. “I liked it (the wildcat) a lot. I played running back when I was younger, I’ve played some quarterback, so it came easy to me. It was basically find a hole and make a play.”

Johnson’s rise to a four-star recruit nationally who had scholarship offers from Nebraska, Iowa State and Kansas State in addition to Iowa further solidified his family’s football legacy in the state. His father, Clester, was a Super-Stater at Bellevue West and a Journal Star athlete of the year who then played wingback on the Huskers’ 1994 and ’95 national championship teams.

A look at some of the standout performers from the gridiron this past season.

Here's a look at the best of the best from the high school gridiron.

Super-State football: A quarterback right now, Cole Payton has options at the next level

Omaha Public Schools' decision to pull out of football for the fall had some very direct consequences for the city's athletes. 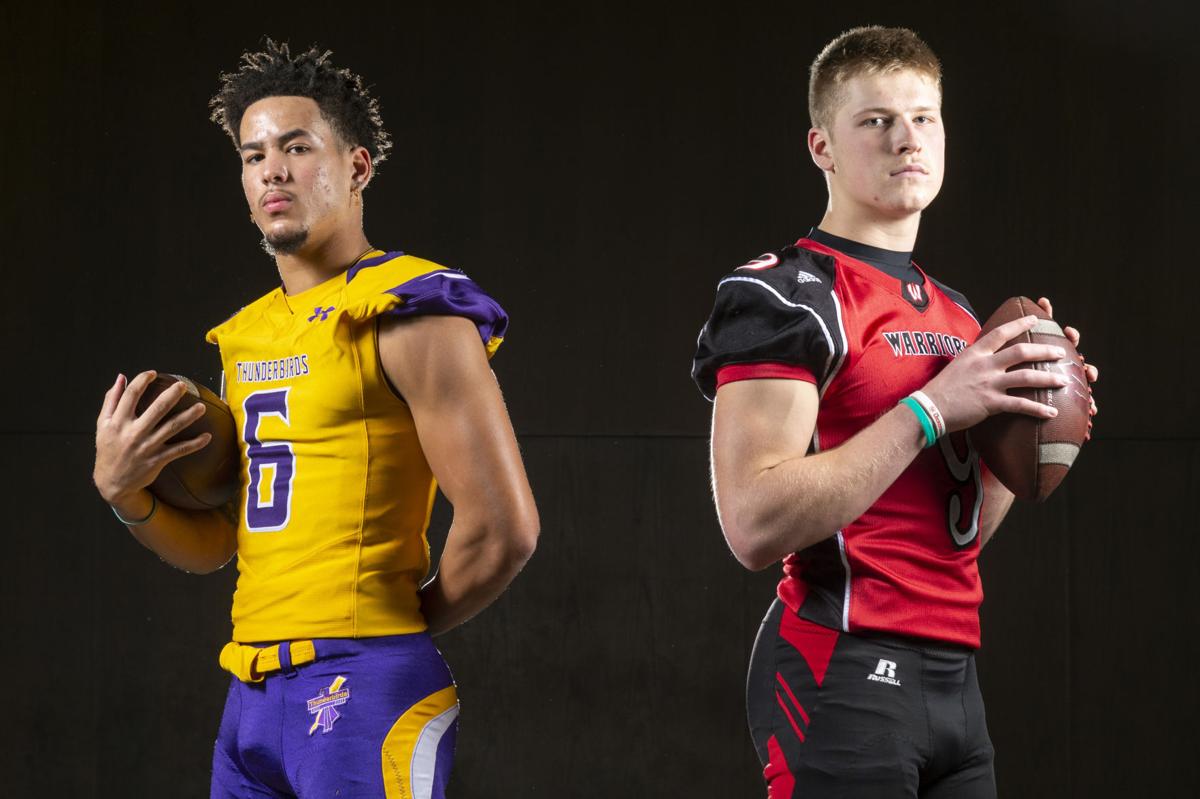 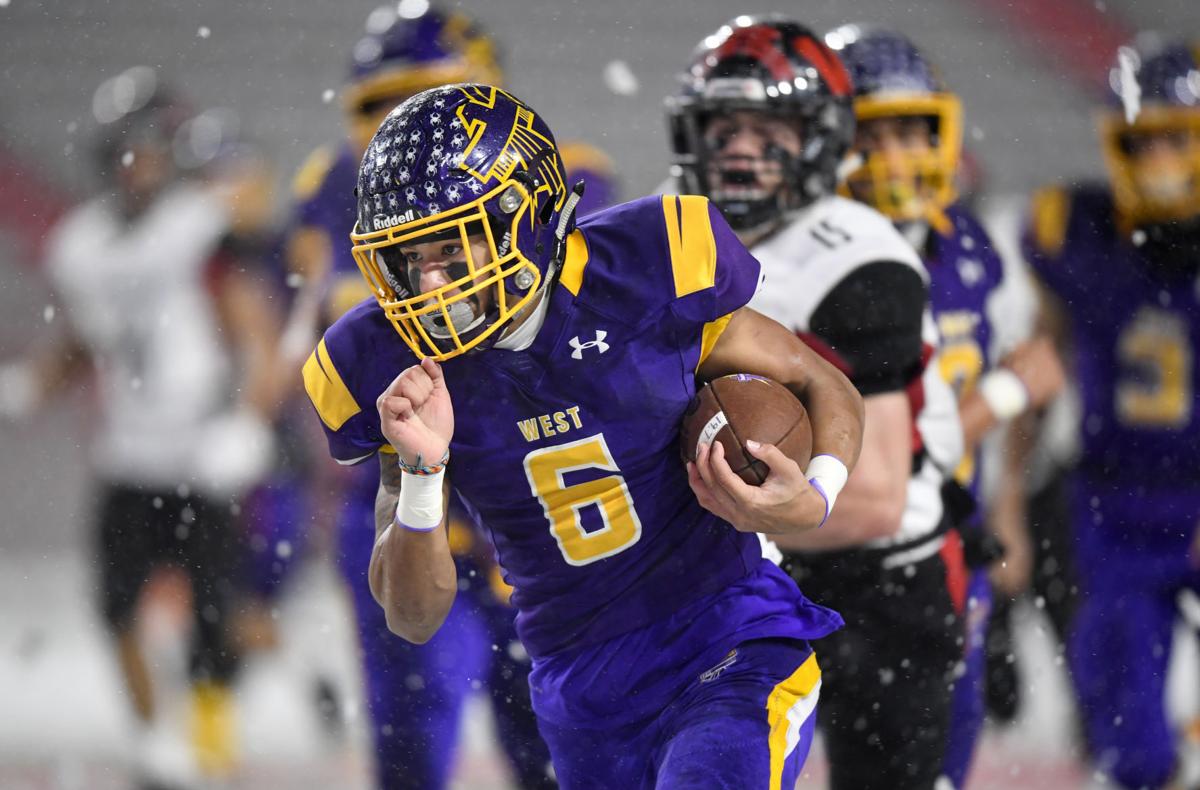