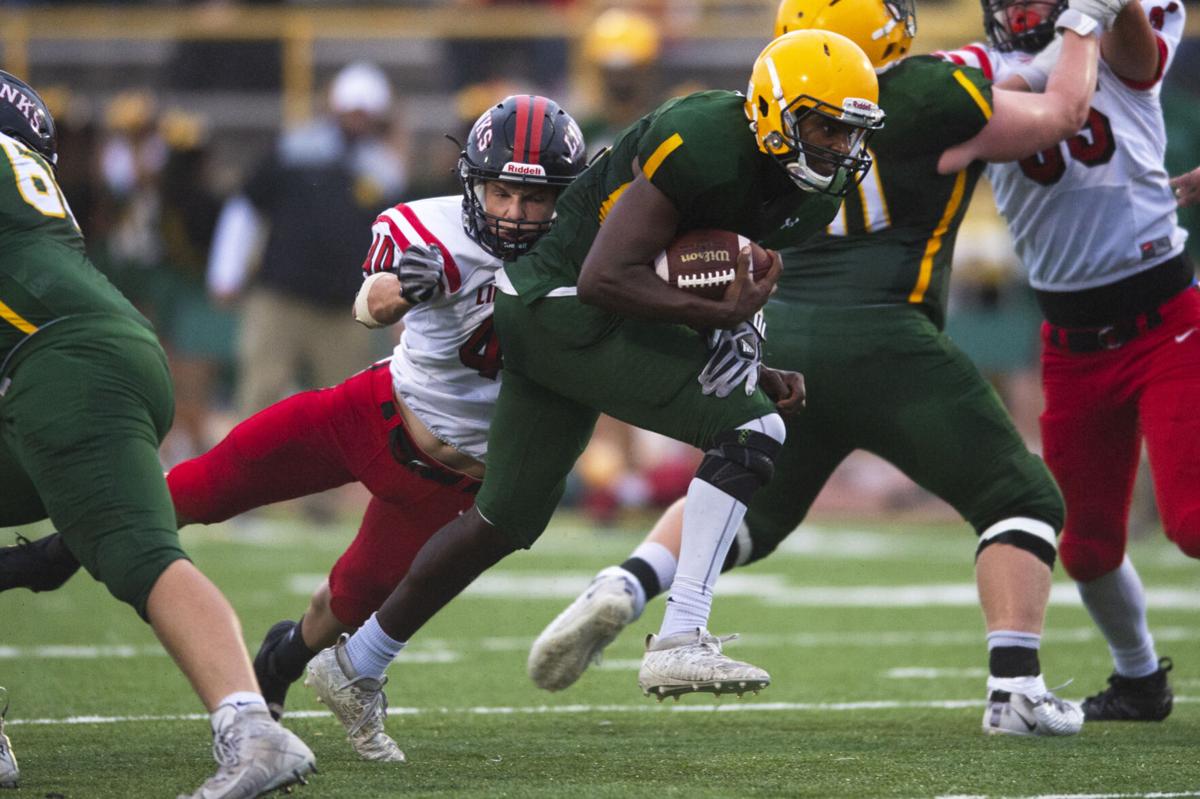 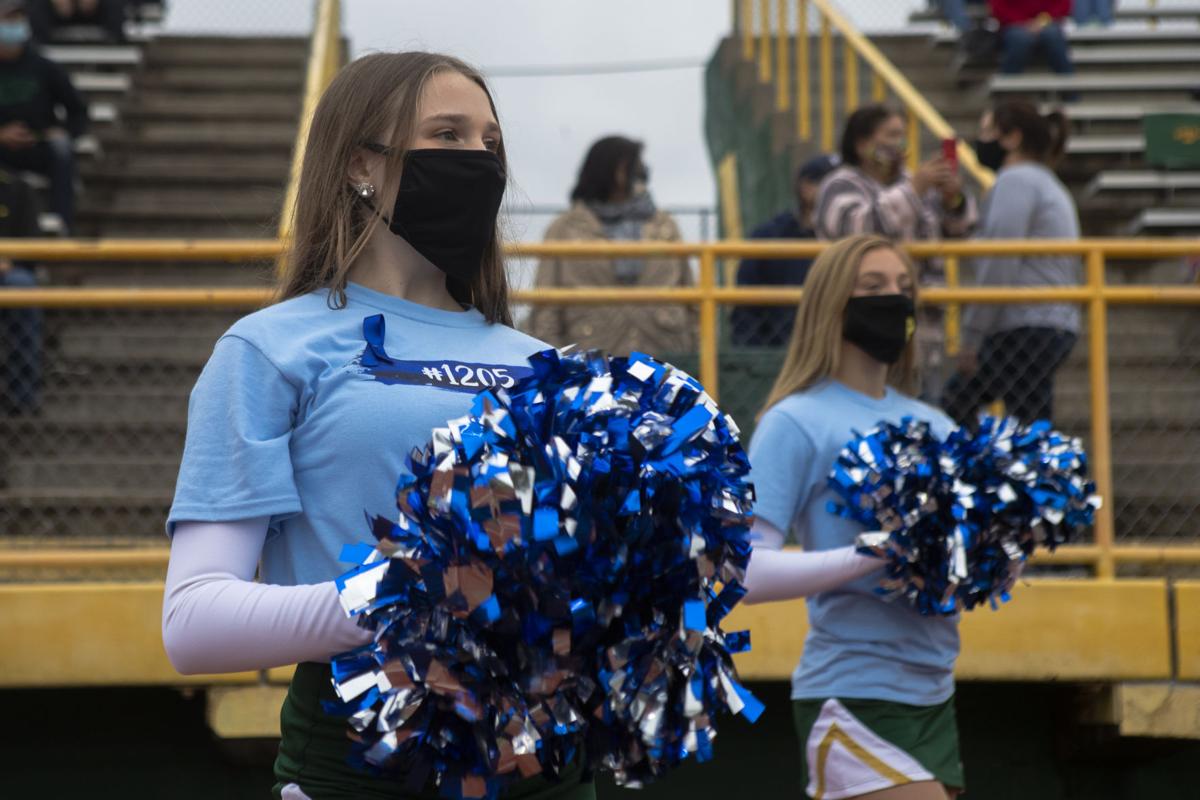 After getting stymied by Lincoln High’s defense earlier in the game, Lincoln Pius X turned to its own defense to do the same to the Links with everything on the line.

The Thunderbolts stopped Lincoln High three times in Pius X territory in the fourth quarter, and held on for a 12-7 win Friday night at Aldrich Field.

The critical stop came early in the fourth. After Colby Chapelle’s 24-yard field goal gave Pius X a 12-7 lead, Lincoln High marched from its own 25-yard line to the Thunderbolt 8, where it had a first-and-goal.

Four plays later, Pius X had a goal line stand and the ball going the other way.

“Our front six, front seven guys are animals up there. They played really well again tonight, and our DBs played better,” said senior running back and defensive back Blake Vodicka. “We had to pick it up this week and I feel like we did, and besides one play I feel like our defense was pretty shut down tonight.”

Up to that point, LHS (0-2) had managed just 80 yards of offense, 64 of which came on JaReese Lott Buzby’s first-quarter touchdown run, and one first down.

But the Links found a spark in sophomore running back Adonis Hutchinson, who carried 10 times for 48 yards on the drive.

Three Hutchinson runs gave Lincoln High a fourth-and-goal at the Pius X 2 before the Thunderbolts stuffed his fourth attempt to take over on downs.

“The defense has played really well for us all year,” Pius X coach Ryan Kearney said. “We’ve had a couple busts, but for the most part our defense has done a great job of showing up, playing really well and getting stops, and keeping us in games.”

The stand was a little bit of payback after Lincoln High turned the Thunderbolts away from the 1-yard line as time ran out in the first half.

The Links also stood tall to stop the Thunderbolts (1-2) in the first quarter, using a Quinn Thew sack to force a long missed field goal after Pius X had driven to the LHS 16.

The Links also forced the Chapelle field goal in the third quarter after Pius X had first-and-goal at the 8-yard line.

“Those things are frustrating. But credit to Lincoln High,” Kearney said. “They came and they battled every play, so there’s got to be a lot of credit to what they’re doing and how they’re getting better every week, and that’s what it’s all about.”

The Links had two more chances in the fourth quarter, but a pair of sacks from Pius X senior linebacker Riley Tassemeyer ended the first threat.

Tassemeyer came up with another sack when Lincoln High had a first down at the Pius X 18-yard line with less than a minute to go, and a pair of pass breakups, including one in the end zone, ended the threat.

Vodicka scored Pius X’s only touchdown on a 4-yard run in the second quarter.

The Thunderbolts stopped Lincoln High three times in Pius X territory in the fourth quarter, and held on for a 12-7 win.

Stats are through Week 2.

The Links only trailed 6-0 at halftime. But the absences of quarterback Ja Reese Lott-Buzby and running back Jordon Moody stung in the second half.

Pius X had as many first downs as punts (eight) and threw three interceptions, as the Islanders' defense fueled a season-opening win.

Noah Walters passed for 280 yards and four touchdowns, all in the first half, to lead Class A No. 9 Lincoln East to victory.

Another week of high school football is in the books. Here's some quick hits from Friday's action.

Bellevue West still tops Ron Powell's Class A ratings, but there's a new No. 1 in Class B.