The beginning of Shrine Bowl week is somewhat a meet-and-greet session.

From 11-man schools to eight-man country, the all-star football game brings together players from all parts of the state, and the event serves as a great chance for the kids to meet new people.

But there is no introduction needed this week between Maddox Burton and Taveon Thompson.

They were teammates at Lincoln Southeast, but their friendship started about two years after they learned how to walk.

"Since I was 3," Burton said of how long he's known Thompson. "Our moms were best friends, so we just became friends.

"We pretty much hang out every day if we're not in school."

Fittingly, Burton and Thompson will be playing for the same team, the South squad, when the Shrine Bowl takes place at 6 p.m. Saturday at Cope Stadium on the campus of Nebraska-Kearney.

"It means the world to me," Thompson said of the opportunity to play one more high school game with his longtime friend and teammate. "Growing up with Maddox has been a real journey."

Their journey as best friends will continue at Nebraska, where both will walk on to play for the Huskers.

Thompson committed to Nebraska on Jan. 21. Burton made his pledge eight days later.

Burton and Thompson grew up playing sports. They were on the same midget football team in seventh and eighth grades before playing for Lincoln Southeast on Friday evenings at Seacrest Field.

Thompson, a 6-foot-4, 200-pound wide receiver, caught 14 passes for 265 yards and two scores while adding 45 tackles and three picks defensively as a senior.

He had shoulder surgery after football season, which forced him to miss basketball. But Thompson returned to compete in track in the spring.

"It kind of sucked a bit, but it felt good to get back on the track field and compete with some good athletes and fast athletes," he said.

Burton, a 6-4, 285-pound defensive lineman, made 47 tackles and was named a first-team Super-Stater as a senior.

For Burton, playing in the Shrine Bowl has extra meaning. His older brother Jadyn has cerebral palsy and had more than 20 surgeries growing up. The Burton family made several trips to the Shriners Children's Twin Cities hospital.

"It's a big special part of my heart," Burton said of playing this week. "(Jadyn) will be at the game Saturday. It's really special, especially for my mom. I know that's a big thing for her, too."

While Burton and Thompson will be wrapping up the high school chapter of their playing careers, they'll soon begin to grow closer in college.

"Basically we already determined if I committed and he committed, we were going to be roommates," Burton said.

They'll be arriving on campus at Nebraska on June 14, ready to add to a memory bank loaded with Southeast and midget football memories.

"We just grew up playing the sport we love," Thompson said. "Maddox is a big football player but we also used to play basketball. Playing different sports helped and having that close connection and growing up as friends, it just made us a lot closer."

Photos: Scenes from the 2020 Shrine Bowl, which marked a return to football in a pandemic

Area Prep Sports Awards: A look at the 2020-21 football nominees

How about this group? We're counting down the days until our Prep Sports Awards virtual show with a daily look at nominees. Next up: football.

Cole Payton earned the state's Gatorade Player of the Year honors. “All week long we have been talking about having respect but not fearing anybody." 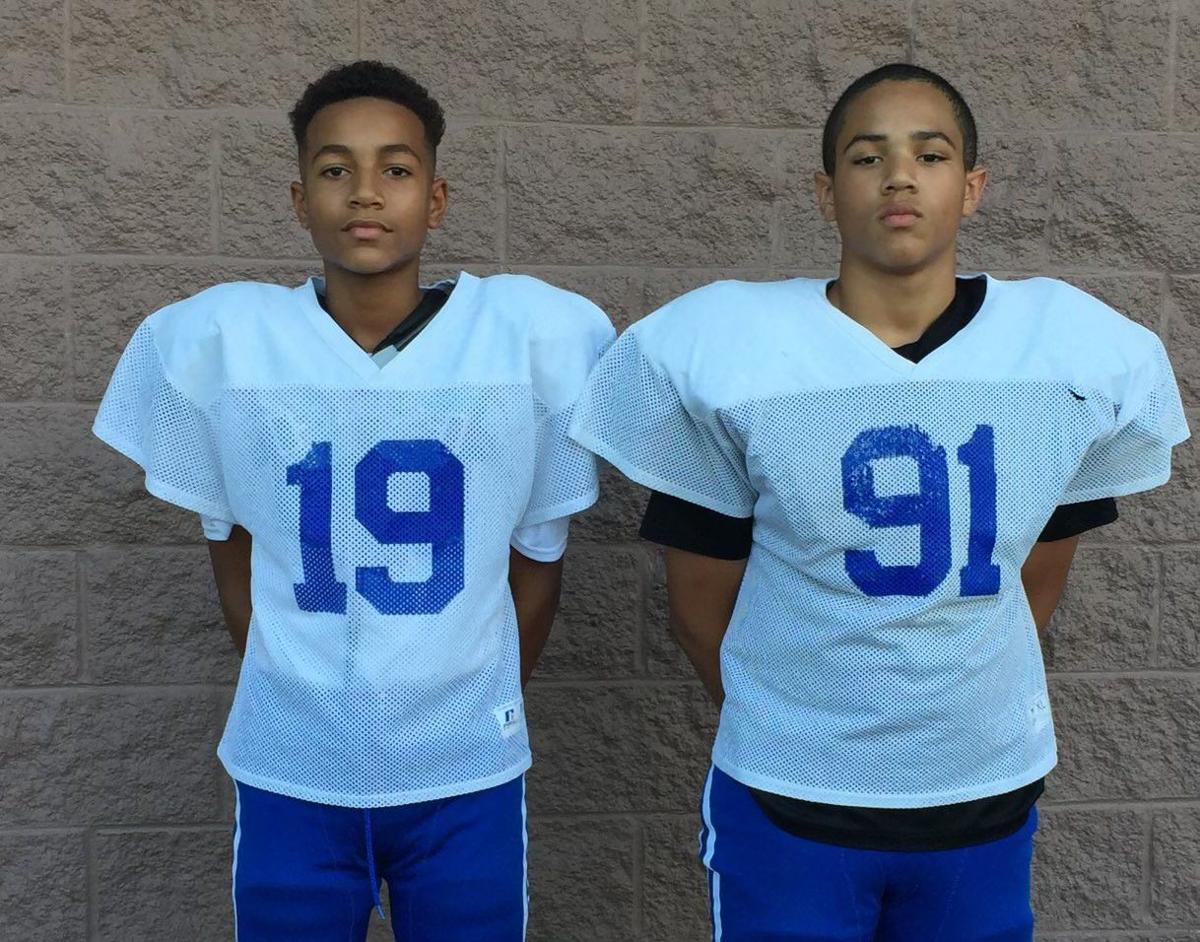 Teveon Thompson (left) and Maddox Burton played midget football together when they were in middle school. They attended Lincoln Southeast together and soon will play for the Huskers. 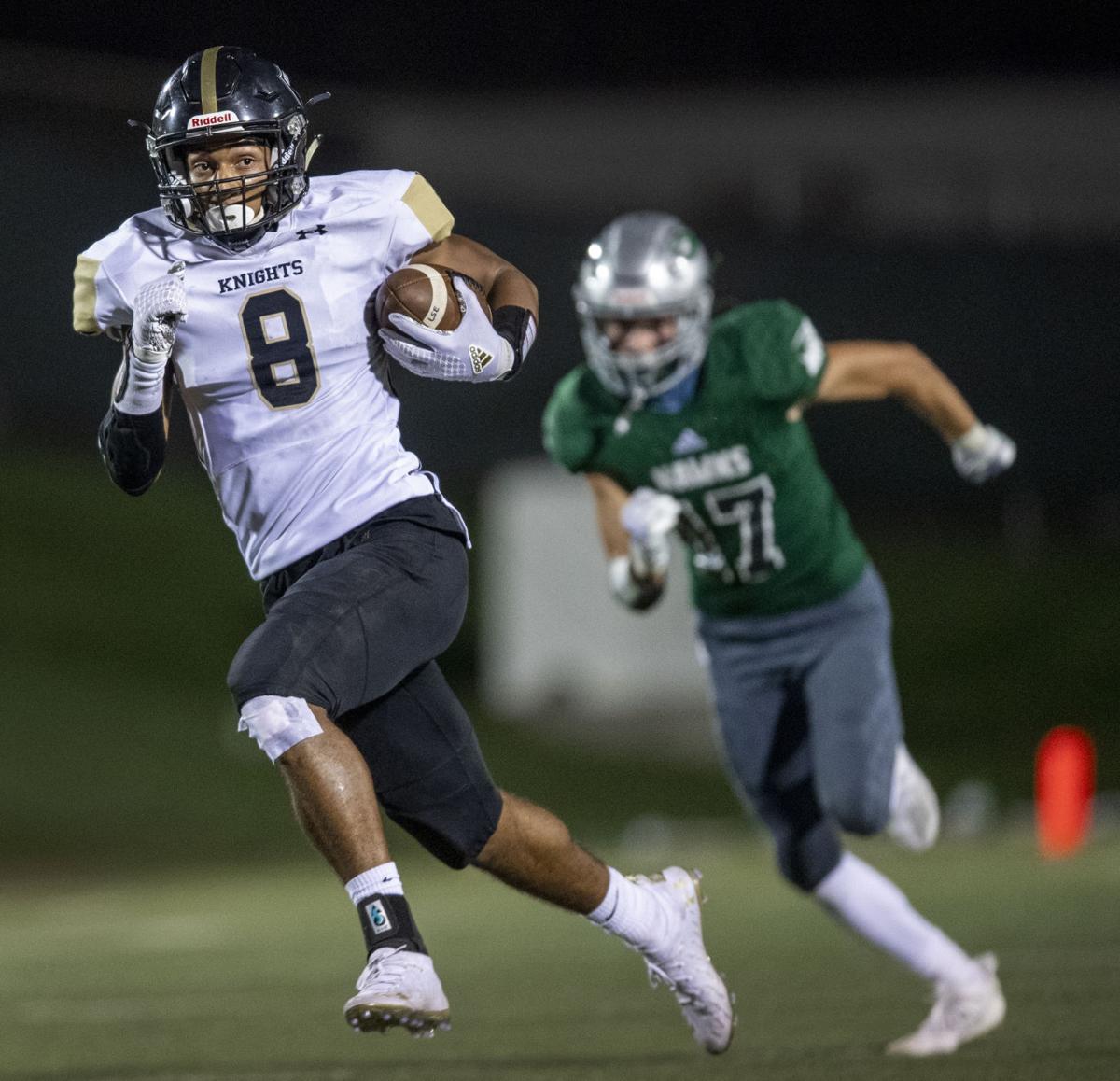 Lincoln Southeast's Taveon Thompson runs for a first down in the first half against Lincoln Southwest on Sept. 4, 2020, at Seacrest Field. 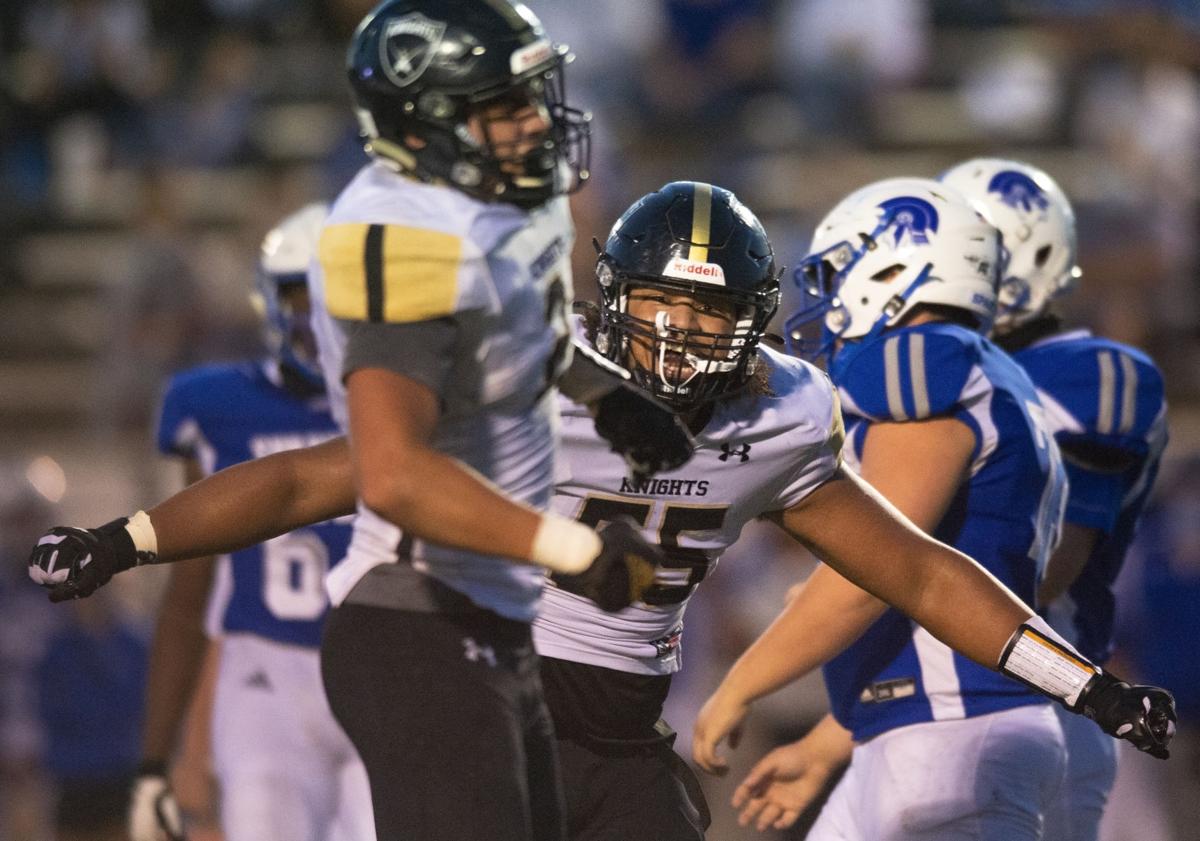 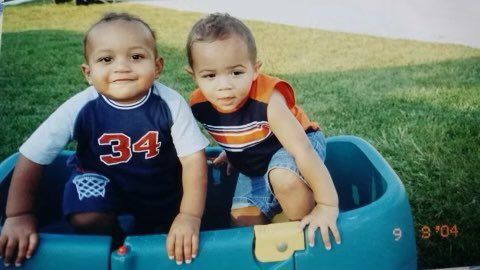 Maddox Burton (right) and Taveon Thompson have been friends since they were 3 years old.