Cross country may be her better sport now. She's won all three cross country races this season, the biggest victory coming during Thursday’s Lincoln High Harold Scott Invitational at Pioneers Park. She hadn’t won in cross country before this year.

And her winning time of 19 minutes, 9 seconds, on Thursday ranks No. 2 in program history, and was about 30 seconds faster than her previous best on the course.

So is Rinn a track athlete or cross country runner?

“I don’t know anymore,” said Lincoln Southwest coach Ryan Salem. “She’s a 2:16 800 kid from her days running youth stuff, and she runs the (1,600 relay) for us when we have track. She has just answered our request to take on the cross country discipline. With her pure speed, she is a trackster, but boy, in the fall she looks like a heck of a cross country runner.”

“I love track. It’s just electric,” Rinn said. “There is nothing like state track, being at (Omaha) Burke. But cross country is a whole different feeling. It’s a lot more mentally challenging because of the distance. I love it, too.”

The meet was contested in two sessions this year to limit the number of competitors in each race due to COVID-19 restrictions. Rinn was the champion after the results of the two varsity races were combined for the final results.

Rinn won the afternoon session, beating a good field that included the Class A state runner-up (Berlyn Schutz from Lincoln East) and Class B state champion (Chelsey Espinosa from Hastings) from last season. Rinn took the lead just before the big final hill.

“Honestly, this is a little surprising, because we have Hannah Godwin (Kearney) and Berlyn,” Rinn said. “All of the East girls are super-good competition. So it feels really good to be able to come out on top against some really phenomenal runners.”

East, which has won the state championship the past two years, hasn’t had as good a start to the season but still won the team title with five runners in the top 20. East won with 52 points, with Southwest finishing second with 56 points.

Schutz won seven of eight races as a freshman last year but hasn’t been as fast this year. She placed 13th at the first meet, when she tripped twice during the race,  third during a dual against Pius X, and seventh on Thursday.

Lincoln East coach Brian Kabourek says that Schutz isn't injured but may have had a setback after not having a track season and not having the normal summer of team running and strength workouts.

“I think there are a few nagging things (for Schutz),” Kabourek said. “For us, I think we’re feeling the effects of not having a spring (season).”

East has also been racing without two of its top runners from its state title team, Kylie Muma and Jenna Muma. Kylie is injured and hasn’t practiced in two weeks, and may not be back for a few more weeks. Jenna Muma has also been injured and ran in the junior varsity race Thursday.

Gabe Hinrichs from Elkhorn South won the boys race in 16:04, with Sam Kirchner of Millard West taking second in 16:19.

Drew Snyder of Southwest won the afternoon heat in 16:21 to finish third overall. His time moved up to No. 5 on the all-time chart for Southwest.

“It’s real early in the year to be running that fast, which is exciting,” Salem said.

'We want to get to Oct. 23': Cross country coaches working overtime in hopes that season can reach finish line

The two-time defending champion Spartans have enough talent to make it a three-peat. They're just hoping they have the opportunity.

Making sure cross country does not contribute to the spread of the COVID-19 virus has caused coaches and administrators to make changes to how they operate.

Fremont gets state champion back ahead of HAC cross country meet

The highlights from district cross country meets across the state.

Run this way: How one Lincoln East runner found her way to cross country 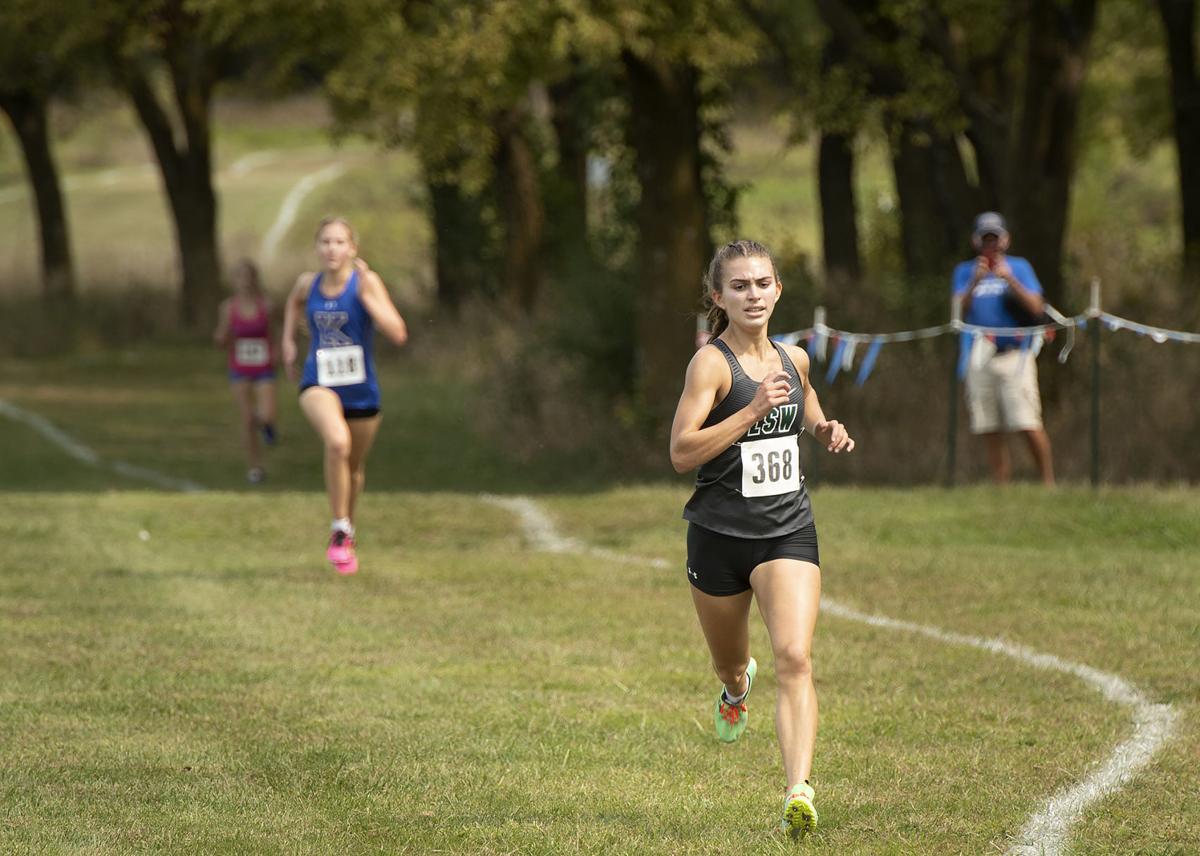 Lincoln Southwest's Bri Rinn finishes strong to win one of the girls varsity races at the Harold Scott Invitational cross country meet at Pioneers Park on Thursday at Pioneers Park. 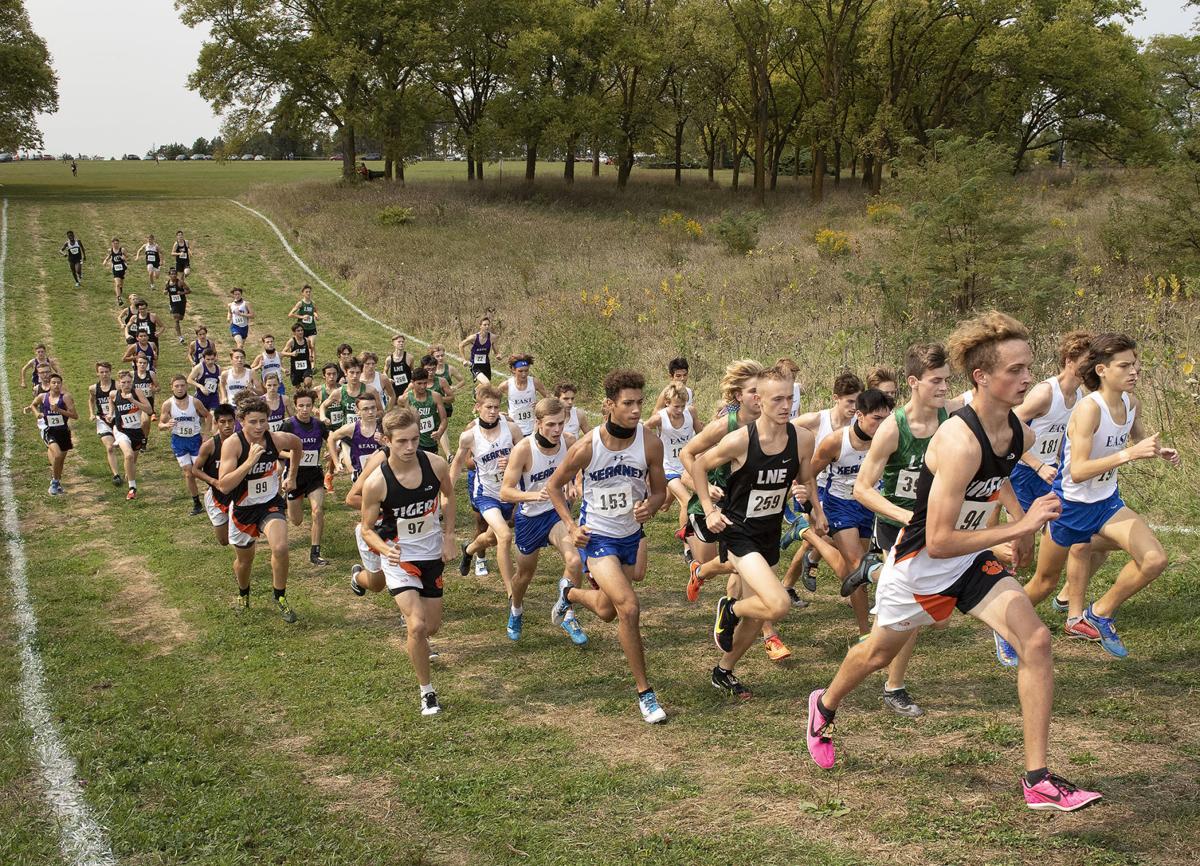