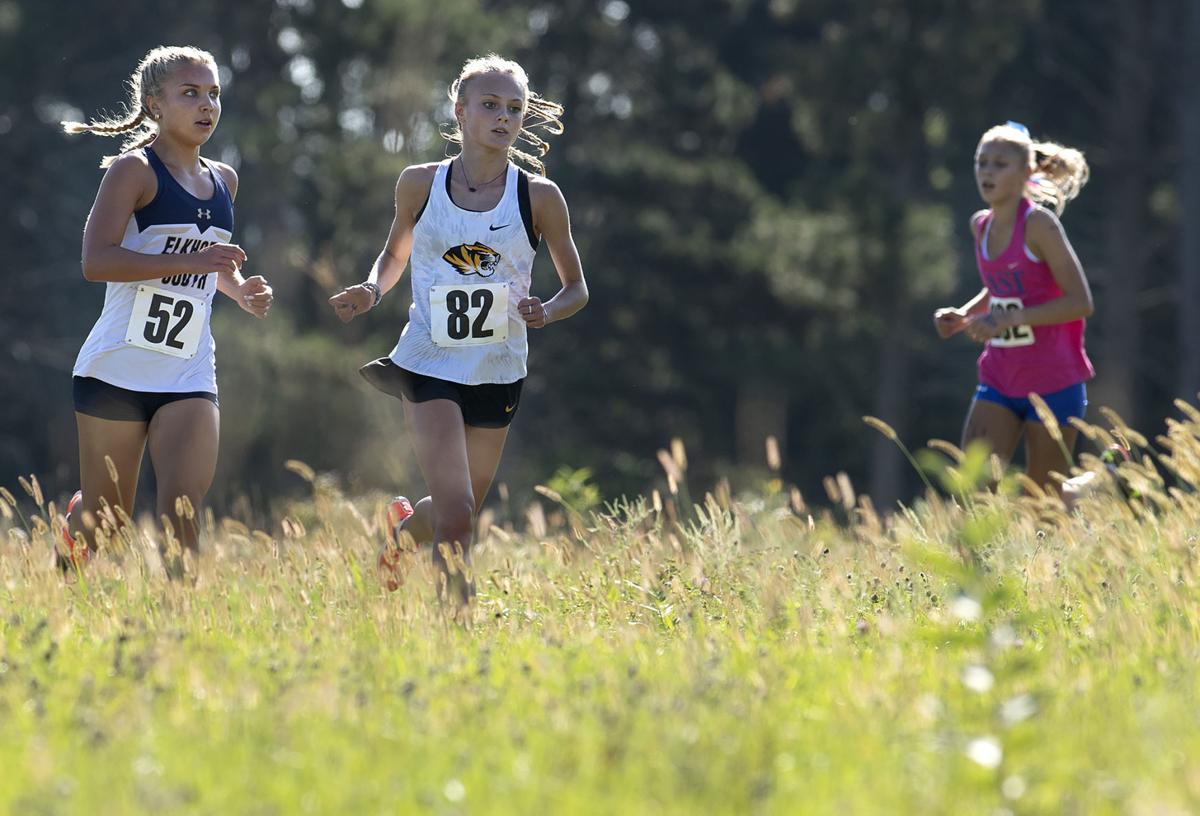 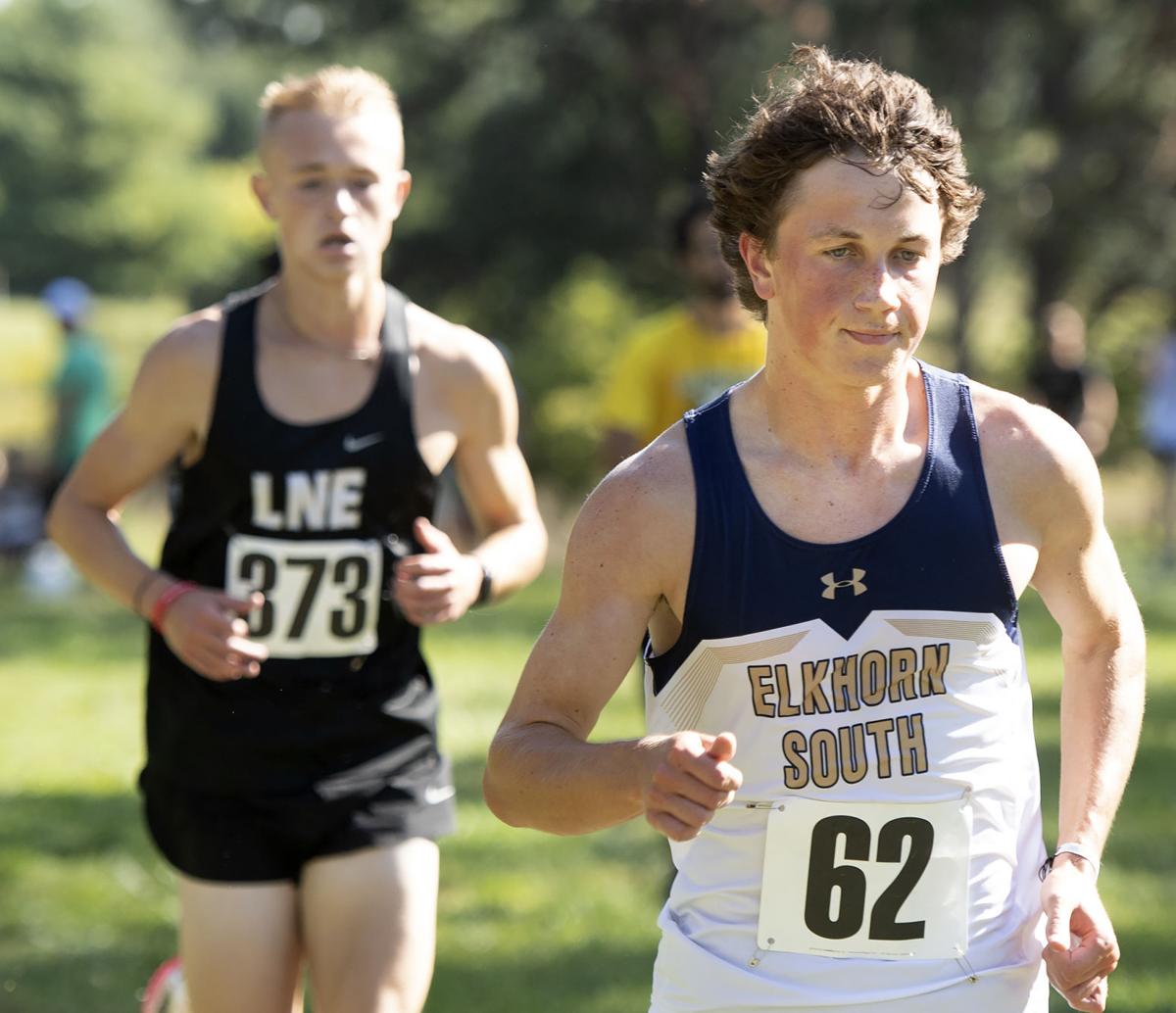 The Fremont girls cross country team made a change to its meet schedule, meaning the Tigers and Lincoln East — two of the top programs in the state — got to go head-to-head earlier than expected this season.

Four of the top-five ranked teams in the state competed in the girls race at the Harold Scott Invitational on Thursday at Pioneers Park: No. 1 Lincoln East, No. 2 Fremont, No. 4 Elkhorn South and No. 5 Omaha Westside.

Lincoln East beat Fremont on Thursday in the first of a few meetings this season, with the Spartans winning the team championship (50 points) and Fremont, which raced without one of its normal top runners, finished fourth (101).

Some years, Fremont has had its JV team run at this meet while the varsity squad went to a meet in Iowa. The East runners didn’t know Fremont was running its varsity group until they got to the course.

There was a strong field at the meet, and that’s part of why Fremont ran here.

“We were actually going to run in Pella, Iowa, on Saturday, but we decided because we won’t go up against some of the state competition in any other meet that we were just going to run here instead and see how things go,” Dahl said. “I liked it. I thought it was a great idea. It helped me because if I would have done bad, or didn’t do something right, I could have learned from it and done better at the state meet.”

Dahl is such a talented runner that she still finished 11th at state last year even though she couldn’t run for several weeks during the season due to injury.

“I missed most of the year,” Dahl said. “I had a stress fracture in my shin. I basically cross-trained the entire season and then got to run the last three races. I was mostly just competing for my team last year and trying to help them.”

In one of the largest meets of the season, with 18 teams, Lincoln East put its five runners for the team score in the top 17 to win: Mia Murray (third), Izzy Apel (seventh), Peyton Svehla (11th), Ella Herzberg (14th) and Jordyn Wissing (17th).

Lincoln Southwest’s Brianna Rinn, who finished second at state last season, did not run due to illness.

The boys race was a duel between two of the top distance runners in the state, Gabe Hinrichs from Elkhorn South and Daniel Romary from Lincoln Northeast.

Hinrichs broke free from Romary in the middle loop of the course and won by 28 seconds in 15:50 (the record for the new course is 15:41). Romary finished second.

“It’s really hard to run fast by yourself, and (Romary) really pushed me in the beginning,” Hinrichs said. “It made the first part a little easier, but the last part I was by myself and it’s hard to kick it into gear.”

Hinrichs is being recruited by some of the top colleges for distance runners (cross country and track). He’s planning to make visits to Iowa State, Colorado, North Carolina, Notre Dame, Tulsa and Nebraska.

“What I looked at was how good their team is, and all of them are really good cross country programs, like top 10 or 15 in the nation,” Hinrichs said. “And then academics. And the schools that looked up to me. Some of them came to my house.”

Photos: The view from Pioneers Park, where cross country runners competed in the Harold Scott Invite

Lincoln East’s biggest challenger to win state again may be Fremont, and the Spartans beat Fremont for a second time this season on Monday.

District cross country: The best runner, the 'upsets,' the girls basketball star now in cross country for the first time

Class A all came together at the same site for districts, and Gabe Hinrichs of Elkhorn South may have shined the brightest.