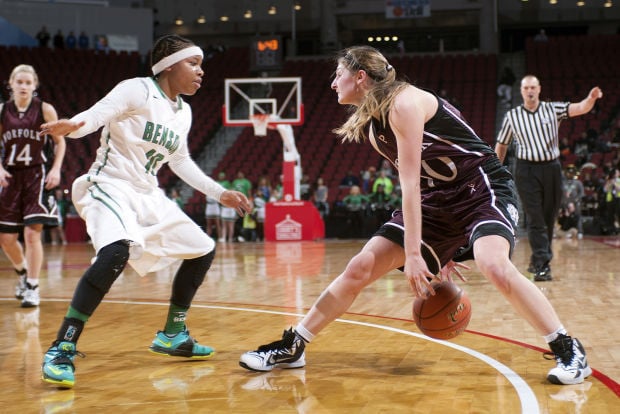 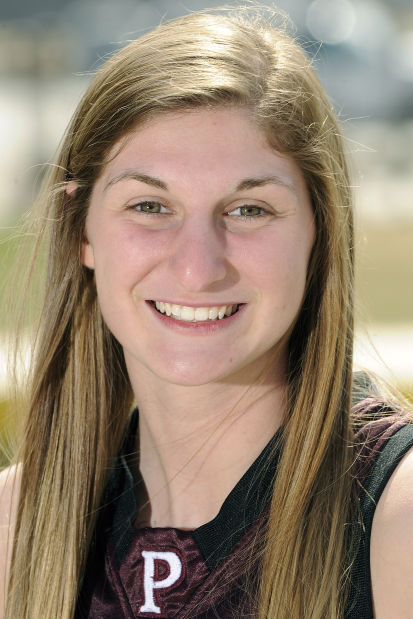 One of the rare times this season the South Dakota signee did not face a junk defense came in the first round of the Class A state tournament, and Bradley made Omaha Benson pay for it in one of the biggest upsets in state tourney history. Bradley went off for 34 points and made a state tournament record 20 of 24 free throws in handing the 2014 state champions their first loss of the season. Bradley’s a deadly three-point shooter, hitting 72 of 161 for 45 percent, while shooting 85 percent from the free throw line for the state runner-up Panthers. She also led the team in rebounding, assists (2.0 per game) and steals (1.6 per game).

Coach’s view: “Jaycee had to do a lot of things for us – score, ballhandle, pass and rebound, and she did it all with teams focusing their defense on her. She expanded her game into areas she couldn’t do two years ago, like driving to the basket. She not only created her own offense, she was able to set up her teammates as well.” — Norfolk coach Jared Oswald.

Click through the slideshow to view profiles on the Journal Star's first team Super-State boys and girls basketball teams.