'She’s immersed in it': Yates talks, walks hoops and she's scorching the nets for McCool Junction
0 Comments
Share this

Talk to McKenna Yates, and it won’t take long to discover her love of basketball.

She’s a hoops junkie. A student of the game, says her coach.

Take the ball away from her — if you can — and the McCool Junction standout will find other ways to wrap her mind around the sport.

After a couple of 'wars' at practice, Lincoln Lutheran girls refocus to shut down Elmwood-Murdock

'Every possession matters': No. 2 Wahoo girls make the right moves to pull away from Blair

“Normally I have an NBA game on,” Yates says. “If I can’t sleep at night, I go back and watch our games on Hudl.”

The time she has put into basketball is working out well for Yates and the Mustangs.

At 20 points per contest, Yates is one of the top scorers in the state, and she’s only a sophomore. She broke onto the high school scene in a big way last year, averaging 17 points per game while knocking down 51 three-pointers as a freshman.

It also didn’t take long for opponents to find the 5-foot-7 point guard on the scouting report.

“We’ve only had one game where I think they didn’t throw some sort of junk defense at us,” McCool Junction coach Alyssa VanWesten said. “Trying to contain (McKenna), and trying to push us and challenge us in other areas. It’s been really good for the rest of the girls to be able to produce themselves, and McKenna does a good job of sharing the ball, so that helps a lot.”

“My dad always tells me to not just be an offensive player,” Yates said. “Crash the boards and give people good passes and go for those steals.”

But like any kid, Yates loves to shoot it. Her favorite player is Stephen Curry, one-half of the Golden State Warriors’ Splash Brothers.

Yates can splash it, too.

She’s making 44% of her shots and already has 26 three-pointers.

For Yates, it begins outside the games.

“McKenna is naturally athletic, but more it goes back to she’s watching basketball often,” VanWesten said. “She’s playing basketball often. She thinks about it daily or probably even by the minute. She’s immersed in it, which is a little different than a lot of student-athletes these days. We’re not seeing that as much as we used to. I think that’s what makes her unique, is she is a student of the sport.”

In addition to hoops, Yates plays volleyball, softball and she runs track. She was on McCool Junction’s state title-winning cross country team as a freshman, placing 18th.

She has found a way to balance it all. The hope now is to keep building the Mustangs’ program.

It’s a young squad. VanWesten recalls a recent game, noticing she had five sophomores on the court, “and I thought, ‘Oh, boy what am I doing?’ But they surprise you. They want to be there, they want to work hard and they want to play hard.”

“It’s really nice to start off this good,” Yates said. “We’re all thinking about going to state, that’s our goal this year, and I think we can do if we put our minds to it.”

What has Omaha Skutt girls soaring in Class B? It starts with 'barracudas' on defense and mottos

It's a team-first concept, instilled on and off the court, that has the Skutt players on the same page.

Prep Extra Credit: A look at some notable performances from across the state

From double-doubles to near-triple-doubles, here's a look at some top performances from the past week.

Never afraid to toughen the schedule, Bishop Neumann girls prepare for a Class A giant

A rigorous schedule gets even more daunting for Bishop Neumann, which will play up two classes when it faces Class A No. 2 Omaha Central.

"I obviously knew this was something big I had to do, that it was either this or we might not win," Audrey Sandfort said.

Millard South saw a 15-point fourth-quarter lead vanish before using one final surge to survive against the Links 77-68 at Ed Johnson Gym.

Defense has Wahoo in the Class C-1 title conversation, and it's a conversation that has gotten a lot more interesting over the past two weeks. 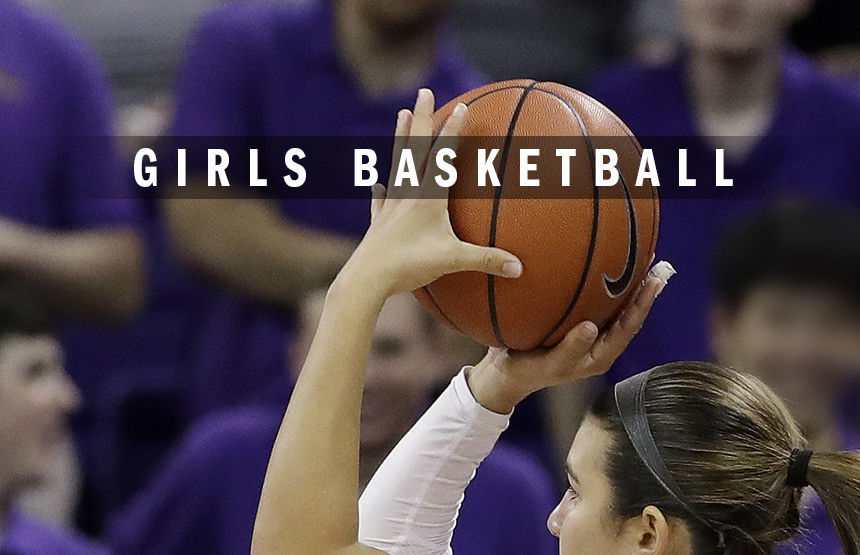 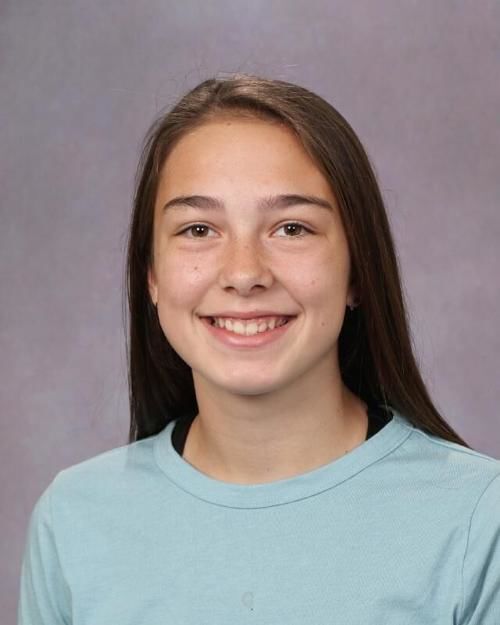