With her high school successes now part of the history books, Crete’s Morgan Maly put together a career most players could only dream of.

Maly’s accolades include a pair of first-team Super-State selections, a Division I scholarship to attend Creighton, a state championship during her senior season and a girls basketball Gatorade Player of the Year award.

Hard work and dedication undoubtedly played a role in Maly’s high school success, and much of that work came during her nine-plus seasons with the Nebraska Lasers basketball organization.

As part of her Gatorade Player of the Year honors, Maly won a $1,000 grant that she could donate to a nonprofit organization of her choice. After growing so much in her time with the Lasers, the choice was easy.

“The Lasers played such a big part in my basketball career and making me the player I am today, so I wanted to give back …,” Maly said. “It was really nice to be recognized for my hard work and earn that award, and I’m thankful to Gatorade for the opportunity.”

Maly played for the Lasers from third through 12th grades, part of a team that stuck together over the years. While Maly could have joined a different club basketball team in that time, she stayed with the Lasers and credits them for helping her develop.

Maly said that while fundamentals such as ball-handling and footwork are often overlooked at the youth level, practicing those skills with the Lasers at a young age helped her grow into the player she is today.

Lasers high school coordinator Tim Barada witnessed that growth firsthand in coaching Maly throughout her time with the Lasers.

“I think the Lasers were just a really good fit for her and that group,” Barada said. “She had the opportunity to go play for a lot of different organizations, but she stayed true to the Lasers knowing we would help her get better.”

In addition to Barada, youth coordinator Andy Markowski and program director Allen Simpson also contributed to the development of not just Maly but other Lasers players as well. As Simpson points out, Lasers alumni might hardly remember the individual wins and losses, instead focusing on the friendships they gained and the lessons they learned.

No player better represents that standard than Maly, whose award money can now help the next generation of Laser players develop their games and make friendships just like she did.

“We first played together when we were in third or fourth grade, and to still have really strong relationships with my teammates and to see what they’re going to do in college is the highlight of being a part of the Lasers,” Maly said. “Just having fun and making memories with those girls has been incredible.”

Led by Morgan Maly, all five starters on the state champion Crete girls basketball team also excelled in school and two other sports.

Six 2020 Super-Staters are among the selected players for the Nebraska Coaches Association all-star girls basketball game.

Clark Grell: Crete put the full-court press on John Larsen, and the coaching great is glad they did

John Larsen thought he was done coaching basketball — until Crete applied the full-court press and convinced him to head up the girls program.

"I was like, 'Yeah, I can do that." Iowa wanted a shooter to complete its 2022 class, and it got the best one in the state of Nebraska.

Jillian Aschoff is talented enough to play at the next level. But the pandemic is making it more difficult to attract college evaluators.

Crete will have a new quarterback, but the triple option offense that the Cardinals successfully transitioned to late in the 2019 football sea… 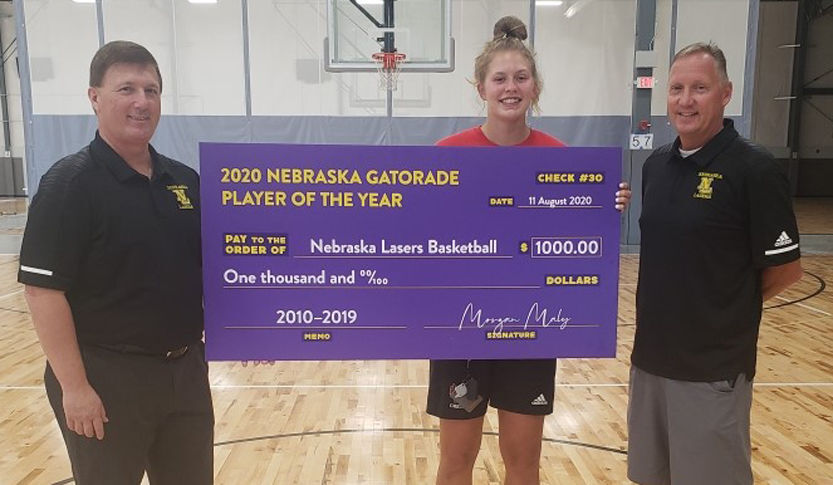 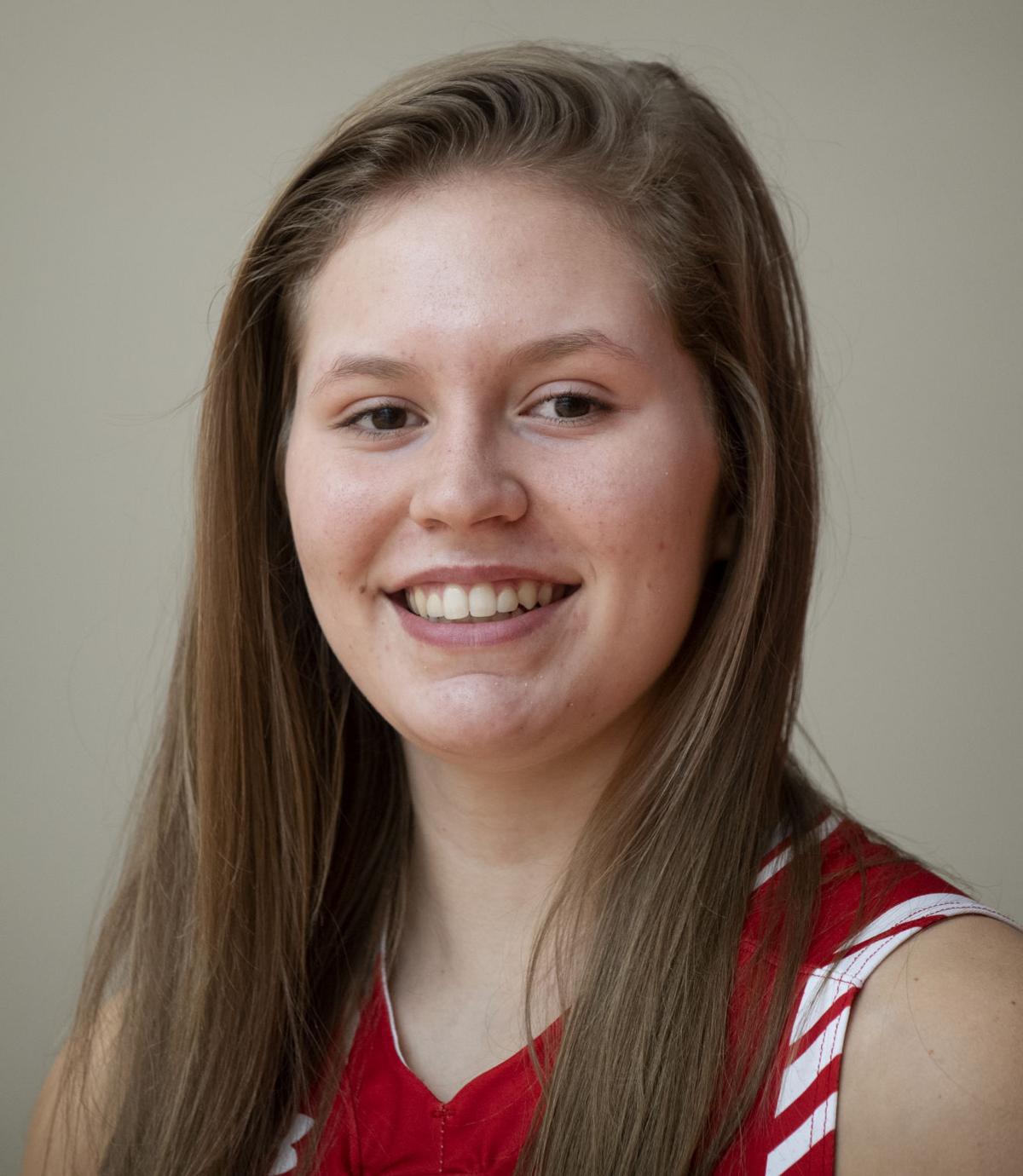