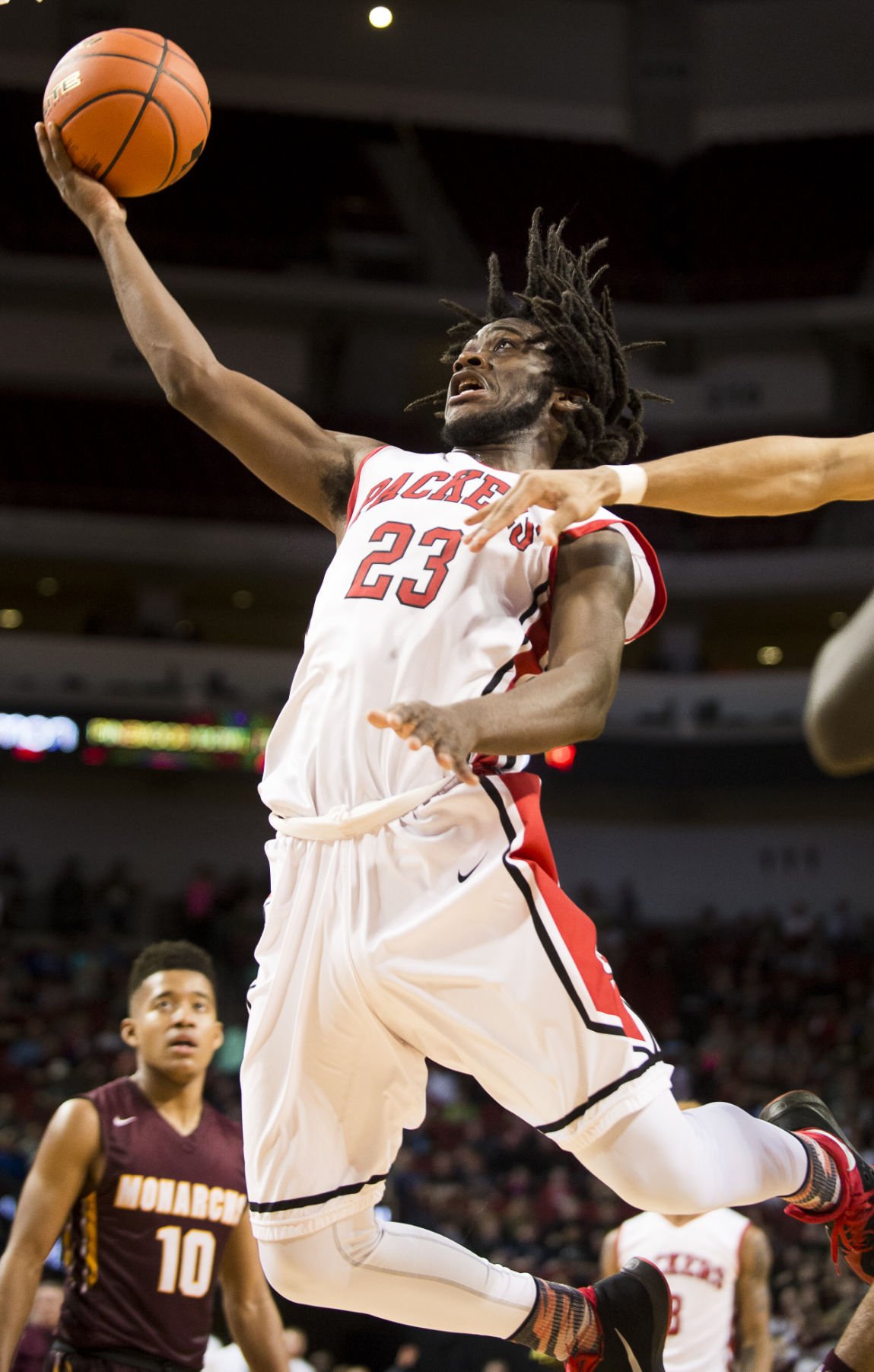 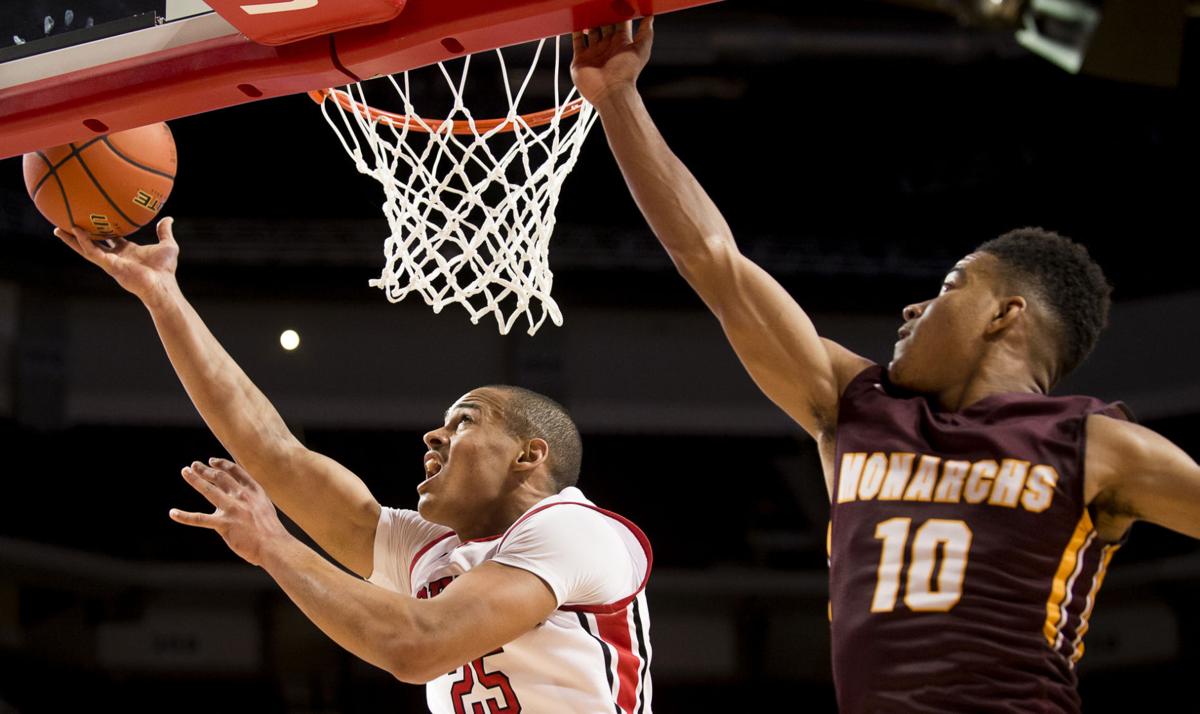 Bruce Chubick had some choice words for Caleal Walker at halftime and the Omaha South senior took the prodding to heart.

Walker scored 15 of his 22 points in the second half to help top-ranked South break away to a 67-52 victory against Papillion-La Vista on Friday in a Class A state tournament semifinal at Pinnacle Bank Arena.

The win sends the Packers to Saturday's 6:30 p.m. title game against Fremont (25-2), which beat defending champion Creighton Prep in overtime.

Chubick not-so-gently told Walker to focus on the job at hand.

"He laughed, nodded and he did it," Chubick said. "He did a lot of things that aren't on the stat line.

"He can intimidate you. If he's guarding you, he's almost in your jersey sometimes."

Papillion-La Vista used a strong second quarter to take its first lead on a three-pointer by Goamar Ruach and had a 28-27 halftime advantage.

Husker recruit Aguek Arop tied the game with a free throw to open the second half, and Walker completed a three-point play to start a 16-2 run for a 44-30 advantage late in the third quarter. Makoor Arop had a three-point play and then his brother had three points and an assist in the run. Walker sealed the win with 12 points in the final period.

"I just knew that what Coach told me was right and I just had to do it," Walker said. "I had to play smarter on defense. My offense comes from defense and, to me, I think I'm the best defensive player in the state."

Chubick said he wasn't particularly worried about the slow start.

"We reminded them we were at (Lincoln) Southeast a few weeks ago and were down at halftime and won fairly easily," he said. "We were not hitting the panic button or anything. We were missing free throws, turned the ball over, not rebounding. All the things we normally do well, we weren't doing.

"Papio played really well in the first half. That obviously was not our 'A' game. The second half, we played the way we're used to playing — picking people up and getting after them."

"It would have been tough to swallow had we not taken care of business tonight," Chubick said. "The goal is not just playing for the championship but winning it."

The Packers and the Monarchs met in Friday's Class A boys state basketball semifinals at Pinnacle Bank Arena. Photos by Journal Star photograp…