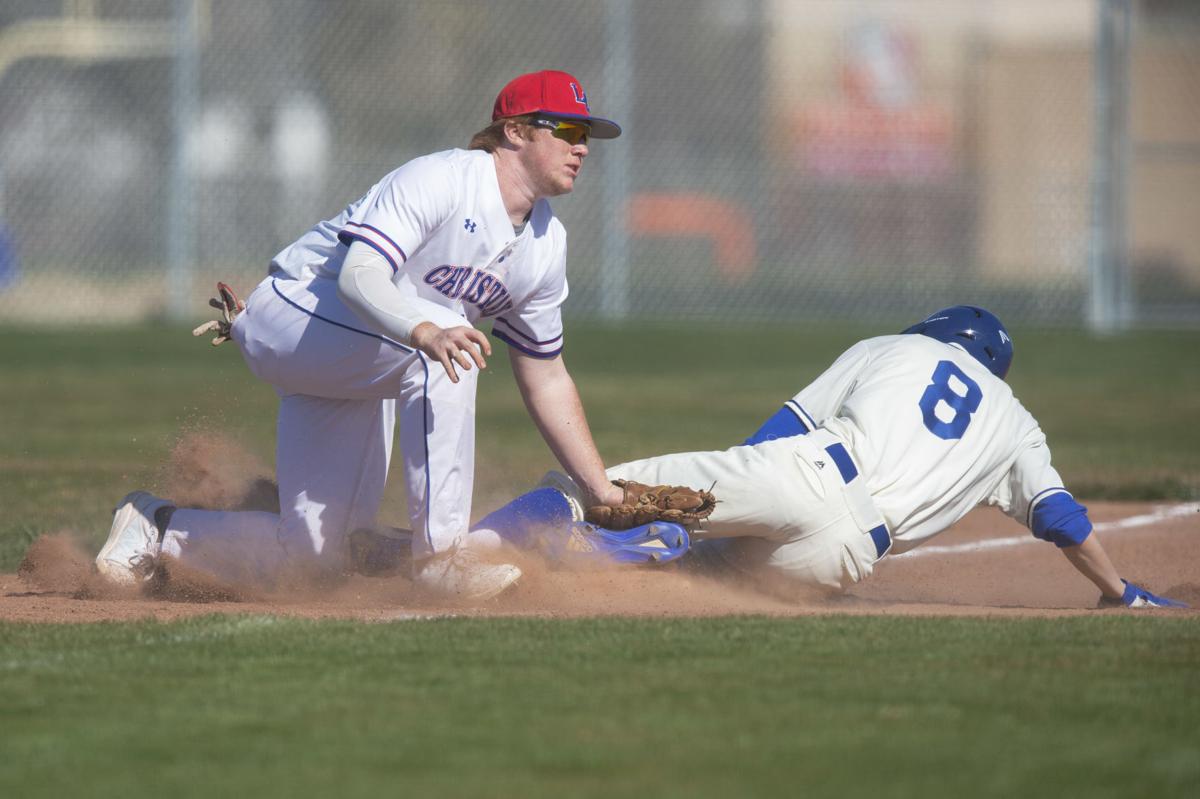 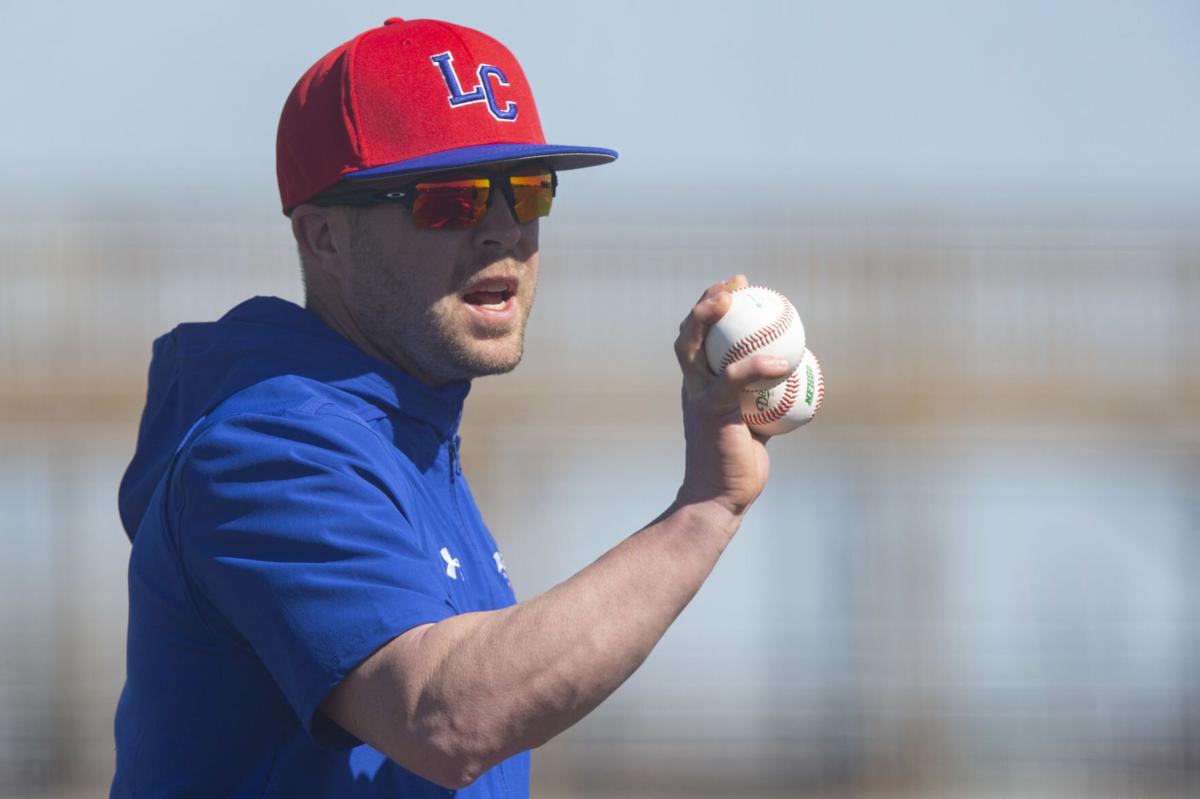 Lincoln Christian coach Jason Bingham jokes that the school’s baseball and football fields might be the windiest spots in Lincoln, and it certainly felt like it Monday.

The first-year Crusader program had won its first three games but couldn’t make it 4-for-4 as Wahoo/Bishop Neumann/Lincoln Lutheran defeated Lincoln Christian 12-0 in five innings.

“I’m pleasantly surprised with our team’s start,” Bingham said. “They’ve been competing really, really well and the pitchers have been throwing strikes. As long as they’re competing and having fun, that’s what I want to see.”

Strong pitching days led Lincoln Christian (3-1) to wins over Falls City, Omaha Concordia and Fairbury last week, but it was Wahoo/BN/LL’s (5-3) Micah Schlueter who turned in a pitching gem this time around.

Schlueter set a tone by striking out the side in the first inning, and his steady diet of fastballs kept the Crusaders off-balance all game. Schlueter allowed just two hits and three walks in five innings of work, and struck out seven batters.

However, his performance couldn’t have won the game alone, and an eight-run second inning propelled the Warriors to victory.

“That really boosts my confidence so I don’t have to worry about (run support) a lot,” Schlueter said. “It was nice to come out with any easy win and show what we got.”

Although the Warriors had 11 hits and knocked Lincoln Christian starter Trenton Lanka out of the game after 1 1/3 innings, the big second inning relied upon some key errors from Lincoln Christian. Throwing errors resulted in the fourth and fifth runs, followed by a fielding error that kept the inning alive for the Warriors to score two additional runs.

Every Wahoo/BN/LL starter reached base at least once, and Michael Lynch and Storm Portsche led the way with three RBIs apiece.

Despite the gusty wind, Bingham considers it a blessing to have a well-maintained grass baseball field at the school. Jeff Emanuel of Nemaha Sports Construction built Haymarket Park and TD Ameritrade Park, and he also oversaw the completion of Lincoln Christian’s field.

The high school season is underway. Luke Mullin takes a look at some names to watch in a talent-rich baseball state.

After COVID-19 took away '20, baseball teams set to take on unknowns and curve balls of '21

Missing out on an entire season has drastically affected Bennington’s roster makeup, along with just about every other baseball program in the state.

Undefeated teams hold down the top three spots in Class A.

DeBoer shakes off miscues, leads Class B No. 5 Beatrice to 5-4 win over No. 4 Elkhorn North

The Beatrice shortstop made two game-saving plays in the seventh before getting a key hit in the Orangemen's game-winning rally.

The Titans are ranked No. 1 in Class B, have won nine of 12 games to begin the season and the pitches — the stuff, the gas, the heat — are only getting better.