That's the number of days since John McMenamin was introduced as the 22nd head football coach at Wayne State.

McMenamin, who was an offensive assistant for the Wildcats from 2011-2014, found his way back to Wayne after a five-year stint as offensive coordinator for Central Missouri. In his final season running the Mule offense, Central Missouri was the top-ranked offensive unit in Division II, averaging 547.5 yards per game and scoring 44.8 points per game.

In no hurry to 'grow up,' Concordia's Napier returns to add to GPAC tackles record

'We really have two freshman classes:' For first time since 2019, NWU preps for normal football season

When Wayne State storms its home field Thursday night against the University of Mary to kick off its season, a long wait will end.

“Yeah, I think it’s a long time coming,” said McMenamin, an Elkhorn graduate. “It’s not quite how you envision it going when you sign on to take the job, but that’s life. That’s kind of football in a nutshell, too, sometimes you got to be flexible.”

Despite his coaching debut being delayed after the cancellation of the 2020 season, it actually played in McMenamin’s favor. It gave the first-year coach time to establish his culture and his weightlifting expectations — something critical in his coaching philosophy.

In fact, when McMenamin first arrived, Wayne State’s roster was only 65% of what it is now. As a result of the extra time, it gave the coaching staff the ability to bring in another recruiting class to give the Wildcats the proper depth.

“We went through the summer and got prepped as best we could, and then, obviously the season got canceled,” McMenamin said. “So, as tough as it was on our kids, it helped our program because we were able to add a whole other recruiting class to our numbers.”

When it came to weightlifting, it was quite a transformation for a young Wildcat squad. When McMenamin and staff arrived, they took an initial test of all players on the roster.

Six passed. One year later, that number is 40.

“So, it was just a benchmark and it worked out really perfect, because then they could see a year from now, and we just had a lot of guys make a lot of gains,” said McMenamin. “Our strength coaches did a great job with those kids and they bought in.”

When it comes to his on-field philosophy, it’s pretty simple: great teams thrive in the fourth quarter.

That philosophy is engraved every day in practice where the coaching staff puts the players in pressure-packed situations.

“You just have to apply pressure and diamonds are formed by handling pressure well and so we try and put our kids in those environments all the time,” McMenamin said. “We keep score. Not that every drill we practice is competitive, but there’s consequences.”

A new season is finally upon McMenamin and Wayne State.

623 days of practice and weightlifting is over.

And when McMenamin sprints onto his home turf Thursday night, he just wishes he could share it with even more people.

“It’s going to be elation. It’s going to be exciting and something I probably won’t enjoy enough,” said McMenamin. “I wish that my wife could run out of that tunnel with me and my kids and family, because they’re a huge part of this thing.”

State college football: A preview of Saturday's action in Nebraska

Midland hosts Sterling (Colo.) for its lone nonconference game of the season.

Once fifth on the depth chart, dual-threat quarterback TJ Davis has Lopers on the rise

Quarterback T.J. Davis, once far down on the depth chart, leads Nebraska-Kearney into this week's game vs. Pittsburg State after a dominating opening win.

Note this week include a Bellevue West grad's big week and Midland looking for another upset win — plus a look around the NAIA's slate.

The Concordia football team was in control Saturday. Then a former Lincoln North Star standout added an exclamation point.

Nebraska Wesleyan picked up its first road victory in three years when Augsburg missed a field goal with 18 seconds left Saturday in Minneapolis.

In John McMenamin's first season on the sideline, Wayne State is surpassing expectations. Here's why he isn't surprised

In the preseason, the Wildcats were pegged for a fifth-place finish in their seven-team division. Yeah, about that ... 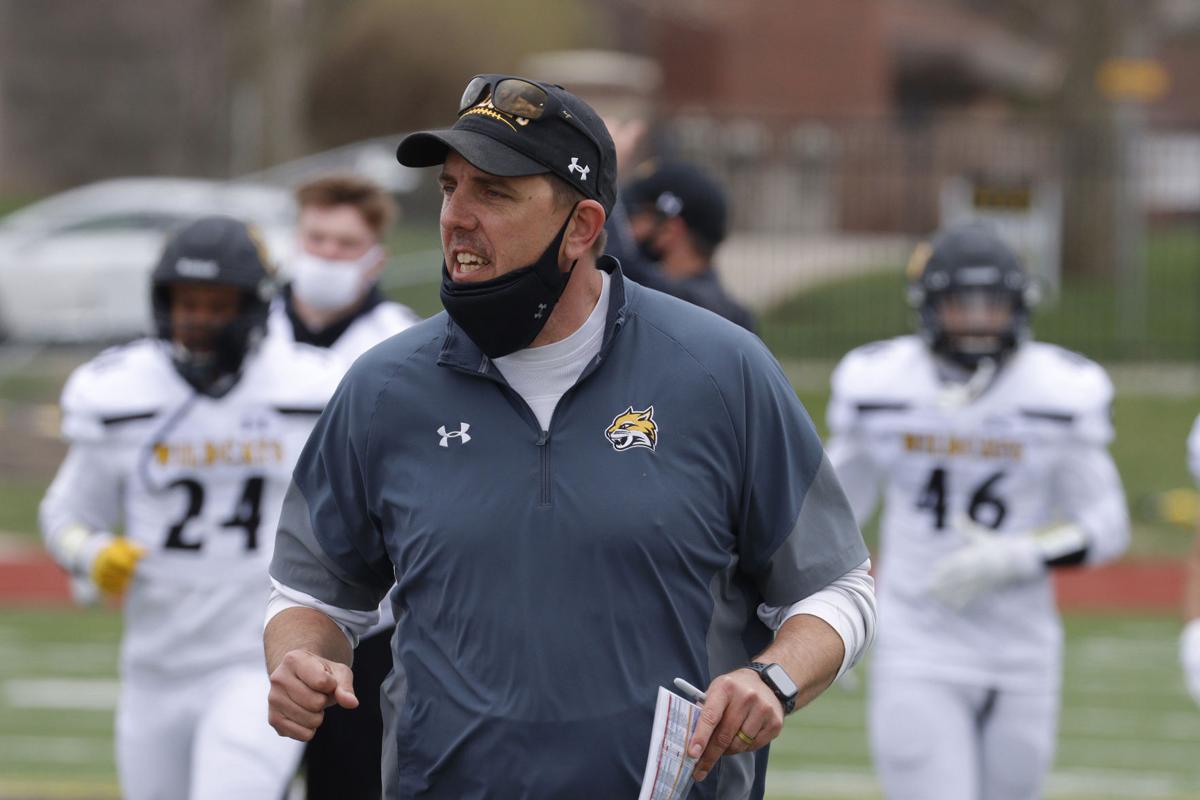 More than 620 days after being introduced as head football coach, John McMenamin will finally get a chance to coach a game at Wayne State. 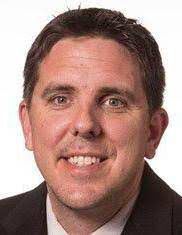