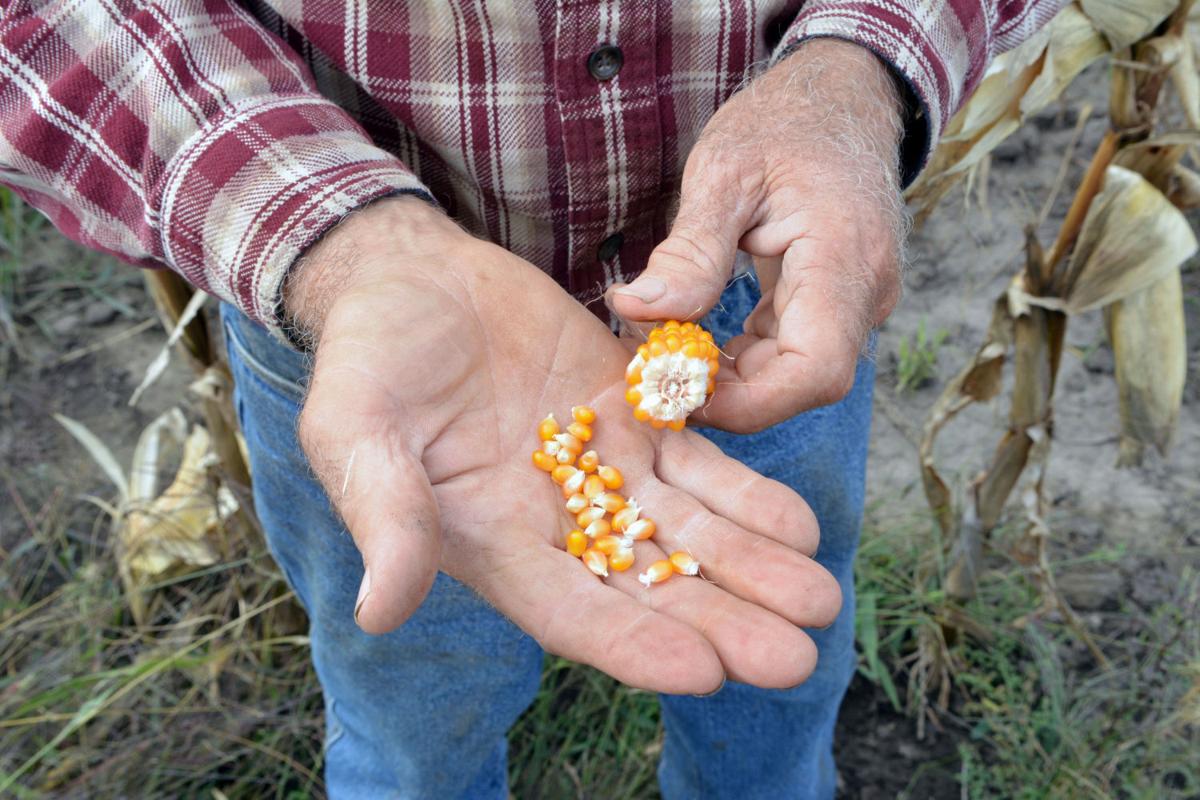 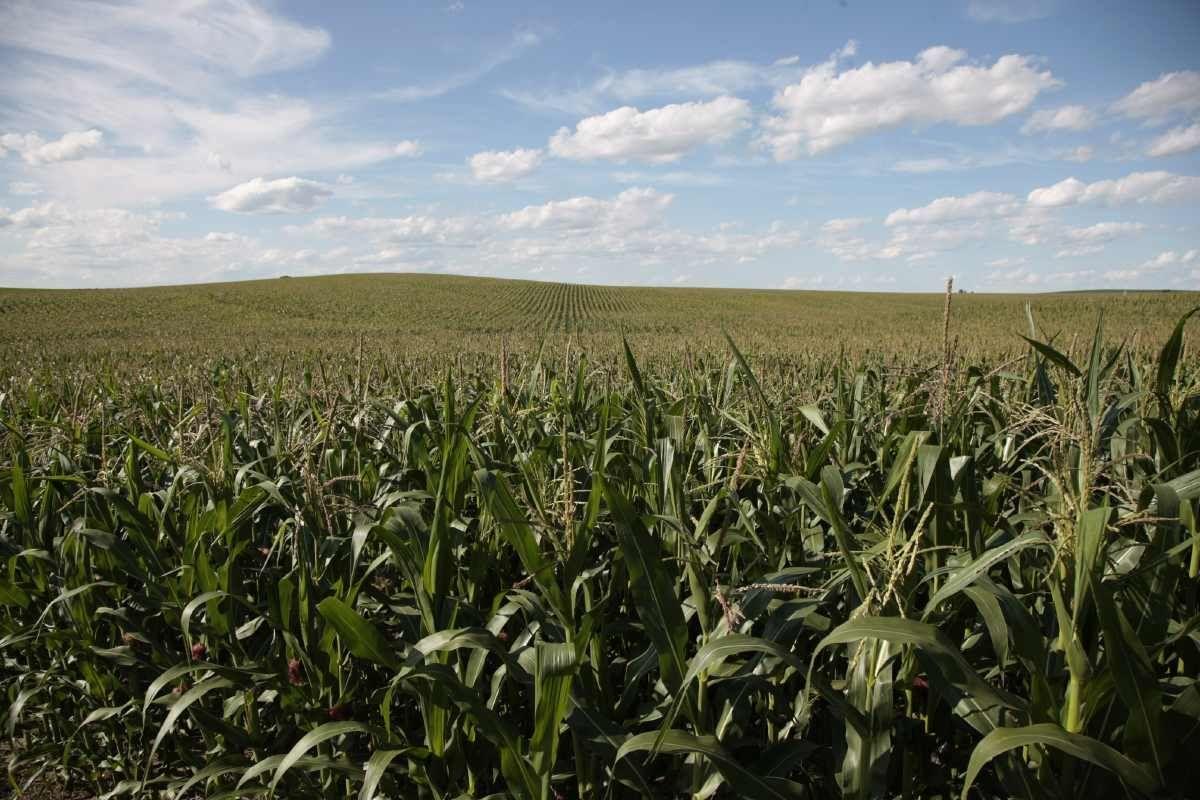 Plants on this rolling field contribute to the state's No. 1 ranking in popcorn production. In 2012, 45 percent of all U.S. popcorn was grown in Nebraska.

When it comes to agriculture, Nebraska lays claim to numerous crowns, including leading the world in irrigated land harvested and in commercial red meat and great northern beans production.

Agriculture is an economic behemoth for Nebraska, employing nearly 24 percent of the state's workforce and generating a quarter of the state’s labor income and 40 percent of its economic output.

But one of the crunchiest statistics about the state is that it’s the world’s undisputed top popcorn producer.

Forty-five percent of all U.S. popcorn is grown in Nebraska, according to the U.S. Department of Agriculture’s 2012 Census of Agriculture.

And more popcorn is grown in Holt County than in any other county in the country. Holt County grew more than 78 million pounds of popcorn in 2012, according to the USDA.

It got started in 1901, Chuck Lundstedt says in an oral history of the event on youtube.com.

“There was kind of a bumper crop of popcorn that year and they decided to celebrate,” said Lundstedt, who has served as a Popcorn Days popper -- the town usually pops more than 1,200 pounds for the event -- since 1961.

“It’s not as big as cattle or regular field corn, but for this area, popcorn is significant,” said Craig Welty, a company manager.

Welty said sales have been down in recent years with growing competition from farmers in Argentina.

Popcorn County USA used to export about 40 percent of its product, but that dropped in 2015 with domestic sales now making up more than 80 percent of the company’s revenue, he said.

Popcorn is one of the most popular snacks in America. Research by the Chicago-based Popcorn Board shows Americans eat 13 billion quarts of popcorn a year.

The popcorn industry generated $1.5 billion in revenue in 2014, according to a report by the business research group IBISWorld. Analysts there projected the industry would see annualized growth of 2 percent through 2019.

The nation’s largest popcorn producer, ConAgra Foods Inc., controls about 36 percent of the market and has brands including Orville Redenbacher and Act II, according to a report by IBISWorld. Late last year, ConAgra announced it will move its headquarters from Omaha to Chicago.

ConAgra officials, however, said they are committed to continuing research at Nebraska Innovation Campus, where researchers will study tomatoes and popcorn.

Part of popcorn’s success as an industry and snack food is the flexibility of its producers, according to the IBISWorld report.

While it’s often associated with movie theaters and sports stadiums, 70 percent of popcorn is eaten at home.

Microwave-ready popcorn has grown in popularity, with microwaves in 90 percent of U.S. households. But health-conscious consumers have begun to cut back on the treat, which generally comes packed with generous amounts of oil, salt and flavorings.

The industry has been quick to offer healthier alternatives, including air-popped corn, which has 31 calories per cup.

Plants on this rolling field contribute to the state's No. 1 ranking in popcorn production. In 2012, 45 percent of all U.S. popcorn was grown in Nebraska.