Recent reactivation of the BNSF Railway branch line from Lincoln to Nebraska City has brought out a bunch of citizens who object to the noise of the trains.

They have created such a fuss that the board of the Railroad Transportation Safety District has ordered a study of the cost of creating a quiet zone from Calvert Street to Yankee Hill Road. This involves 11 public crossings and six private crossings.

State law requires that a “quiet zone” where the sounding of horns on railroad engines is replaced by electronic horns on crossing signals, must include all crossings in the corridor. The zone cannot have some crossings “quiet” and others with engine horns. Creating such a quiet zone is expected to cost several million dollars. The RTSD law does not require the railroad to bear any of the cost of the quiet zone. The entire expense will come from RTSD money, a part of property tax bills.

Currently underway is a major project to revise the roadways and rail crossings in the 33rd and Cornhusker Highway area. Here a busy BNSF main line crosses the 33rd and Adams intersection at a diagonal using two main line tracks. The proposed project will reroute streets, construct overpasses and generally reduce the possibility of accidents.

Roger Figard, executive director of the RTSD expressed concern in recent Journal Star article (City Hall column, March 9) about financing for the RTSD projects. In order to balance its budget, the Lancaster County Board lowered the tax share for the RTSD from a larger percentage to 1.417 cents per $100 of assessed value.

Figard said that if the levy were not raised to about 2.6 cents, the district could not remain on schedule with the 33rd and Cornhusker project. He also expressed concerns that bills in the Nebraska Legislature to cap increases in property taxes for political subdivisions to 3% per annum could cause further problems for RTSD.

Now we have south Lincoln residents proposing a quiet zone in addition to the 33rd and Cornhusker project. It should be noted that without a quiet zone, major crossings along the Nebraska 2 corridor have been improved so that train-motor vehicle accidents will be minimized. Thus, the primary purpose of the new proposed quiet zone is to lessen train noise.

In the medical profession there is a concept of “triage,” which prioritizes treatment based on the seriousness of the emergency. Since resources of the RTSD are limited, it is suggested the RTSD board apply the triage concept regarding the request for a quiet zone along Nebraska 2.

It is obvious the more serious problem is at 33rd and Cornhusker, and that should be addressed first. Down the road, if funds permit, the board can revisit the quiet zone request along Nebraska 2.

It should be also noted that prior to the resumption of train service along the Nebraska City branch, BNSF Railway and the Omaha Public Power District, owner of the electric generating plant at Nebraska City, spent considerable sums upgrading the track through south Lincoln. This allows trains to clear a given crossing in about 5 minutes, certainly a reasonable delay for motorists.

The RTSD needs to remember it is a Railroad Transportation Safety District and not a Railroad Noise Abatement District. In setting priorities, it should prioritize projects that give the taxpayer the most bang for his or her buck.

If the disgruntled citizens force a quiet zone and make the RTSD do both projects simultaneously, not only will taxes increase for those along the tracks in south Lincoln but also for all taxpayers like me who live far from the tracks and enjoy the melodic sounds of the train horns. When people bought their property near the rail line with track intact, they should have realized trains might run on them again some day.

In a perfect world, there would be money to improve all railroad crossings now, but the reality is that the south Lincoln residents may have to wait a while for a quiet zone, if according to the study, such a quiet zone is even deemed necessary.

Richard Kyte: Why gun owners need a change of heart

Opinion: Why can’t those who own guns and know the most about them take responsibility for ensuring they're used safely and without malicious intent?

I am a Christian and a conservative, and I oppose the proposed Nebraska Health Education Standards. As I spoke at the last state Board of Educ…

Cal Thomas: Biden is no capitalist

Back in the day when “Saturday Night Live” was funny, Chevy Chase would open the “Weekend Update” segment by saying, “I’m Chevy Chase ... and …

Ramesh Ponnuru: One cheer for earmarks

After a 10-year hiatus, earmarks are coming back to the U.S. Congress. Democrats and Republicans alike repudiated the practice of letting cong…

The Ethical Life podcast: Should gun owners take the lead on firearm safety?

Episode 11: Scott Rada and Richard Kyte talk about how their different life experiences frame how they each look at firearm safety. Later, they discuss a recent poll that shows most Americans no longer belong to a church.

If the late Martin Luther King Jr. were to hold the Montgomery bus boycott today, would conservative politicians call him a “woke” activist pu…

Jay Ambrose: Bills too big to deal with

Joe Biden wants to help us all, although he hasn’t figured out how to do it yet. Of course, it’s early in his presidency, and maybe he will le…

In a recent column ("Fostering a brighter future," March 22) James Blue, who runs CEDARS Home for Children, a shelter for children taken from …

Water being pumped into Tampa Bay could cause a massive algae bloom, putting fragile manatee and fish habitats at risk 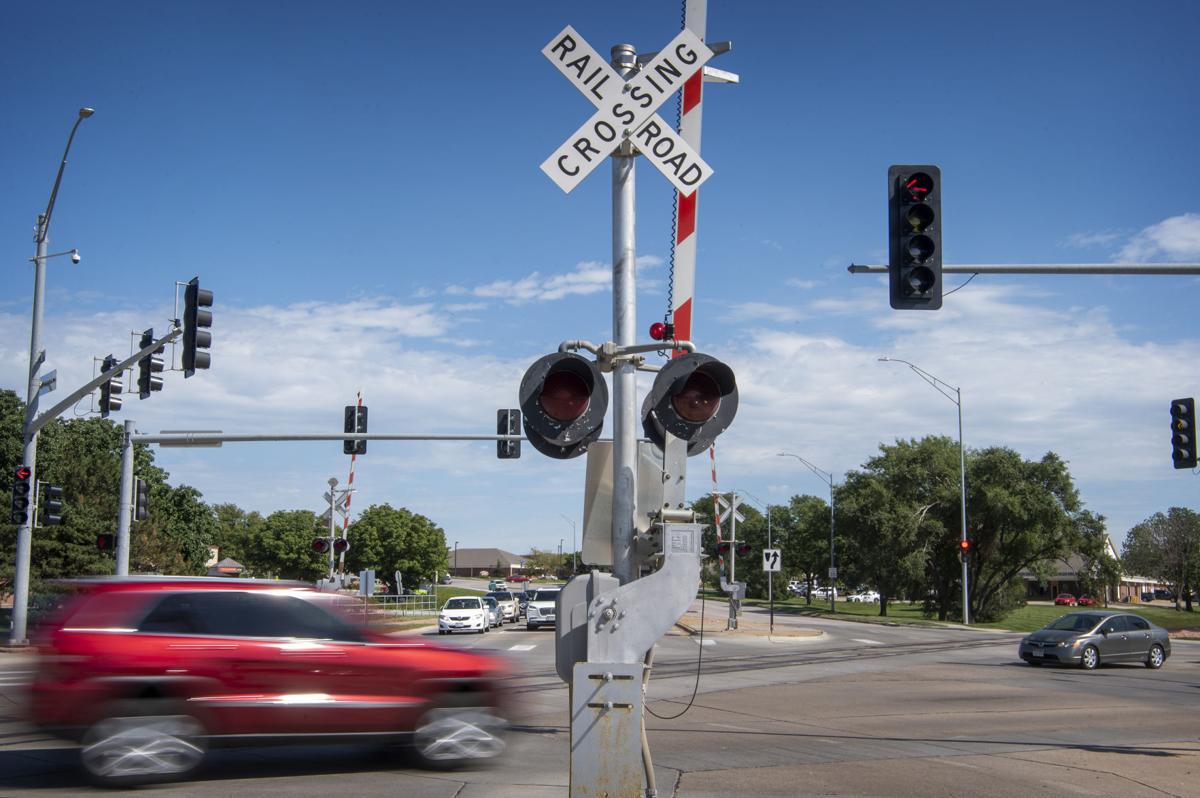 Vehicles cross the railroad tracks on 56th Street at Old Cheney Road on Aug. 18. BNSF and Omaha Public Power District in January will begin using the tracks that cut across south Lincoln as they send one coal train a day to supply OPPD’s Nebraska City power plant. 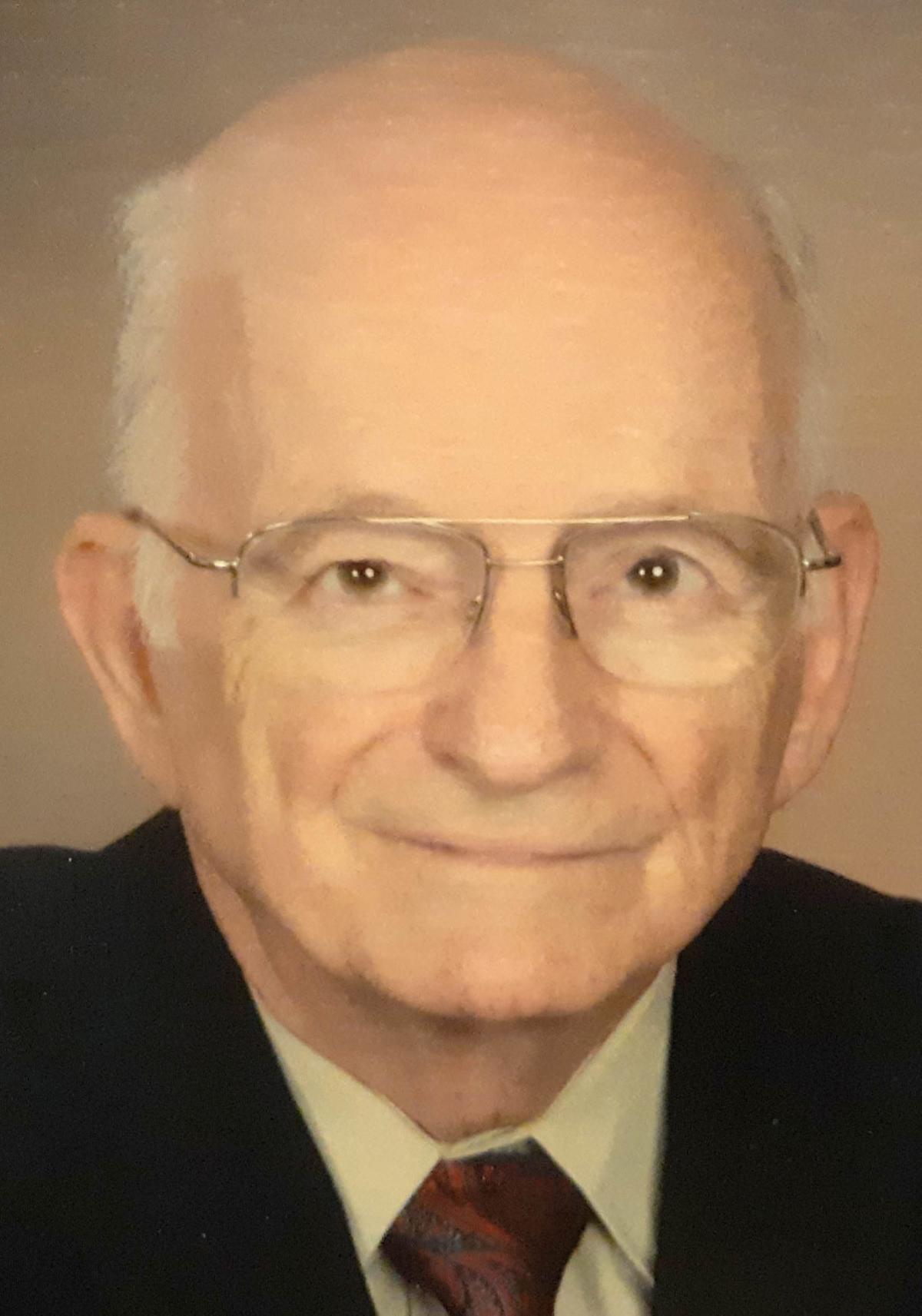