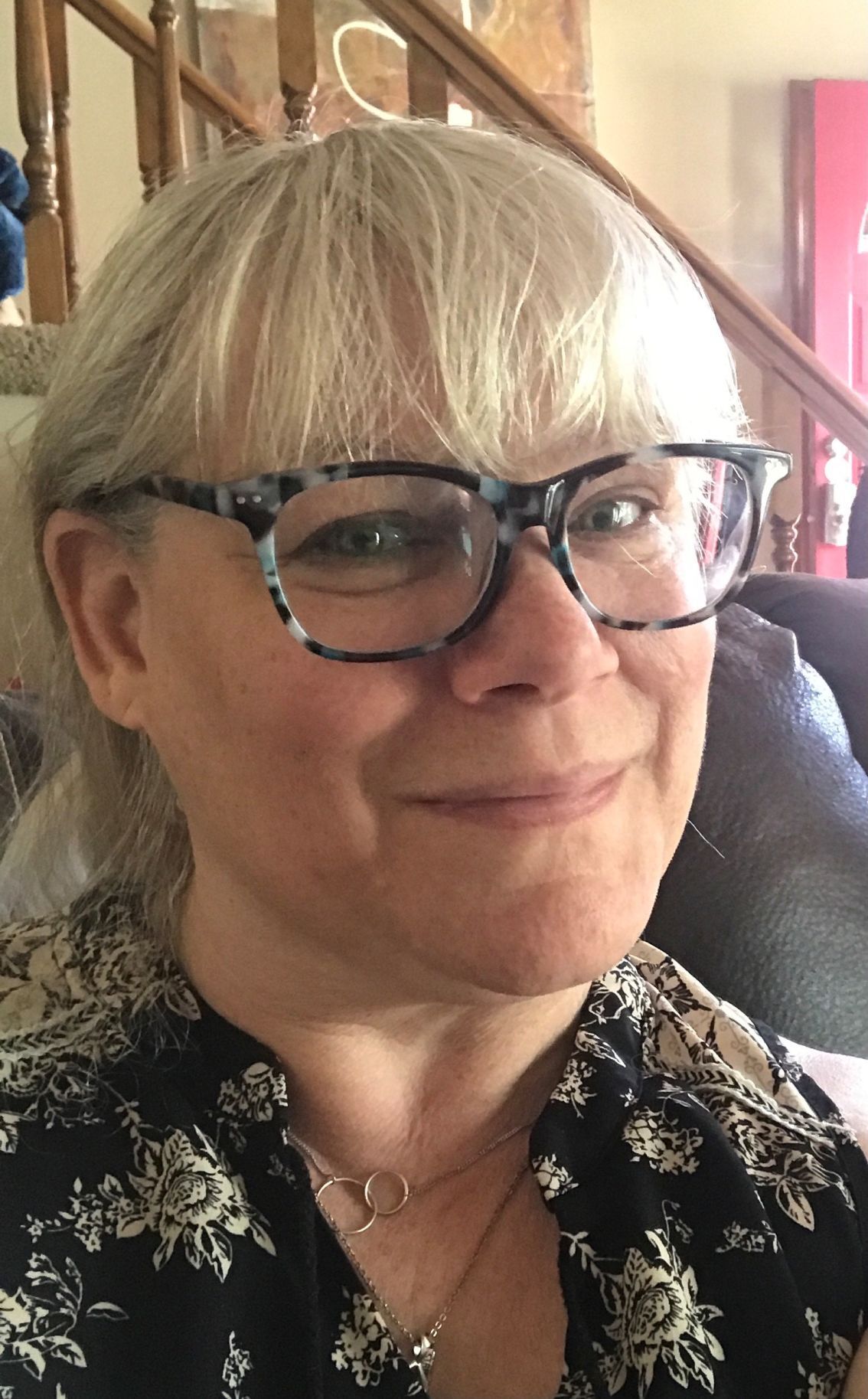 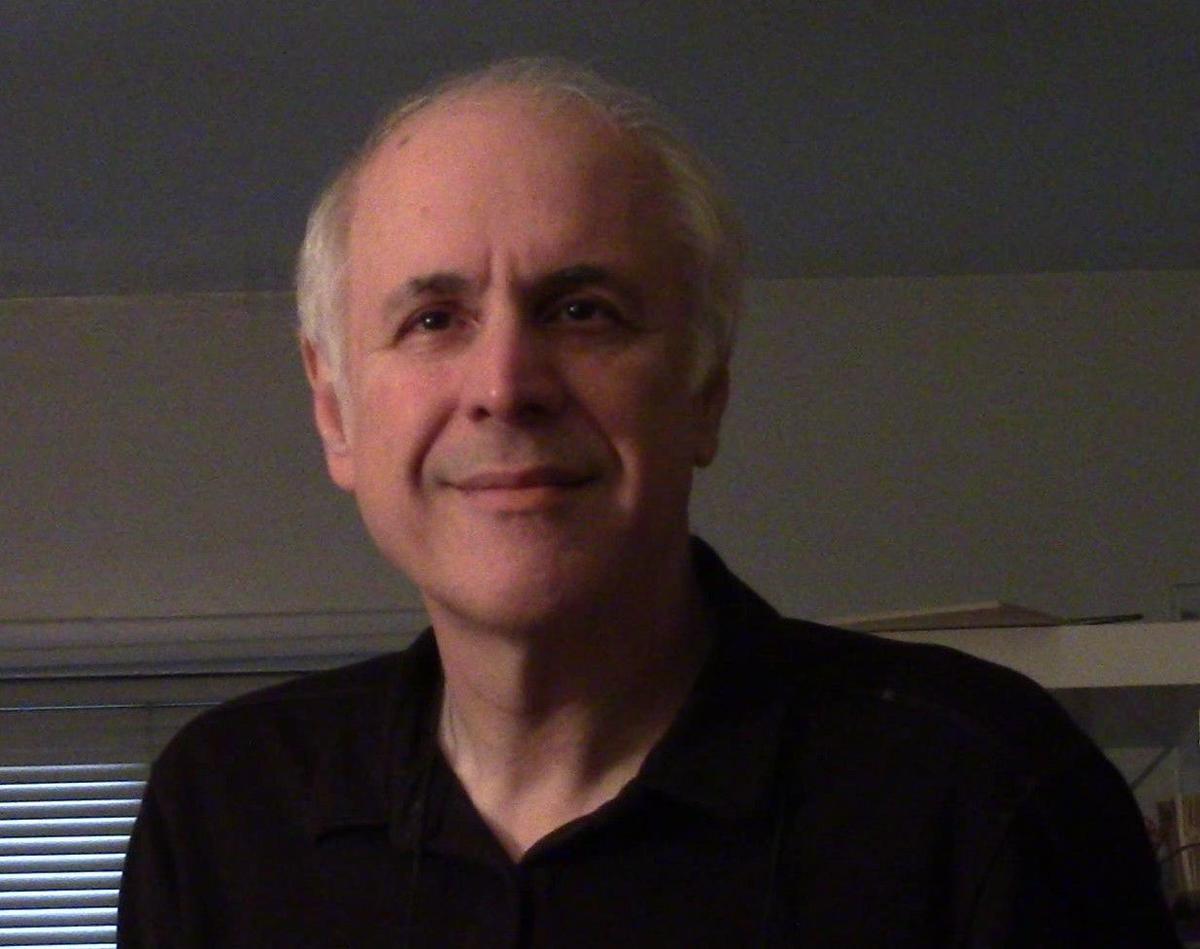 In a recent column ("Fostering a brighter future," March 22) James Blue, who runs CEDARS Home for Children, a shelter for children taken from their families, writes about one of those children and says: “For the life of me, I do not know why there is not a (foster) family in Nebraska for her.”

Actually, there is a family for that child and for all the other children Blue mentions. But their places in those foster families already have been taken by children who don’t need to be there.

If you immediately thought of children being beaten and tortured when reading Blue’s column, please think again: In nearly three-quarters of the cases in which Nebraska children were taken, there was not even an allegation of physical or sexual abuse.

The place that could have gone to a child in Blue’s shelter has been taken by some other child, needlessly torn from her parents because family poverty was mislabeled as neglect. The Nebraska Department of Health and Human Services admits that 17% of the children taken from their parents were taken because of “inadequate housing” – nearly double the national average. Overall, Nebraska tears apart families at a rate 50% above the national average, even when rates of family poverty are factored in.

All this is bad enough when the child winds up in a family foster home. Study after study has found that even then, in typical cases – not the horror stories – children left in their own homes do better in later life even than comparably maltreated children placed in foster care. Yes, that’s also true when the issue is substance use. And while most foster parents do the best they can for the children in their care -- like most parents of all kinds -- independent studies find vastly higher rates of abuse in foster care than states report in official figures.

The worst option of all: institutionalizing children and parking them in “shelters.” (Institutions hate being called institutions, but no matter how pretty the grounds and how much the shift staff want to help, that’s what they are.) The very fact that caseworkers can always dump a child into a shelter is a key reason the problem persists.

Here’s the thing with shelters: If you build them, they will come. If you keep them open, they will stay.

Get the children taken when poverty is confused with neglect back home, get the children taken because parents had a substance use problem that could have been fixed with in-home drug treatment back home, and there will be plenty of room in good, safe foster homes for children who really need them. Contrary to what you’ll hear from DHHS, doing that will take far more than implementing an overhyped federal law, the Family First Prevention Services Act, which offers very little real help to families.

Blue closes his column by claiming foster children are saying they need strangers to take them in because “I need you. Without you I am alone.” But in many cases, they are alone only because the child welfare system took their own families from them needlessly. Every foster child’s experience is different, but a lot of them say something else. They say: “I need my family back.”

Take a look at a question I raised last week in the Appropriations Committee, where I serve as ranking member on agriculture. I was speaking i…

Consider this premise: For good or ill, the full legalization of marijuana in the United States for recreational purposes is inevitable.

Joe Biden has a good chance of getting America back to where it was before the pandemic. COVID-19 is in retreat. So far, almost half of the ad…

Leonard Pitts: Democracy is worth it

It was, let us say, an interesting weekend for democracy.

The Ethical Life podcast: Should we cheer recent trips to space by billionaires?

Episode 17: The hosts also debate whether teens should be able to get vaccinated without their parents’ consent and discuss a study that shows many have lost confidence in big institutions.

I'm eager to plunge into the controversy at ESPN involving two female hosts, race, and what some call the imposter syndrome.

Retirement plans warn of a “penalty for early withdrawal.” Might that also apply to the withdrawal of American and NATO forces from Afghanistan?