What would a person say to get out of jail? The answer came too late in the case of Ron Williamson and Dennis Fritz, who were wrongfully convicted of raping and murdering Debra Sue Carter based on lies told by jailhouse witnesses.

I, Christy Sheppard, am Debbie’s cousin, and I, John Grisham, published a book about the case called “The Innocent Man” that has now been adapted for a Netflix series. This tragedy could have been prevented, and we hope this story leads to stronger protections against false jailhouse witness testimony.

Nebraska lawmakers now have the opportunity to pass a law that could prevent a similar situation from occurring.

In 1982, Debbie was 21 years old. She was living on her own for the first time, but her newfound independence would last only 60 days.  Her brutal rape and murder shook the close-knit community of Ada, Oklahoma. For five years, the case went cold. Then, while Ron Williamson was in county jail for writing bad checks, another inmate came forward to report hearing him confess to killing Debra.

Dennis Fritz, a friend of Williamson’s, was soon implicated in the crime and arrested. While Fritz was in jail, he, too, had an inmate claim to have heard him confess. The alleged confession came one day before prosecutors would have been forced to drop the charges against Fritz. The jailhouse witnesses received leniency in their own cases after testifying at the trial.

Both men were convicted of Debbie’s murder -- Fritz was sentenced to life in prison and Williamson to death. Debbie’s family had every faith the justice system worked.

That all changed in 1999, when DNA testing proved that Fritz and Williamson were innocent, and that a man named Glenn Gore, a state witness at the trial, was the actual perpetrator. Gore had gone on to commit other violent crimes against women before finally being convicted of a string of felonies.

Debbie’s family has been revictimized by the failure of a system that was supposed to seek justice in her name. Though Debbie wasn’t the only one denied justice. Fritz, Williamson and their families were additional victims, and Glenn Gore continued to harm others.

Safeguards against false jailhouse witness testimony can stop the next "Innocent Man" case from happening. The Nebraska Legislature is considering LB352, sponsored by Sen. Adam Morfeld, which would implement common sense protections.

First, the legislation requires each county attorney’s office to maintain a central list of each case in which a jailhouse witness testifies and any benefits provided to them, which will provide prosecutors with better information before putting a potential witness on the stand.

Second, if the prosecutor decides to use the jailhouse witness, LB352 specifies when and what types of evidence must be disclosed to the accused person. This enforces an existing constitutional requirement to provide the accused with discrediting information on state witnesses, so the defense can raise credibility issues to the judge and jury.

Third, pre-trial hearings would be implemented for judges to screen out unreliable jailhouse witnesses. Finally, victims of the jailhouse witness’s crimes would be notified if leniency were provided in exchange for testimony. These measures are based on reforms first adopted in Oklahoma in 2000 and then in other states including Texas, Florida, Illinois and Utah.

When unreliable jailhouse witnesses testify in the hope of getting a deal, the innocent, crime victims, and the public at large are at risk. The transparency measures in LB352 can avoid the nightmare of "The Innocent Man" case from happening in Nebraska. We urge the Nebraska legislature to pass it this session.

Award-winning author John Grisham wrote "The Innocent Man: Murder and Injustice in a Small Town," his only nonfiction book, which was published in 2006. Christy Sheppard is a victim's rights advocate and mental health counselor who lives in Ada, Oklahoma.

Richard Kyte: Why gun owners need a change of heart

Opinion: Why can’t those who own guns and know the most about them take responsibility for ensuring they're used safely and without malicious intent?

Ruben Navarrette: Problem not all Biden's

Even without the Trump Circus, the Republican Party still has an abundance of clowns.

Jay Ambrose: Bills too big to deal with

Joe Biden wants to help us all, although he hasn’t figured out how to do it yet. Of course, it’s early in his presidency, and maybe he will le…

In a recent column ("Fostering a brighter future," March 22) James Blue, who runs CEDARS Home for Children, a shelter for children taken from …

The Ethical Life podcast: Should gun owners take the lead on firearm safety?

Episode 11: Scott Rada and Richard Kyte talk about how their different life experiences frame how they each look at firearm safety. Later, they discuss a recent poll that shows most Americans no longer belong to a church.

Ramesh Ponnuru: One cheer for earmarks

After a 10-year hiatus, earmarks are coming back to the U.S. Congress. Democrats and Republicans alike repudiated the practice of letting cong…

Trust. At 16 years old, Kristi has known too little of it. She has been in CEDARS emergency shelter for over four months. For the life of me, …

Hudl and Nelnet are proud to have established our headquarters in Lincoln.

Ruben Navarrette: Time for some humanity

After just two short months in the White House, President Joe Biden has gone from the most empathetic person in politics to someone whose poli… 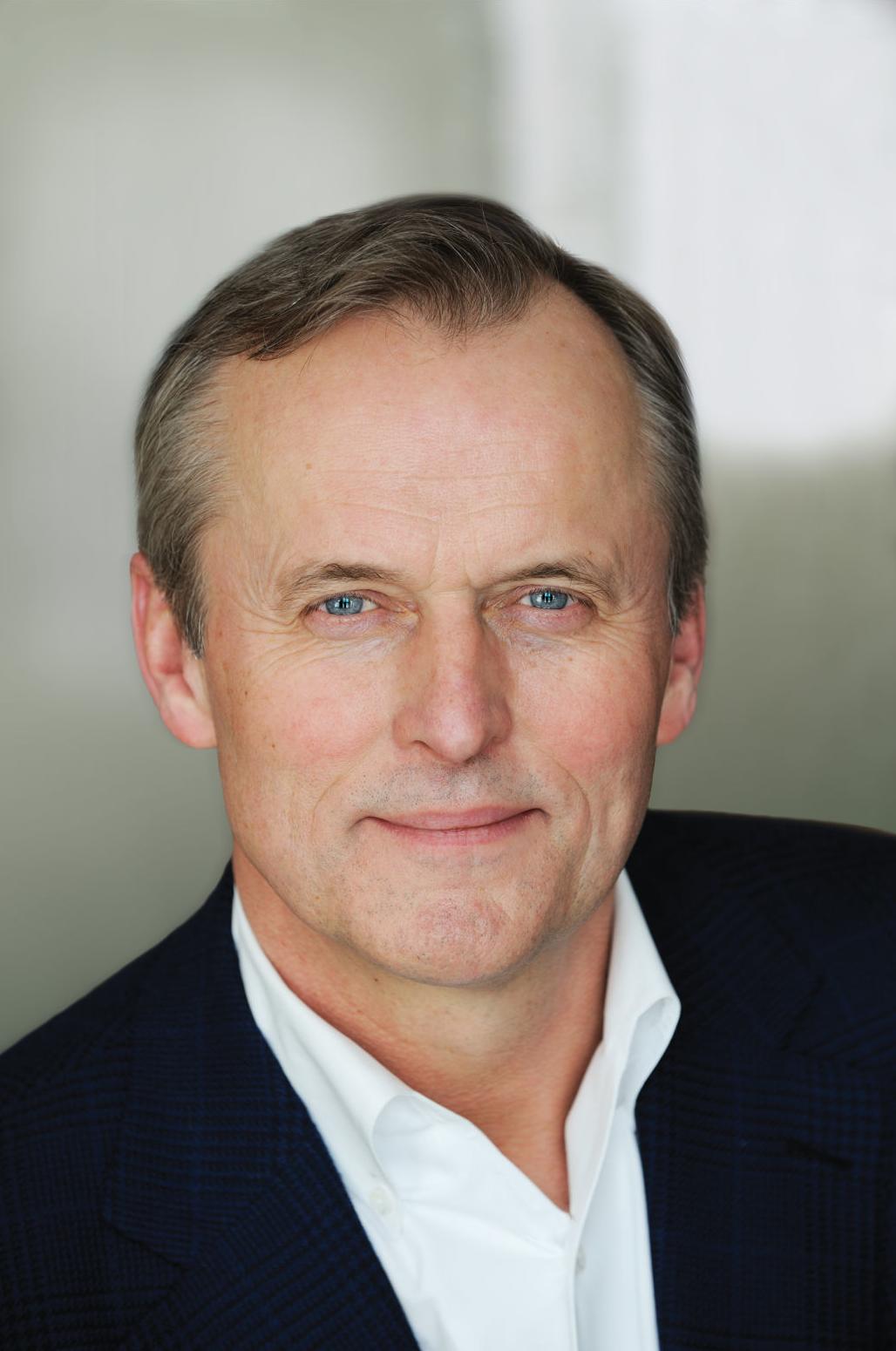 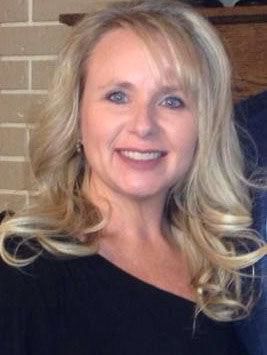