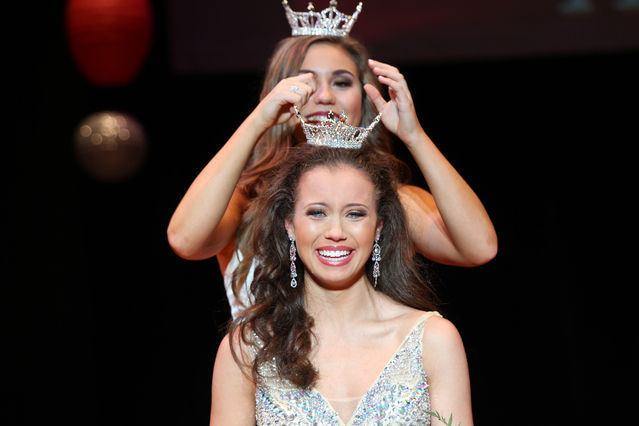 Steffany Lien of Lincoln is crowned during ceremonies June 5 in North Platte, Neb. 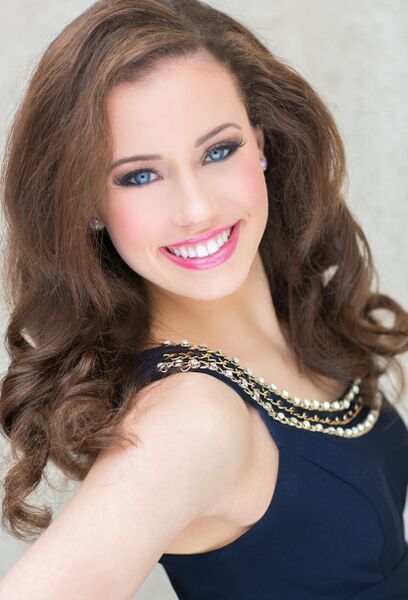 NORTH PLATTE - Competing in a field of 11 young women from across the state, Steffany Lien of Lincoln won the overall title of Miss Nebraska’s Outstanding Teen on June 5. She also won the overall talent portion of the competition, worth 35 percent, with her world champion baton routine, twirling to Michael Buble’s “Hollywood.”

Steffany, 17, is the daughter of Susan Lien of Lincoln and will be a senior at Lincoln Southwest High School. She is a six-time world champion baton twirler.

She is also a dance student of Stephanie Chase at Chase Dance @ Madonna ProActive.

Her platform is “Visibility: Vision Health for Young Children and Teens.” She has traveled to Peru to distribute more than 400 pairs of glasses for the visually impaired, helped produce an educational video for children with autism to help them understand the eye exam process and participated in a number of charity functions to raise money for children and adults who need vision care.

She is coached in baton by Bonnie Baxter from Topeka, Kansas and is part of Springboard for Success’s Pageant Team, working with owner Robin Jones Gifford and Miss Nebraska Collegiate, Emerie Jones Gifford.

She will compete July 28 – Aug.1 in the Miss America’s Outstanding Teen Pageant in Orlando, Florida.

Steffany Lien of Lincoln is crowned during ceremonies June 5 in North Platte, Neb.