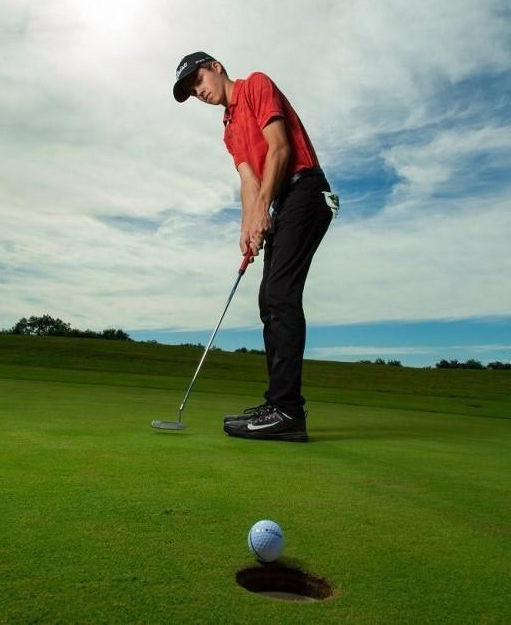 Seth McKeighan was a team captain for the Lincoln High School golf team last season. He has aspirations of someday becoming a PGA club pro. 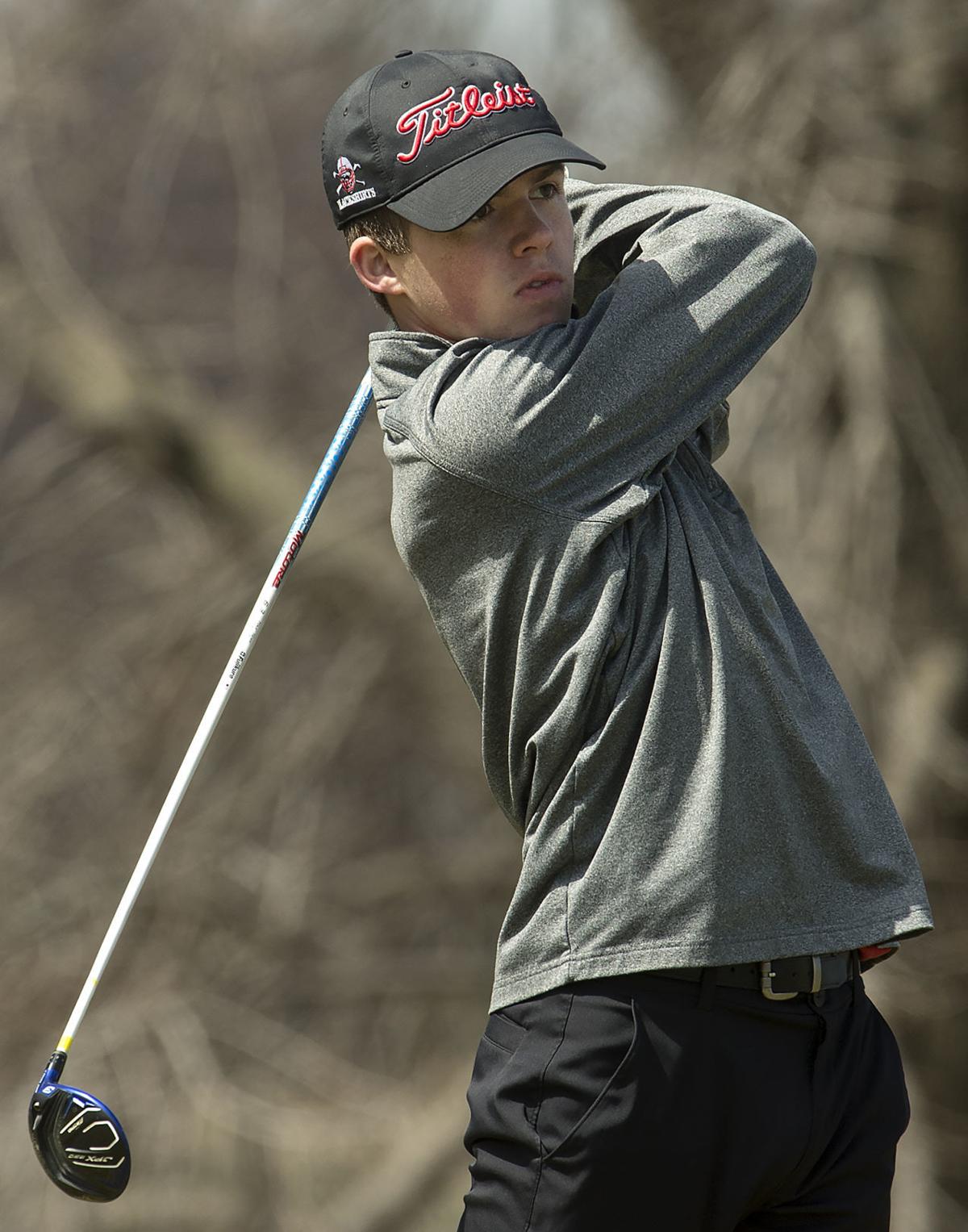 Lincoln High's Seth McKeighan tees off on the seventh hole during the LPS Championships at Holmes Golf Course in April 2018.

Coach Larry Elwood’s search for a boys golf team captain at Lincoln High School was a rather simplified process. After all, it’s difficult to overlook a three-year letterman whose dedication to the game has translated to improved scores from one year to the next.

Elwood expected that improvement to continue this year in a season that was canceled by the Nebraska School Activities Association due to the coronavirus pandemic.

Seth has added a new Titlieist driver to his bag, which added length to his game and subtracted strokes from his score.

Seth’s love for the game is also evident when he’s away from the course: he worked part time as a customer service representative in the golf department for Scheels All-Sports Sporting Goods in Lincoln’s SouthPointe Pavilions.

“There’s a lot of expertise there that I’ve been able to tap into,” the Lincoln High senior said of the part-time job. The tips have helped with nuances such as spin and launch, as well as with fairway accuracy, he noted.

The career-minded high school senior said he plans to major in PGA Golf Management at the University of Nebraska-Lincoln and eventually become a PGA club pro. His decision to pursue a career in golf was influenced in part by encouragement from his dad and some of his associates in the golf department at Scheels.

UNL is one of about 20 universities nationwide to offer PGA Golf Management as a major.

“Seth has been working during the offseason and has been a great team leader and captain for the team,” said Lincoln High head coach Elwood.

“He has always been willing to put in extra time during the offseason and stay late after practices to work on his golf game,” Elwood said. “His average has gone down the past three seasons.”

The team leader was atop a Lincoln High boys golf roster that included one other senior, five other returning golfers and a number of freshmen.

Seth McKeighan was a team captain for the Lincoln High School golf team last season. He has aspirations of someday becoming a PGA club pro.

Lincoln High's Seth McKeighan tees off on the seventh hole during the LPS Championships at Holmes Golf Course in April 2018.