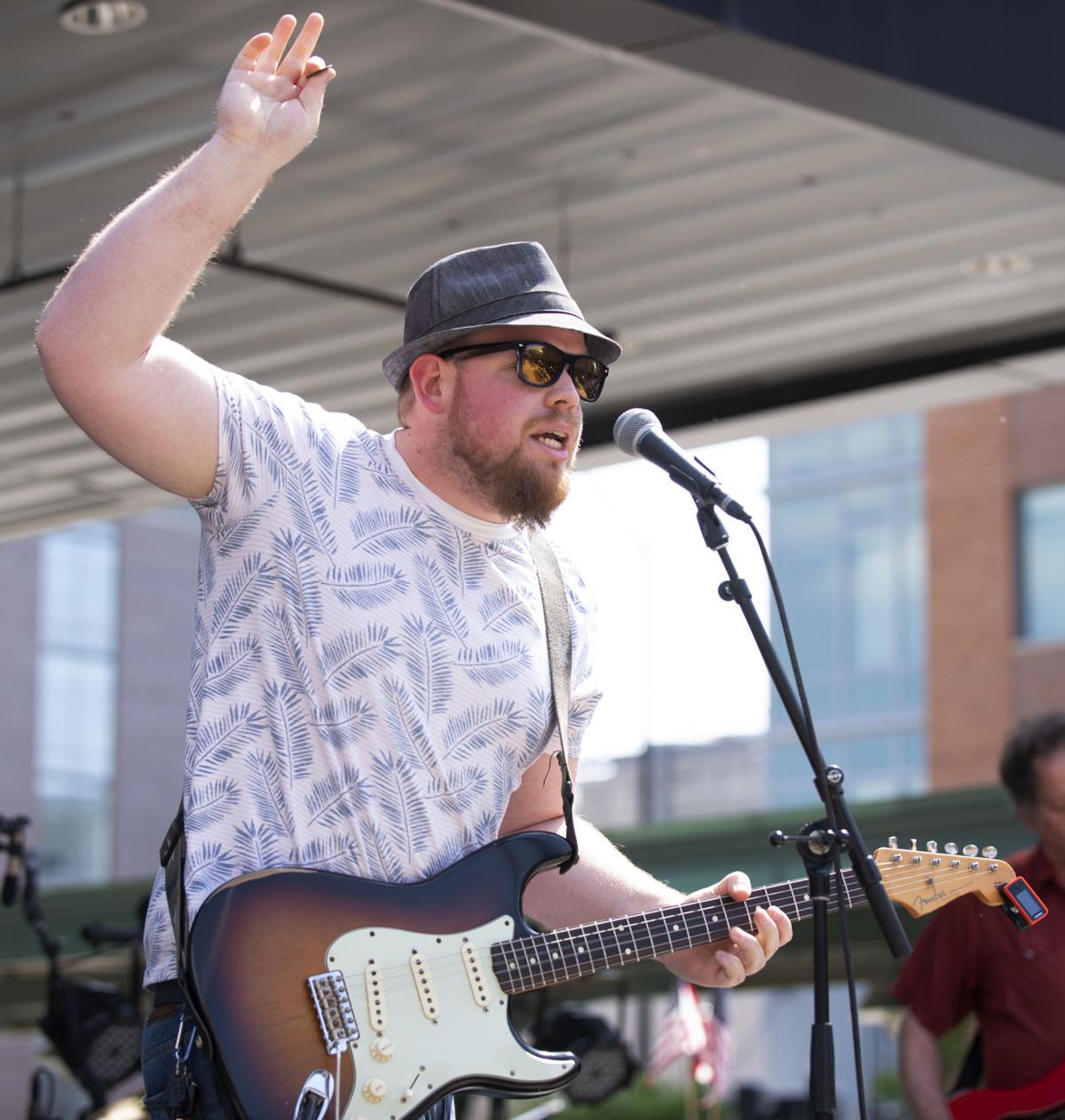 BY DENNIS BUCKLEY for the Neighborhood Extra

The Seniors Foundation will spotlight the many services of Aging Partners when it joins forces with the Veterans Freedom Music Festival for a drive-through Flag Day Parade from noon to 4 p.m. Sunday, June 13 on the Veterans Affairs campus, 600 S. 70th St.

“It will be a safe, stay-in-your-car event that will celebrate our veterans and educate the public on the many services of Aging Partners,” said Gina Cotton, executive director of the Seniors Foundation, which raises funds for Aging Partners services.

Informational signage will be placed along the route, and patriotic music is planned for the occasion, said Cotton. Participants will be able to tune in through their car radio.

Admission to the event will be free; donations will be accepted. Sponsorship support is expected to buoy the fundraising effort, with all funds earmarked to support the work of Aging Partners.

The parade date falls on the eve of the official Flag Day this year.

In lieu of luncheon

Organizers say the Seniors Foundation Victory Park event is targeted to offset some of the financial loss incurred by the absence of the Keystone Luncheon. Cotton confirmed that the annual Seniors Foundation-sponsored event has been canceled for a second consecutive year due to COVID-19 concerns.

The luncheon usually brings several hundred supporters to the Country Club of Lincoln and has served as the Seniors Foundation’s signature fundraising event.

“Even though the event has been canceled again this year, the needs of seniors in Lincoln have not decreased; in fact, they have increased,” said Cotton.

The commitment deadline to receive all sponsorship benefits is April 15, said Cotton, who can be reached at 402-304-2140 for more details.

The VA grounds are being considered as the future home of Aging Partners’ operations, subject to the approval of the Lincoln City Council and the Lancaster County Board of Commissioners.

“The City is still in negotiations with the developer, Burlington Capital, on the formalities of a lease agreement,” Aging Department Director Randy Jones told the Neighborhood Extra last weekend. “It is hoped that with City Council and County Board approval, we would begin finalizing our plans for the project.”

More specific plans are likely to be announced in early May, Jones added.

The People’s City Mission (PCM) plays a vital role in caring for, and providing resources to, the homeless and working poor residents of Linco…

The Nebraska State Historical Society Foundation awarded $148,153 in the first quarter of 2021 to support programs at History Nebraska to supp…

In April, the Nebraska State Treasurer's office will give a $50 Meadowlark Savings Pledge account contribution to each Nebraska child born in 2020.