The Nebraska State Historical Society Foundation (NSHSF) has elected seven new members to the NSHSF board of directors.

“We are very pleased to welcome our seven new members to the board,” said Leslie Fattig, executive director at NSHSF. “These individuals bring a diverse background to the Nebraska State Historical Society Foundation. I am excited to work with them, and I know they will all play a vital role in continuing our mission of preserving Nebraska’s history for future generations.”

Sally Ganem served as Nebraska’s first lady from 2005 to 2015, when her husband, Dave Heineman, was Nebraska’s governor. Ganem currently sits on the Fremont City Council.

Former Lt. Gen. Lempke retired in January 2020 after serving as the director for military affairs for Sens. Deb Fischer and Mike Johanns.

Raikes, Ph.D., is Willa Cather professor emeritus of child, youth and family studies at the University of Nebraska-Lincoln.

Rockey is executive director at Court Appointed Special Advocates (CASA) for Lancaster County. Rockey has a background in state government and commercial banking.

Small is a Lincoln Community Foundation Trustee and owns Flatwater Toys in Lincoln. Small was the first vice president-facilities and services manager at TierOne Bank.

Zalman is an assistant professor of marketing strategy and MBA programs at Bellevue University. Prior to that, Zalman was a marketing professional, agency principal and entrepreneur.

Ferreyra named next director of University of Nebraska press

The University of Nebraska Press is pleased to announce the hire of Jane Ferreyra as its next director effective Sept. 7.

A walk around the block

I just got done reading a fascinating book called “A Walk Around the Block” by Spike Carlsen. In a nutshell, each chapter dissects everything …

Hope … an expectation that present conditions will improve in the future. Here is a story about Nebraska hope.

A performance by the Moore Brothers Band is next up in the 2021 Summer Concert Series at Stransky Park, located in the Irvingdale neighborhood…

I have had the luxury of visiting our nation’s capital on several occasions, each leaving me with indelible memories and feelings of respect a…

The thrill of discovery, the aha moment of learning, the new dive into old knowledge — from a tour of the Nebraska Capitol to the architecture… 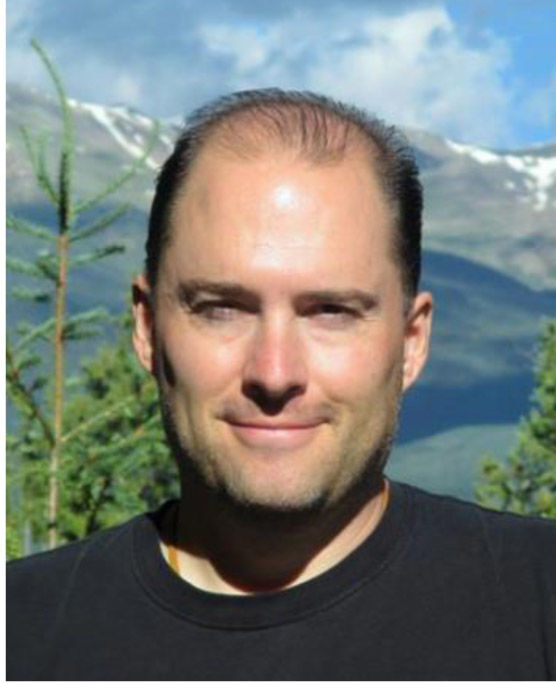 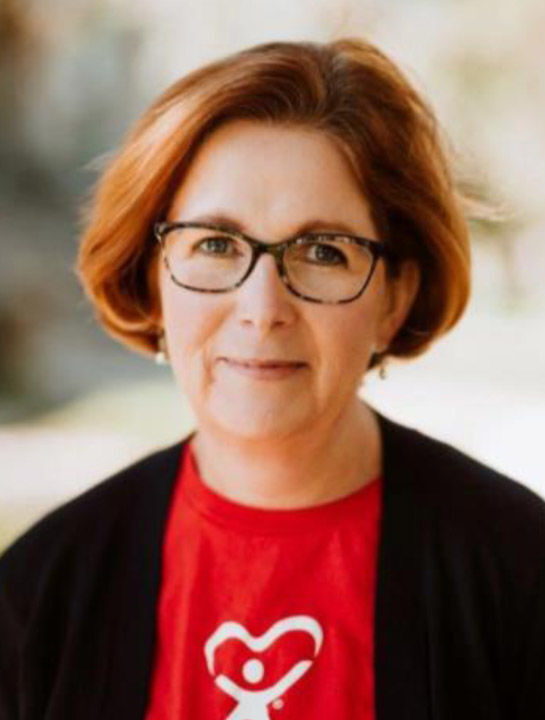 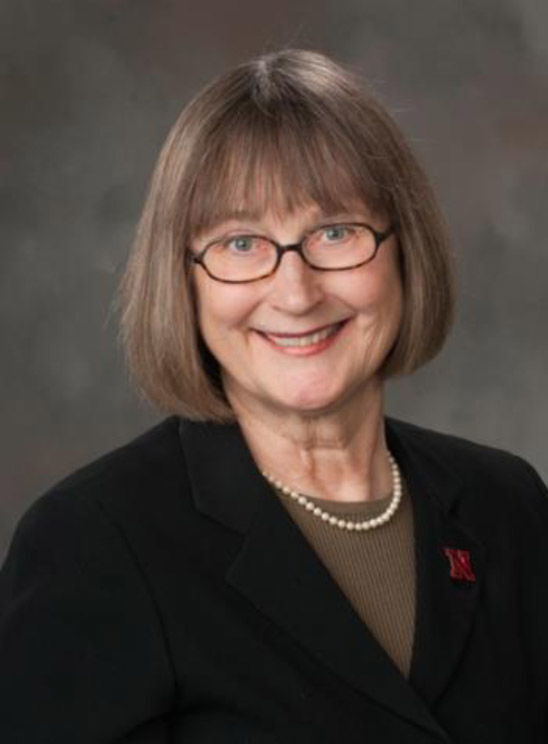 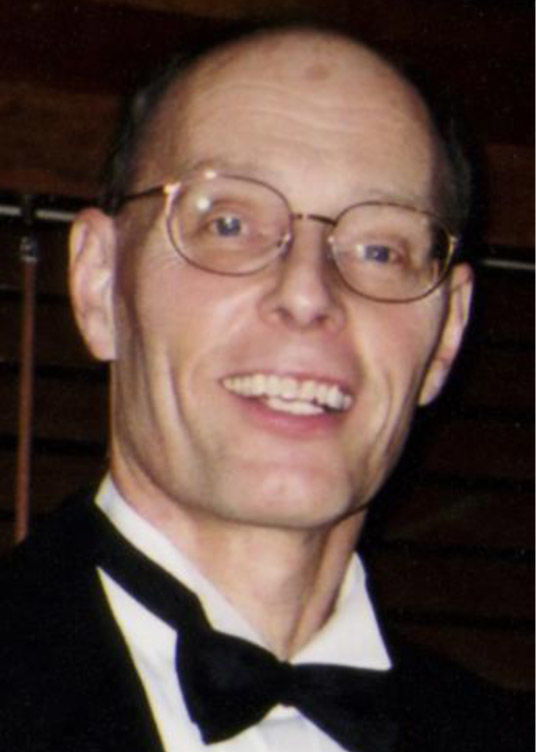 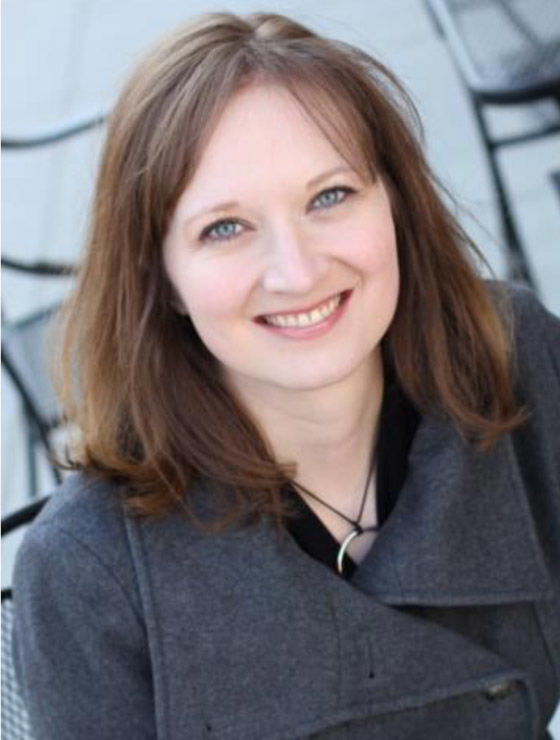 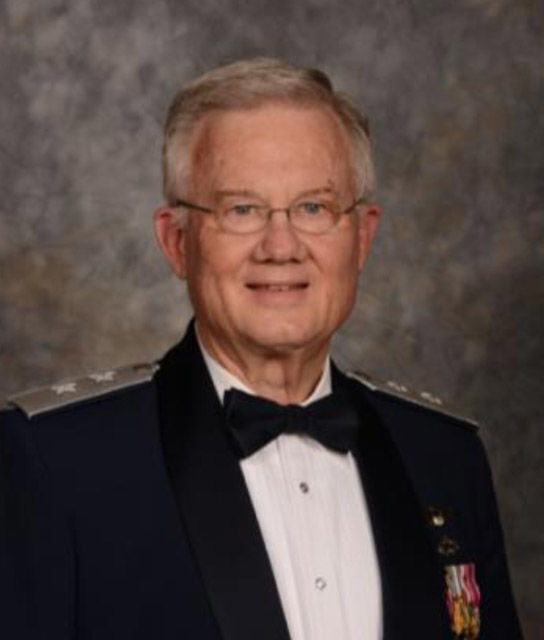 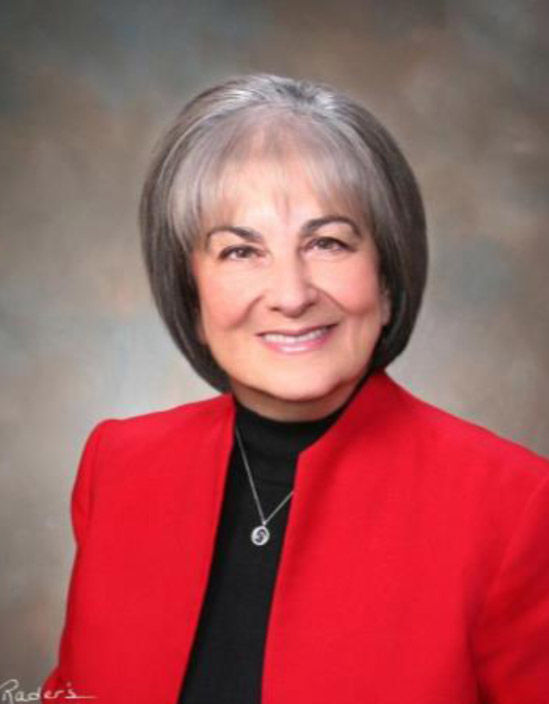