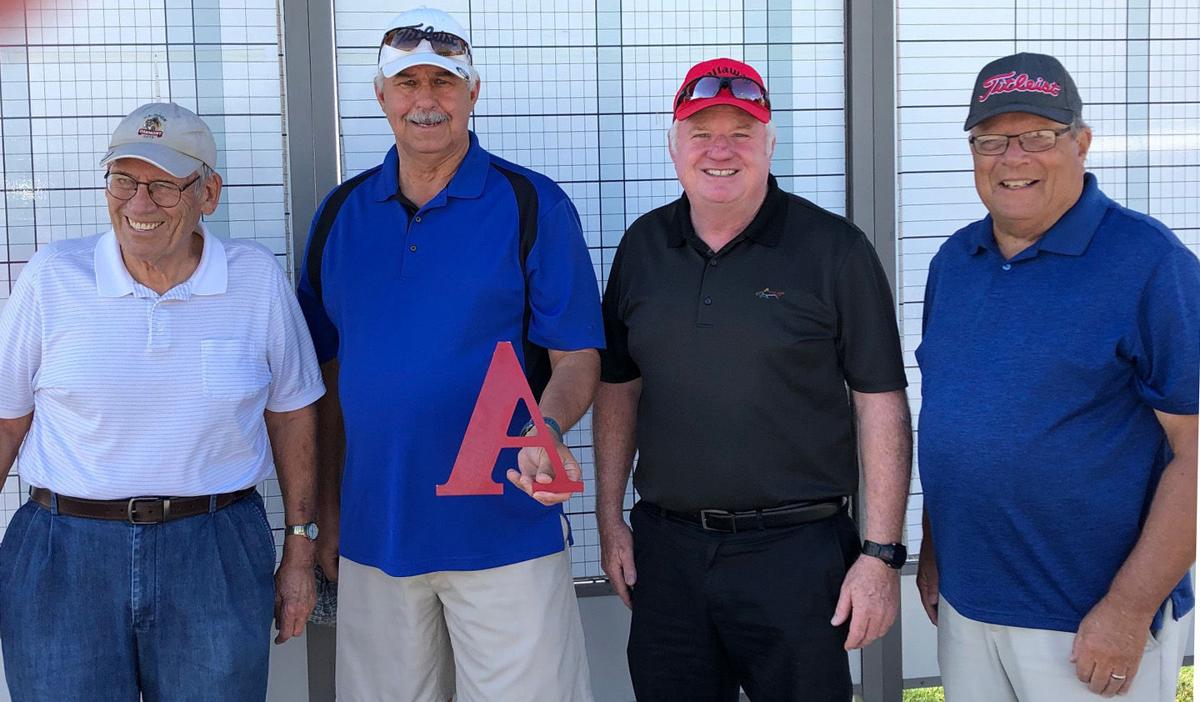 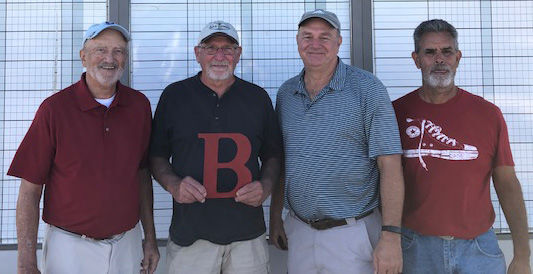 BY GREG BAUER for Neighborhood Extra

Sixty-eight golfers enjoyed a great day and fast-paced play at the Oct. 14 Shamble event at Highlands Golf Course, as teams moved along quickly and the excellent course conditions produced some low scores.

Two flights both played from the white tees, with 60% of each golfer’s handicap applied.

Two pin prizes were awarded: on hole No. 8 for the closest to the pin, won by James Johnson; and hole No. 18 for the longest putt, taken by Denny Lacquement.

The next Fall Fun Day was the last U-Pik event re-scheduled for Hillcrest Country Club to Monday, Oct. 19.

Lincoln’s Symphony Orchestra will return to the concert stage virtually for its annual "Deck the Halls" performance Sunday, Dec. 6.

Dr. Bob Rauner, Lincoln physician, has been honored for his many contributions to the health and wellness of the Lincoln community.

The challenges of awarding money to deserving nonprofits through the grant application process can be daunting under the best circumstances. W…

'A Visit from St. Nicholas' coming to Playhouse

Lincoln Community Playhouse will present "A Visit from St. Nicholas," a family comedy by Lowell Swortzel, free to the community Dec. 10-13, 17-20.

This year has been one to remember. A global pandemic has affected all our lives, and we are left searching for every ounce of good amidst all…

Madison Kiani, a member of the Colgate University Class of 2022, has earned the spring 2020 Dean's Award with Distinction.