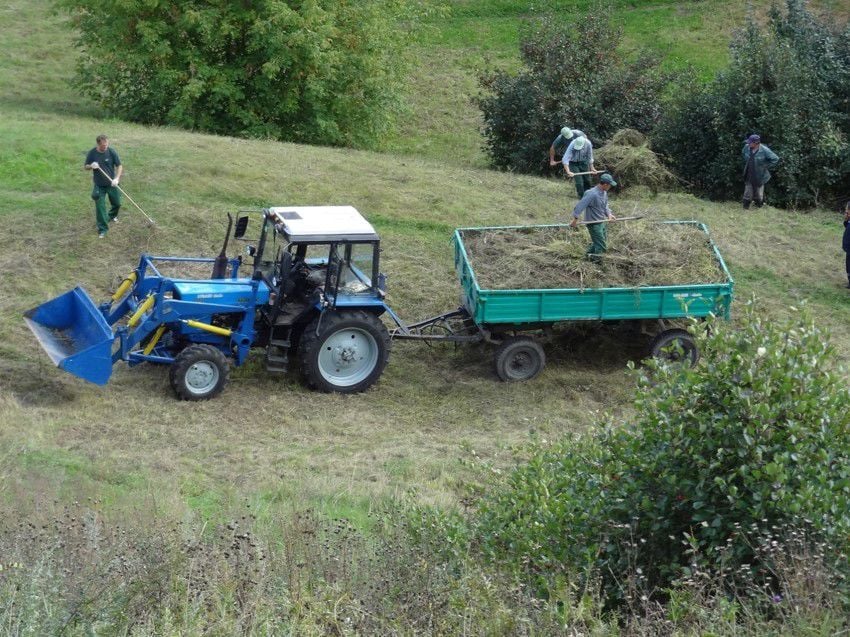 This Russian farm scene is definitely different from Nebraska farms. 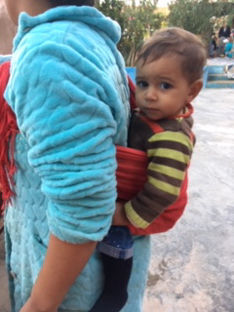 BY MAXINE MOUL, Vice-President, Friendship Force of Lincoln for the Neighborhood Extra

Virtual online travels have become the norm for Friendship Force of Lincoln (FFL) members during COVID-19. Last month, travel experiences by Lincoln members to Morocco and Russia were shared through Zoom presentations.

FFL members are now looking forward to resuming their opportunities to visit overseas clubs at least once a year, and to host an international club in Lincoln. There will also be visits by clubs to destinations within the United States and by Lincoln members to other domestic sites.

Lincoln has just received its journey assignments for 2022. Inbound trips will include Southern New Jersey to Lincoln and a Farm to Table globally recruited journey together with Quad Cities. Outbound journeys will include Lincoln to Moscow and St. Petersburg, Russia, and Lincoln to Central North Carolina. Dates have not been finalized.

Wendy Horacek and Betty Starr recently gave Lincoln members a preview of what the Russian trip in 2022 might be like. They joined members of the Madison, Wisconsin Friendship Force for a trip to Russia in 2013. The Lincoln members were able to reconnect with Dmitry, a young man who stayed with the Starrs for the Open World Program the previous year. He lived in Moscow and met the Lincolnites for a tour of Kolomonskoye Park in Moscow, which had many ancient structures.

Stops in the park were at a Russian Orthodox Church and the UNESCO World Heritage Church of the Assumption built in 1532. The wedding lock tradition was seen in Moscow. The couples attached the locks to the metal trees and tossed the key into the river.

They also visited the city of Viborg, Russia for several nights. The city was interested in forming a Friendship Force Club and asked for help from the Madison Club to provide guidance in their process. They also provided cultural events and socials, presenting their Russian heritage to the group.

Recently, Maxine Moul presented her experiences in Morocco in 2018 with the Ft. Worth, Texas Friendship Force Club. Morocco has long been on her bucket list for travel, and the country proved her choice was right. Morocco's location has dictated its history: Every major European power (including the Romans) felt the necessity to control the mouth of the Mediterranean at one time or another. Each left its mark. Following centuries of Arab and occasional Berber rule, Morocco became a protectorate of France in the early 1900s; it gained independence in 1956.

Since then, the country has been ruled primarily by a monarchy. Sultan Mohammed V led the country until 1961, when his son, King Hassan II, took over. Before his death in 1999, Hassan had begun initiating some political reforms that his son, King Mohammed VI, has continued. But the king still wields the ultimate authority in the country, and criticizing him is considered a serious offense. Though the country has a parliament, it isn't strong, and elections remain somewhat erratic.

A hallmark of Friendship Force is the ability to stay in local homes, and this trip didn’t disappoint. Homestays were provided in both Rabat and Azrou. The hosts provided guided tours to the medinas and even a Moroccan wedding. A highlight was a visit and stay in a Berber village where Friendship Force travelers got to prepare a traditional tajine meal, including getting water at the village well with a donkey as transportation.

Annual membership in FFL is $40 for an individual and $75 for a family. For local club information, see www.friendshipforcelincoln.org.

The Friendship Force of Lincoln is one of 364 chapters or clubs affiliated with Friendship Force International, a nonprofit organization in 61 countries dedicated to the principle that each person can contribute to global goodwill through personal friendships. The international website www.thefriendshipforce.org lists journeys in the United States and internationally.

For 30 years, Greg Brown taught reading and art to teenagers and young adults. Now retired, Brown has transferred those skills to volunteering…

The People’s City Mission (PCM) plays a vital role in caring for, and providing resources to, the homeless and working poor residents of Linco…

In April, the Nebraska State Treasurer's office will give a $50 Meadowlark Savings Pledge account contribution to each Nebraska child born in 2020.

The Cooper Foundation Board of Trustees has awarded a grant of $15,000 to the University of Nebraska-Lincoln Cedar Point Biological Station (C…

This Russian farm scene is definitely different from Nebraska farms.