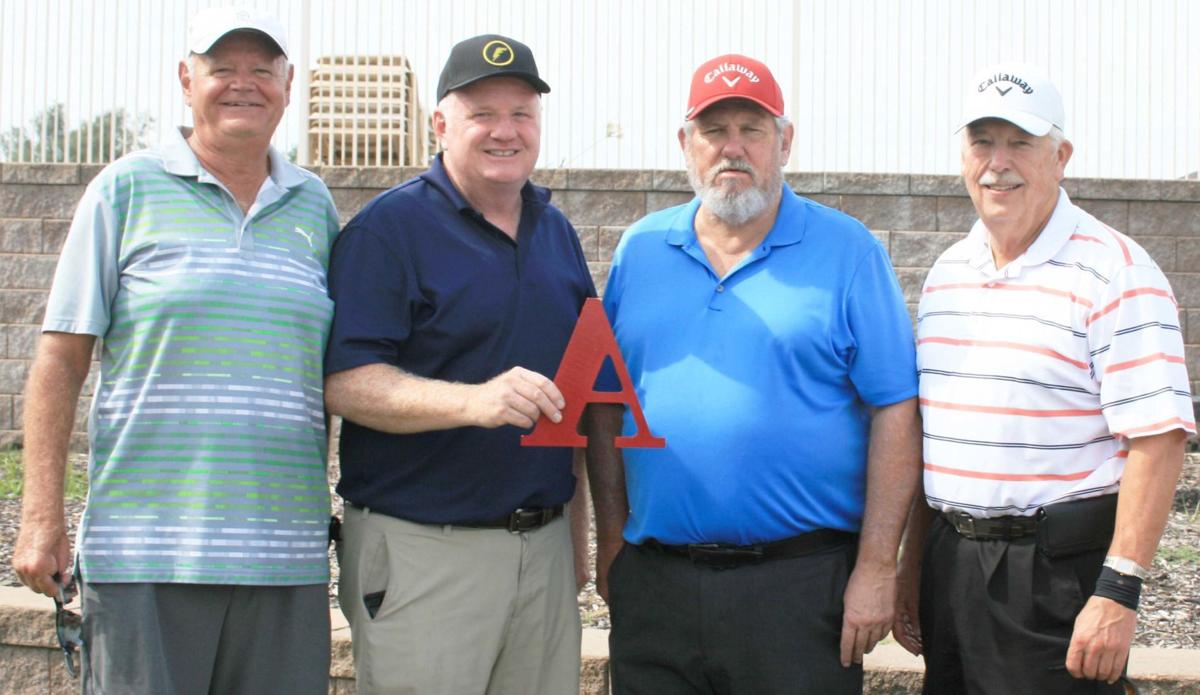 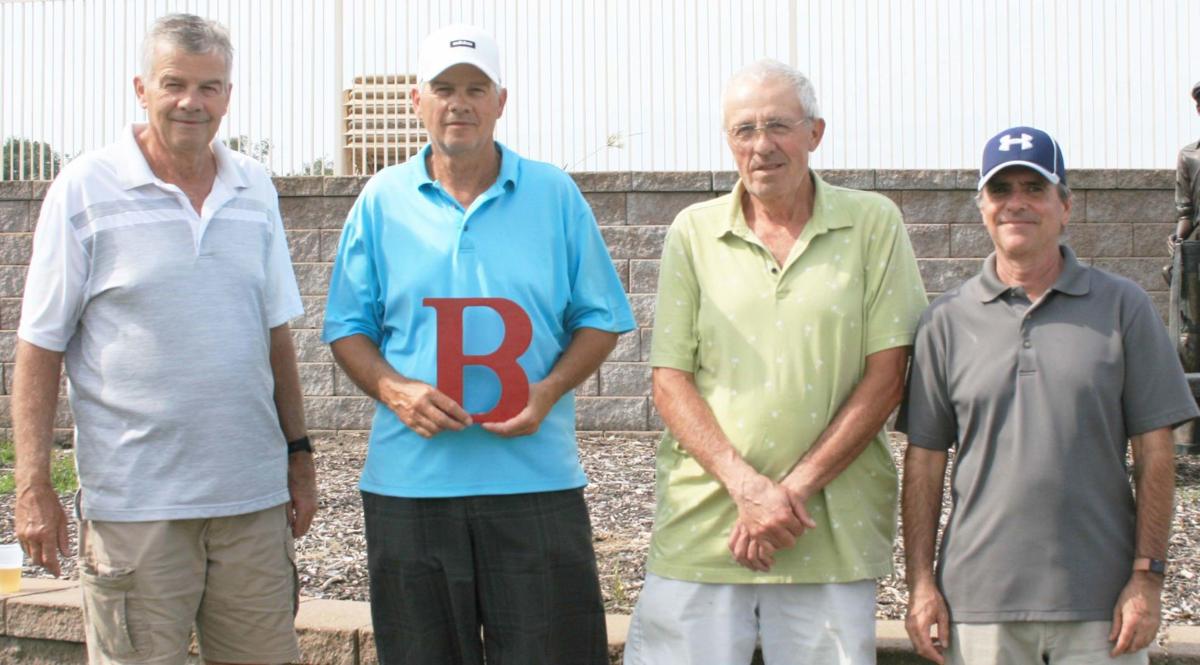 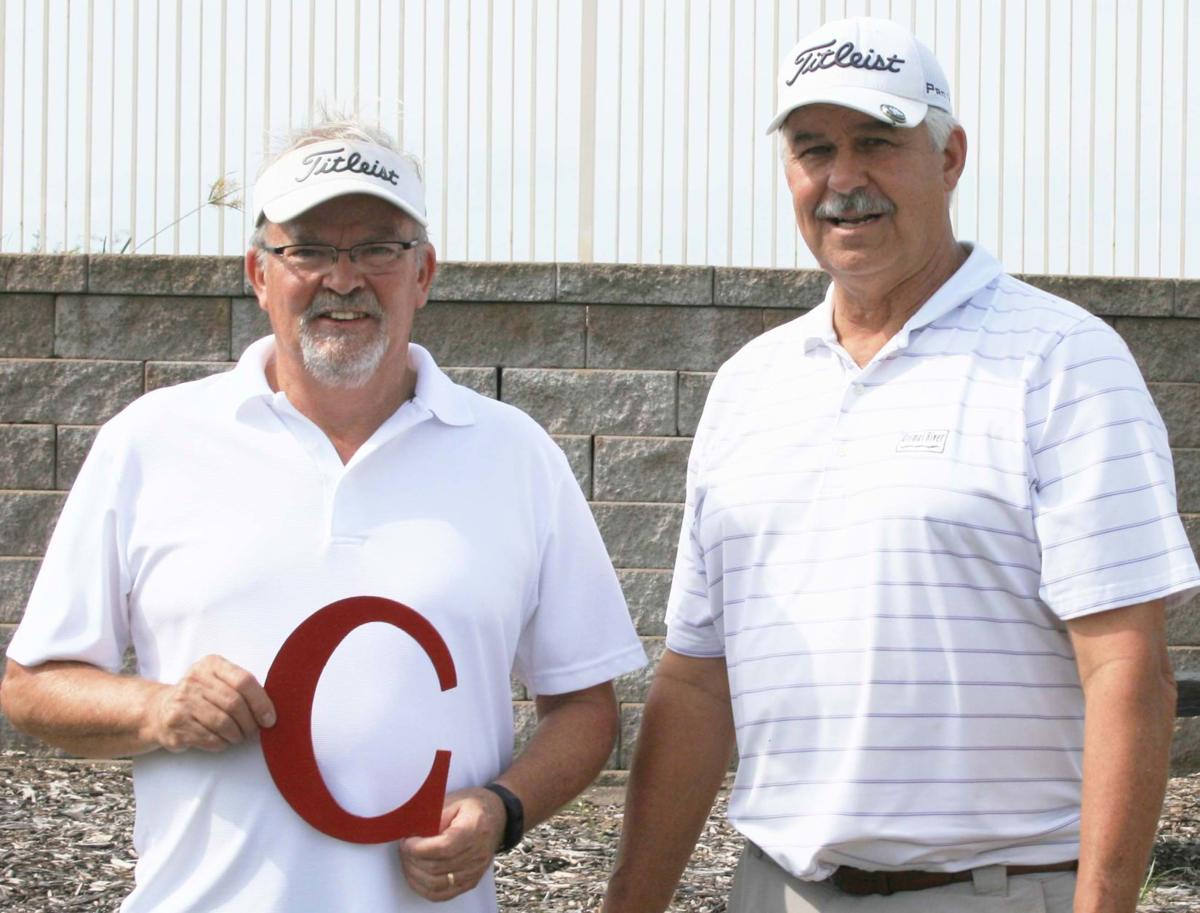 Great course conditions and weather did not lead to record low scores in 2019 as they did last year, but tough pin placements and quick greens could have had something to do with that Sept. 16 at Yankee Hill Country Club.

The full field of golfers was divided into three flights for the U-Pik Scramble event. Pin prizes were awarded on hole 9 for closest to the pin in two and on hole 18 for the longest putt. John Eshleman and Paul Svoboda won those, respectively.

The pure Scramble event allowed a mulligan for each golfer on the team, but utilizing it to the team’s best advantage always proves to be a challenging decision.

A new road trip to Indian Creek in Elkhorn was the scheduled event for Sept. 19, followed by another to Valley at the Pines Country Club.

8th annual Art in the Garden planned for Sept. 12

For the eighth consecutive year, Lincoln’s Sunken Gardens, located on the southwest corner of 27th and D streets, will host Art in the Garden,…

The Lincoln Municipal Band will give its annual summer concerts on Sunday evenings throughout the month of August. The concerts will be held f…

Dr. Deborah Turner -- a member of the League of Women Voters of Nebraska, which is headquartered in Lincoln -- was elected president of the Le…