Mallory Mahan, daughter of Lori and Jeff Mahan, is a seventh grader at Saint John the Apostle School. Mallory’s honors have included being named to the principal’s honor roll and receiving her school’s Christian Courtesy Award. She was nominated for being responsible, dependable and looking out for others’ needs. “Mallory is an organized student who is dedicated to quality work,” school officials wrote. “She takes care when she creates and produces artwork that she can be proud of. She is kind, patient and responsible. Mallory is a self-confident young lady who is always willing to do what is right and always puts forth her best effort. She fully illustrates leading by example. Overall, she is stellar.” Mallory is active in the Saint John Builders Club. In athletics, she plays volleyball for VCN. She attends daily Mass and enjoys cooking and baking.

Nolan Wemhoff, son of Michelle and Dave Wemhoff, is a seventh grader at North American Martyrs. A Student Council member, Nolan was nominated for academic excellence and his leadership abilities. “He is a great example to classmates by being attentive in class, following directions and volunteering to help out,” school officials wrote. Nolan sings in his school’s youth choir and also performed in the school musical. In athletics, he runs cross country and plays basketball for his school and for the Thunder Supreme club team. He plays baseball for the Lincoln Prodigy Club team, which finished third in the state tourney. His religious activities include serving at weekend Masses, reading at Mass and participating in various other church activities.

Cyan Wenzl, son of Jill and Bill Wenzl, is a sixth grader at Parkview Christian School. Cyan’s recognitions include earning Parkview’s Highest GPA in Reading, Parkview Biblical Character Trait in Generosity Award, and being named to the honor roll and high honor roll. In athletics, he plays basketball for Parkview’s team and also for a YMCA team, which finished as the fifth grade basketball champion with an undefeated season and placed third in a Midwest Invitational Tournament. He also plays YMCA flag football. Cyan volunteers at Lincoln Berean Church, helping lead worship for kindergartners through third graders and at large family events. He also enjoys participating in the Berean Youth Group, music and singing.

Leadership Harbor has named Robin Jones, a seventh grade teachere at Scott Middle School, as Educator of the Month.

In 2021, 31 University of Nebraska-Lincoln undergraduates, including 15 from Lincoln, earned Benjamin A. Gilman international scholarships to …

Marks to present 'G is for Goldberg' concerts

Christopher Marks, professor of organ in the Glenn Korff School of Music and interim dean of the Hixson-Lied College of Fine and Performing Ar… 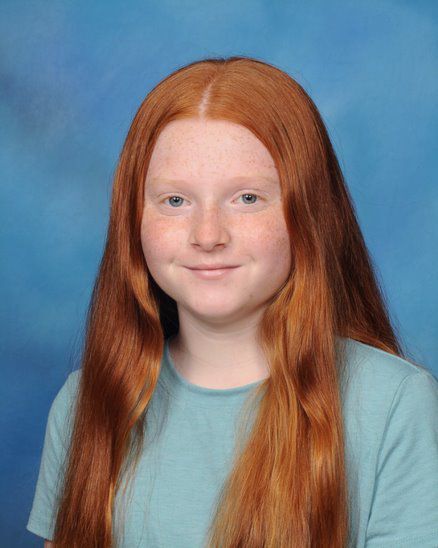 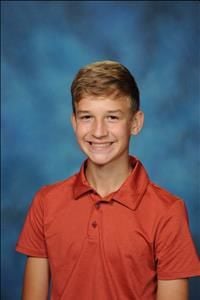 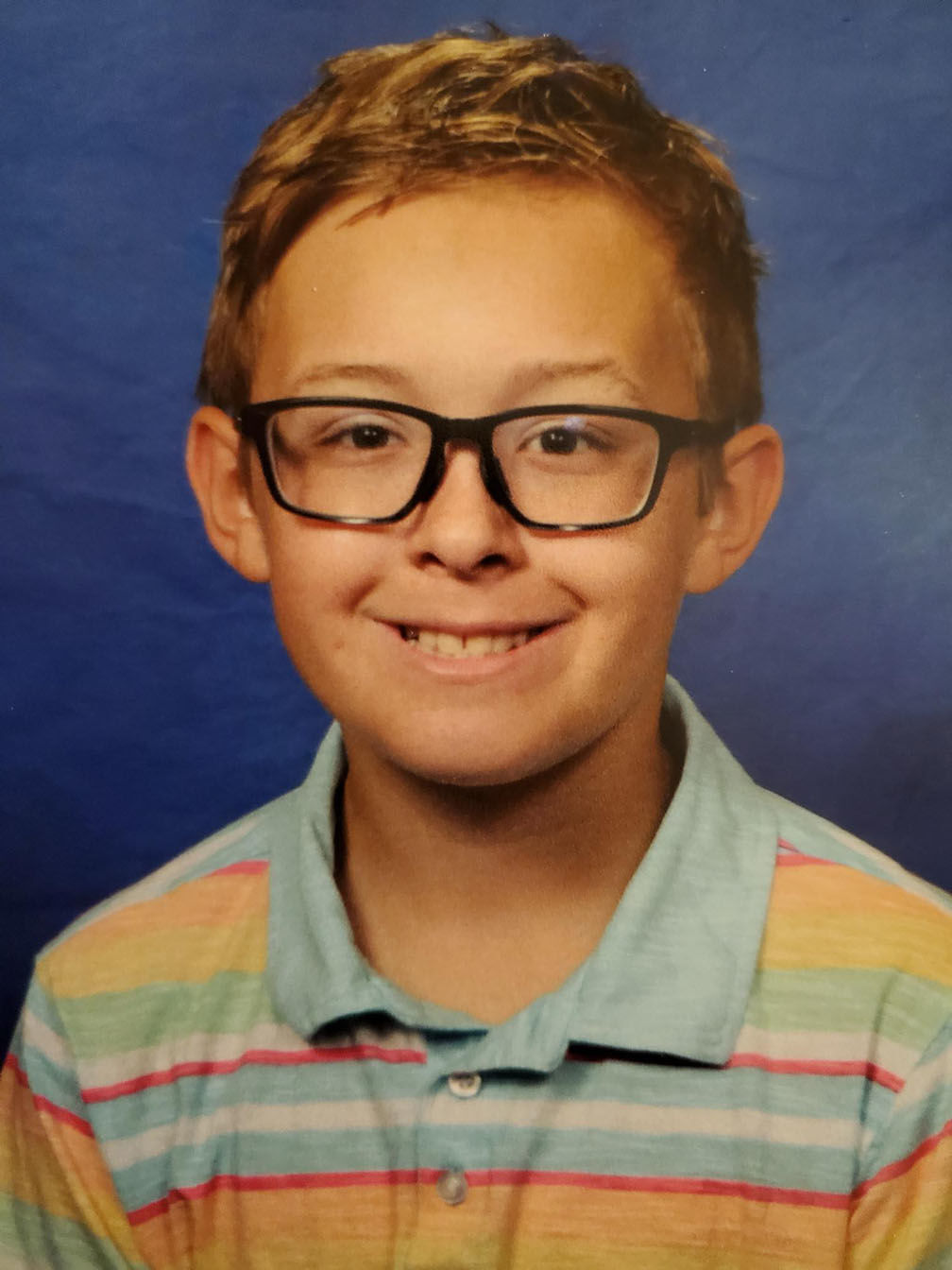