The first place winner is Luke Anderson, trombone, and second place goes to Yanori Ferguson, flute. Both winners will receive a cash prize, and Anderson will perform as soloist at the first Lincoln Municipal Band concert on July 11 at 7 p.m. at the John Shildneck Memorial Bandshell in Antelope Park.

Anderson is studying trombone performance at the University of Nebraska-Lincoln under Dr. Scott Anderson. He graduated from Lincoln Southeast High School in 2019. While in high school, Luke performed Ferdinand David’s Concertino for Trombone with the Southeast Wind Ensemble and received the John Philip Sousa Band Award.

As a college student, Anderson has been a member of the UNL Wind Ensemble, Jazz Orchestra, Symphony Orchestra and Nebraska Trombone Ensemble. He hopes to go on to graduate school after completing his undergraduate degree and one day be a college music professor.

Yanori Ferguson is going into her senior year in the International Baccalaureate program at Lincoln High School. This fall, she was recognized as first chair flautist in the NMEA All-State Orchestra and was also awarded the Nebraska Young Artist Award. She is a drum major in her marching band and has been involved in a variety of musical groups, such as her school’s drumline, Mariachi band and indoor percussion ensemble.

In her freshman and sophomore years, Ferguson played flute and piccolo in the orchestra pit for the musicals "Newsies" and "The Music Man." Outside of her music career, she is a private math tutor and a volunteer for Meals on Wheels. She is a flute student of Bridget Hill.

“Tails and Tales” is the theme for the Summer Reading Challenge offered by Lincoln City Libraries (LCL).

The Calvert Recreation Center invites parents, guardians and their preschool-age children to learn about the Little Sprouts Preschool program … 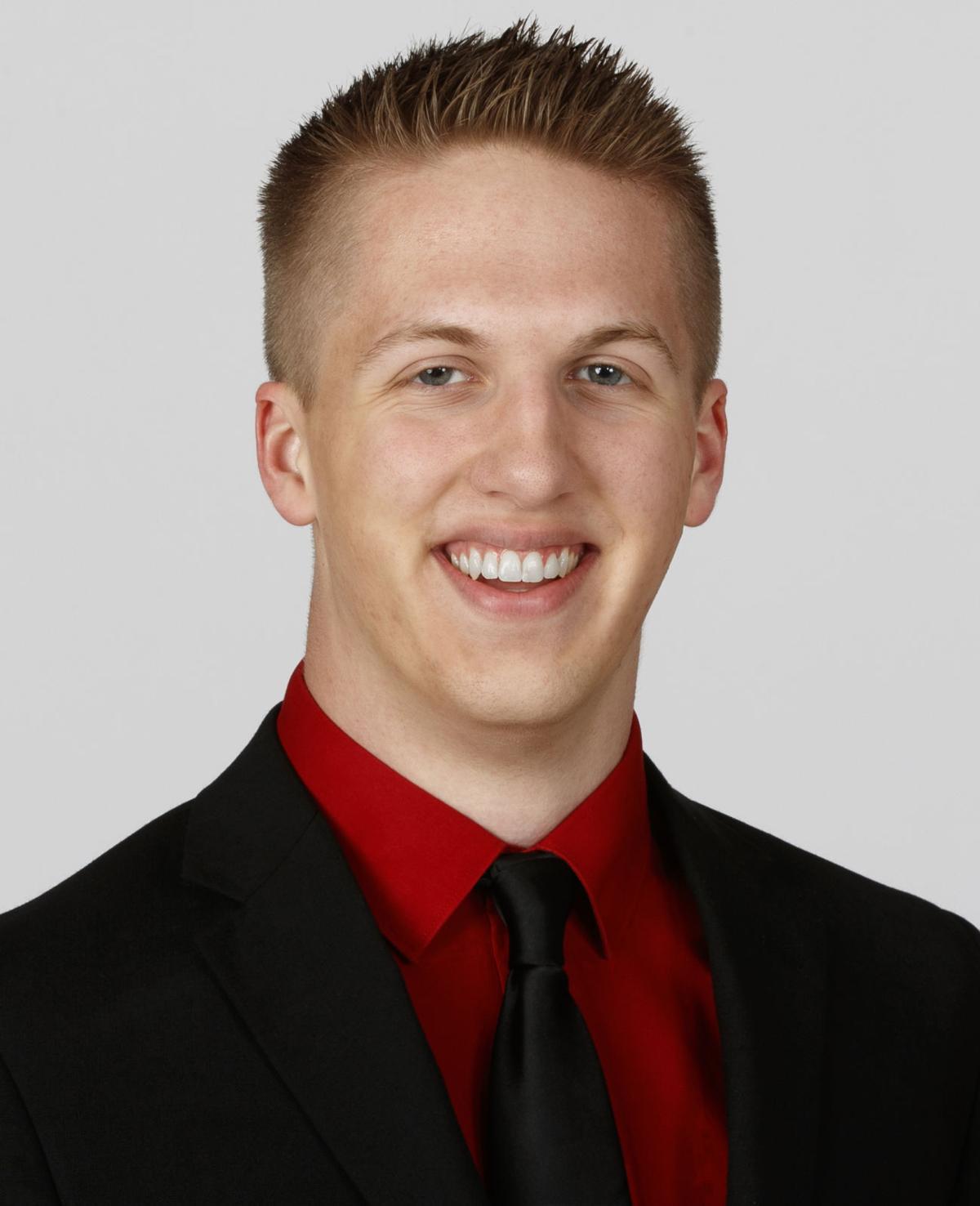 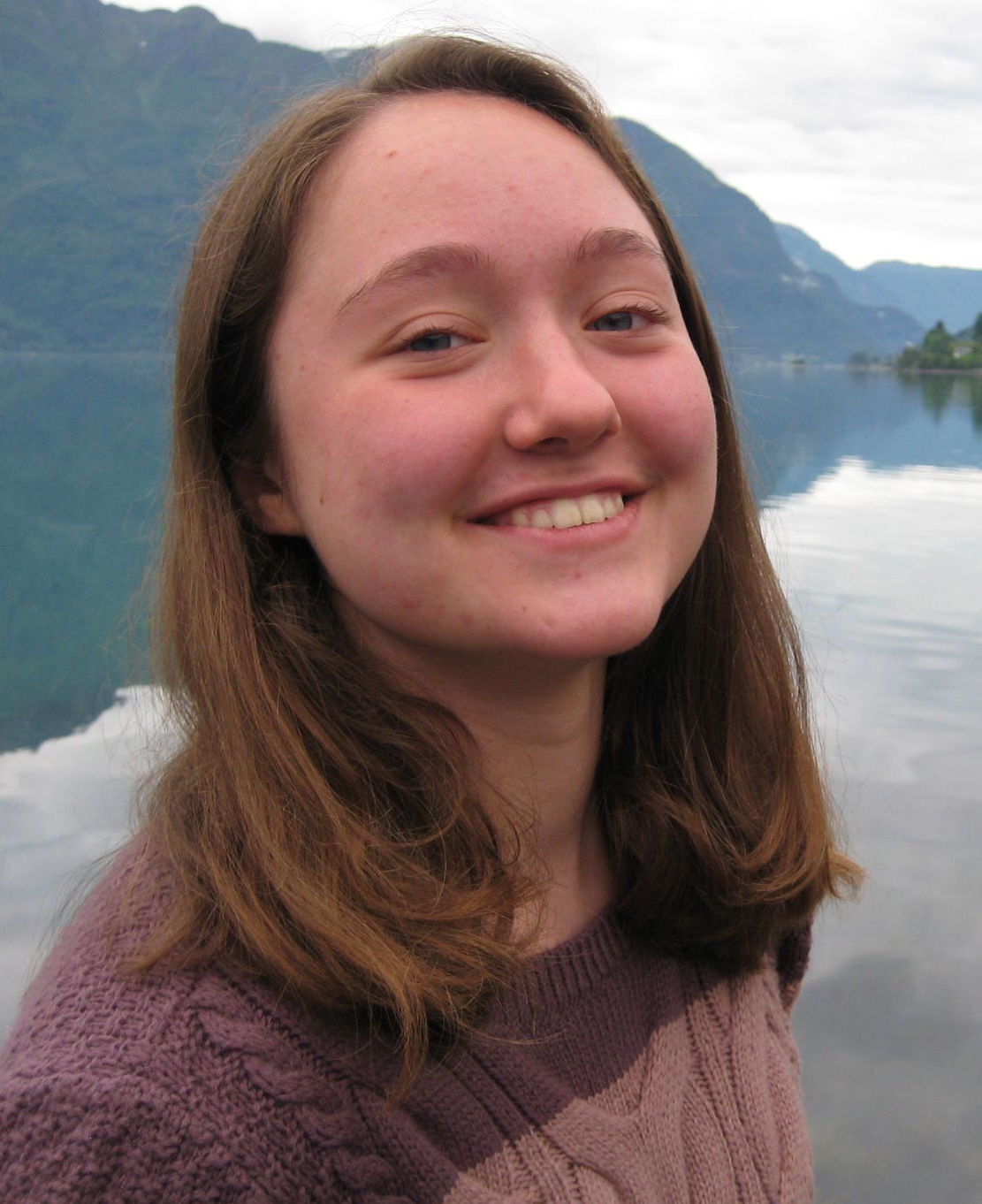