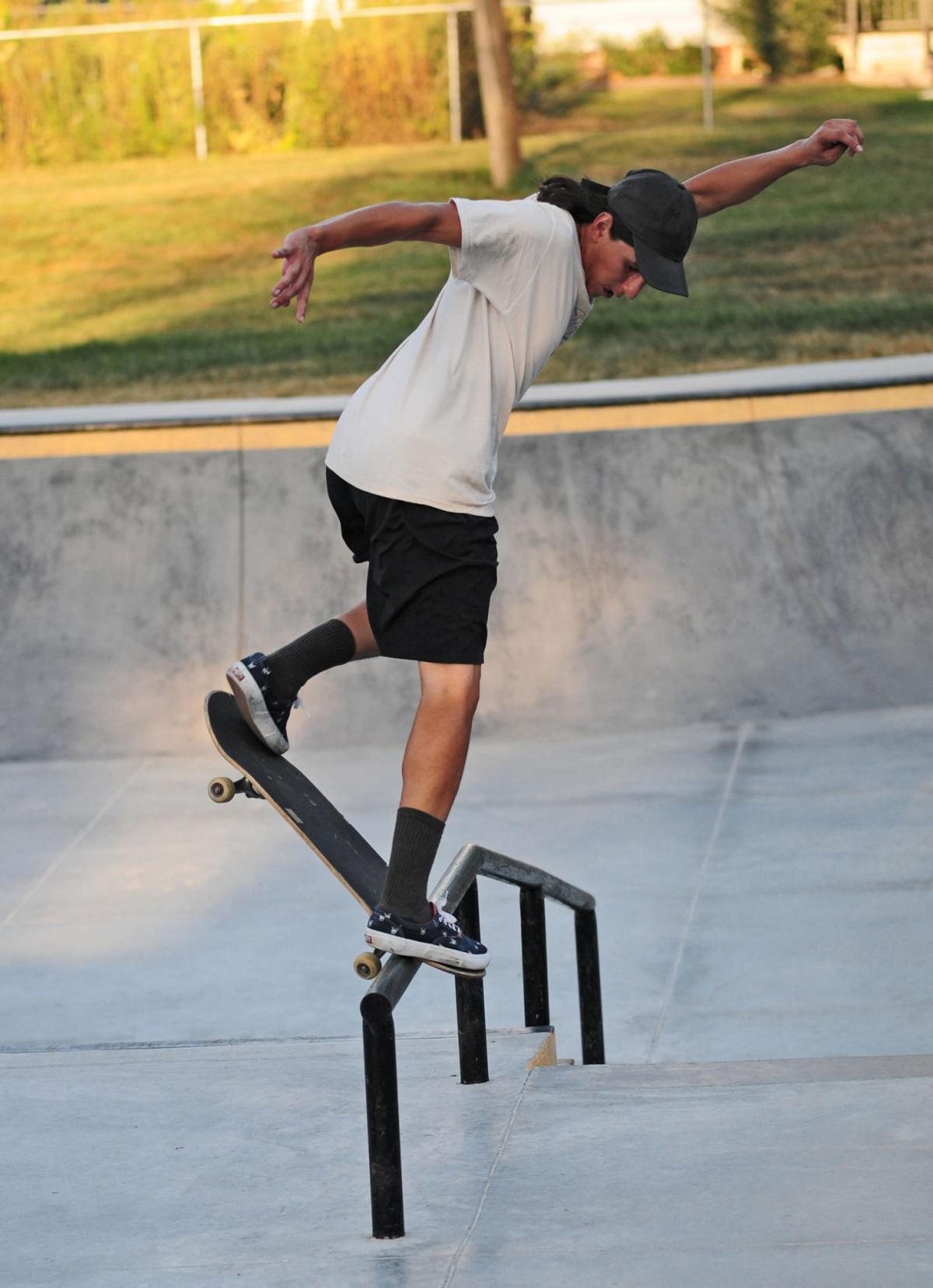 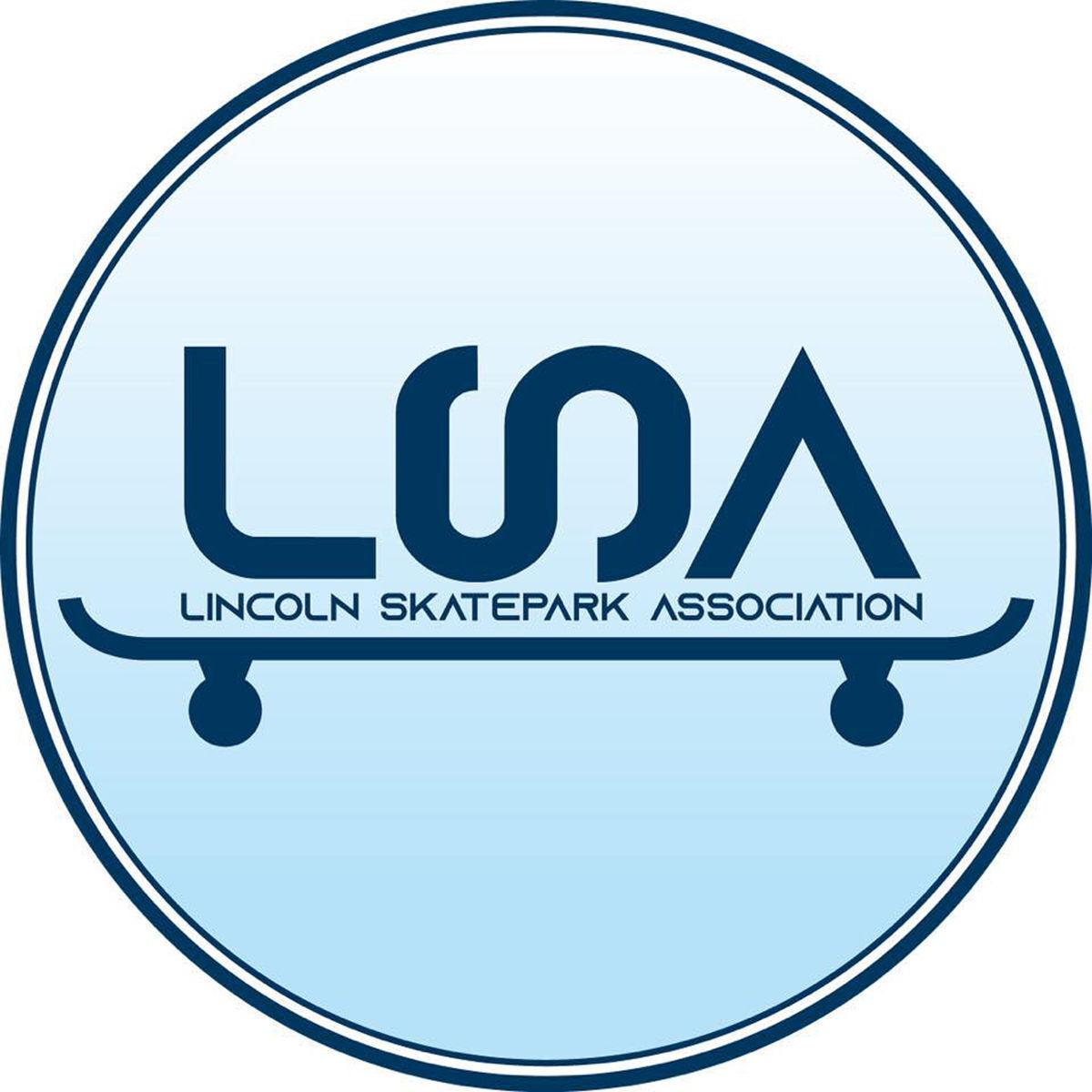 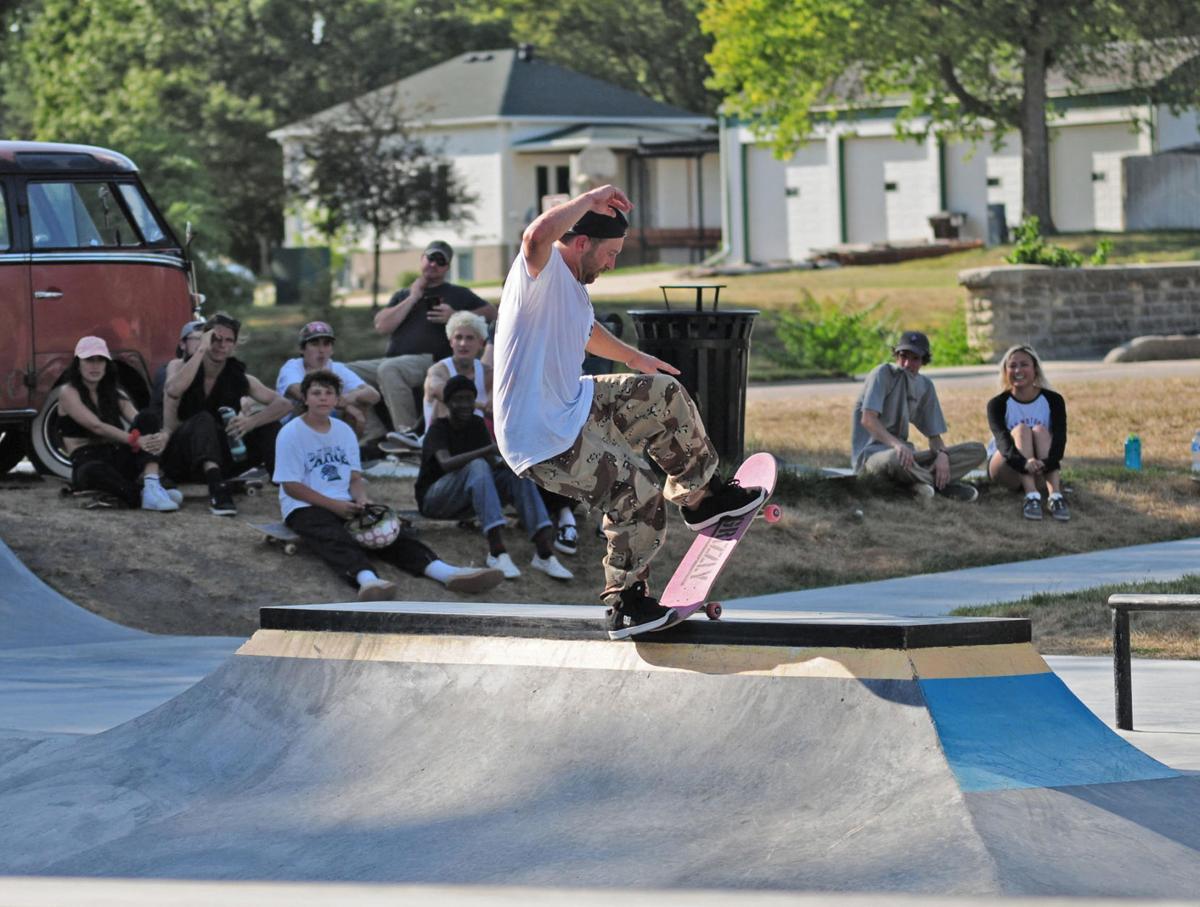 Matthew Ratliff from Lincoln entertains the crowd at the Hickman skateboard contest.

BY DIANE WALKOWIAK for the Neighborhood Extra

The inclusion of skateboarding in the Tokyo Olympic Games has sparked a renewed interest in the sport, and Lincoln is not immune to the impact.

“Most cities of Lincoln’s size have an appropriate skatepark,” said Phil Burcher, owner of Precision Skateboards and a longtime skateboarding advocate. “Our current parks (Peter Pan and Tierra) are not up to today’s standards. We don’t have the facilities to adequately support roller sports, particularly skateboarding, or to draw pros to Lincoln for demos.”

Inadequate facilities often send Lincoln skateboarders south to Hickman to use the new LP Stewart Family Skate Park, installed a year ago. That park was the brainchild of Logan Stewart, who suggested it in a paper he wrote while attending Norris Middle School and then presented his idea to the Hickman City Council in 2014.

“I grew up skating the streets and getting kicked out of places,” Stewart recalled. “I wanted to create a place where kids could skate safely and have fun.”

A skateboard contest took place in Hickman on Aug. 28. It drew a diverse group of 50 contestants, which included a mix of age, race and gender.

“Although skateboarding is still skewed toward young males, it’s an inclusive sport,” said Burcher. “Parents grew up with it, and they’re teaching their kids. The internet spreads the word and increases involvement and acceptance.”

Stewart agreed that the sport is attracting a wider audience, and pointed out the benefits of the generational mix: “I love how the older people teach the younger ones and keep them going. They work together. It’s not just one person out there – it’s everybody.”

The contest proceeds went toward the second phase of the Hickman skatepark and also to the Lincoln Skatepark Association (LSA) for its efforts in creating a new skatepark in Lincoln. LSA is in the organizational stages of skatepark plans and fundraising, and will be hosting regular meetings for interested community members. More information can be found on its Facebook page or by contacting Precision Skateboards at 402-476-3044.

“We need to show our youth that we care about them,” said Burcher. “Plus, I’d like to put Lincoln on the map, so people come to our city to check out our skatepark.”

Cosmic Eye is brewing the beer in conjunction with Precision Skateboards, and a Sunday release party aims to raise money for the Lincoln Skatepark Association.

Matthew Ratliff from Lincoln entertains the crowd at the Hickman skateboard contest.