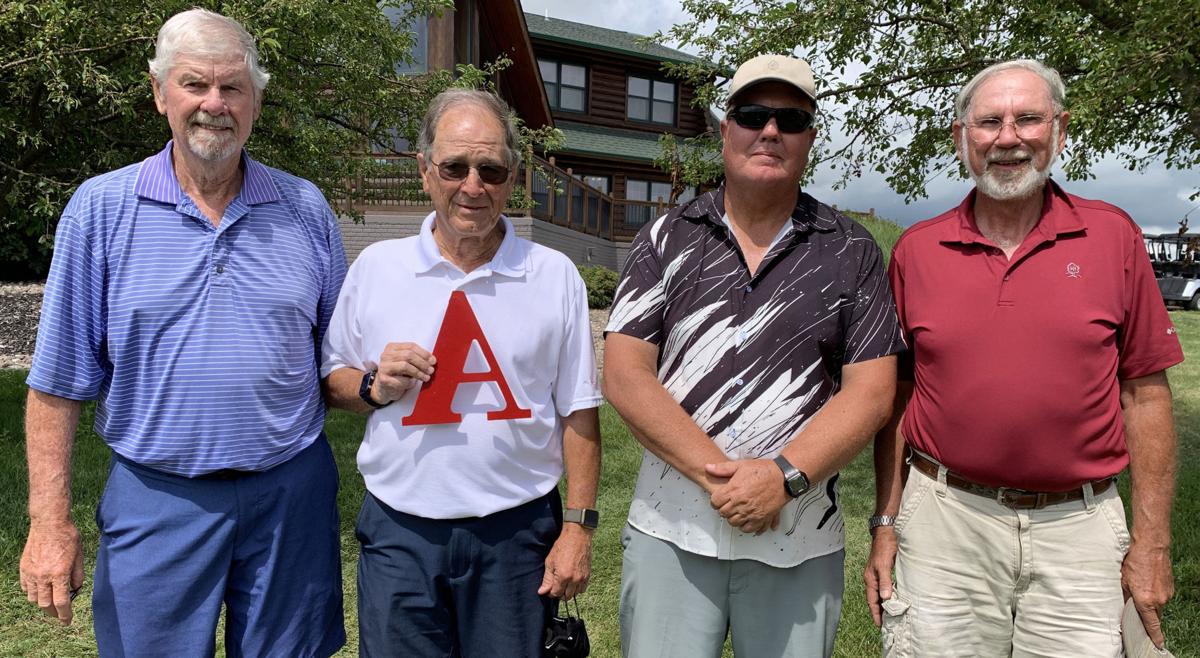 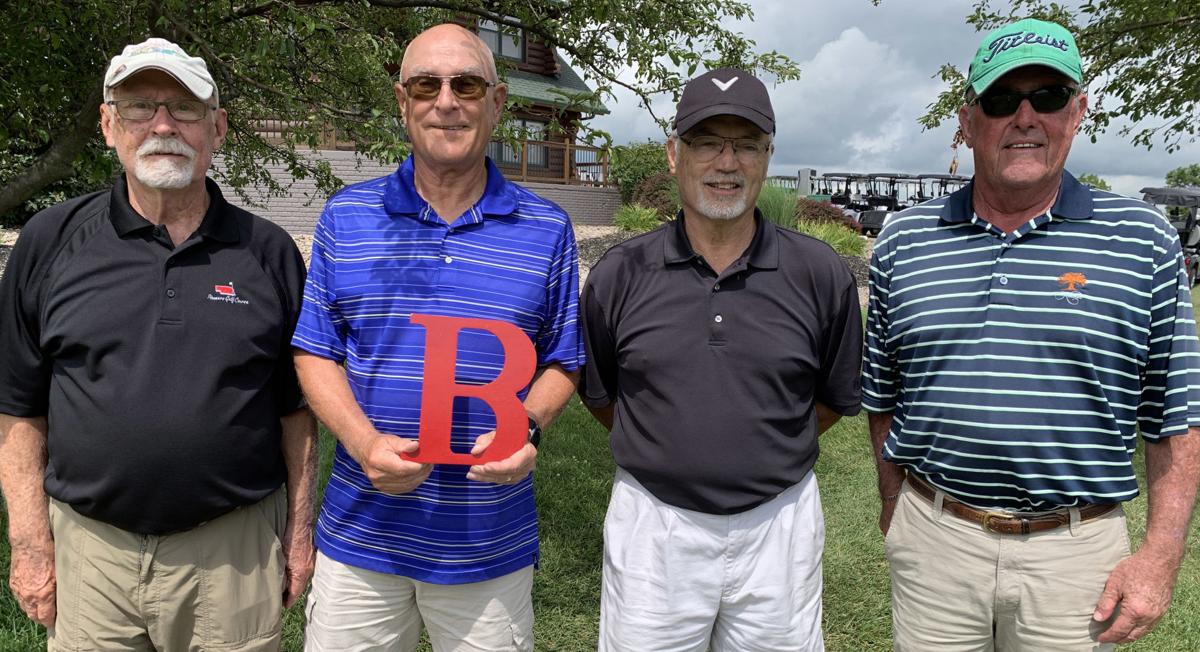 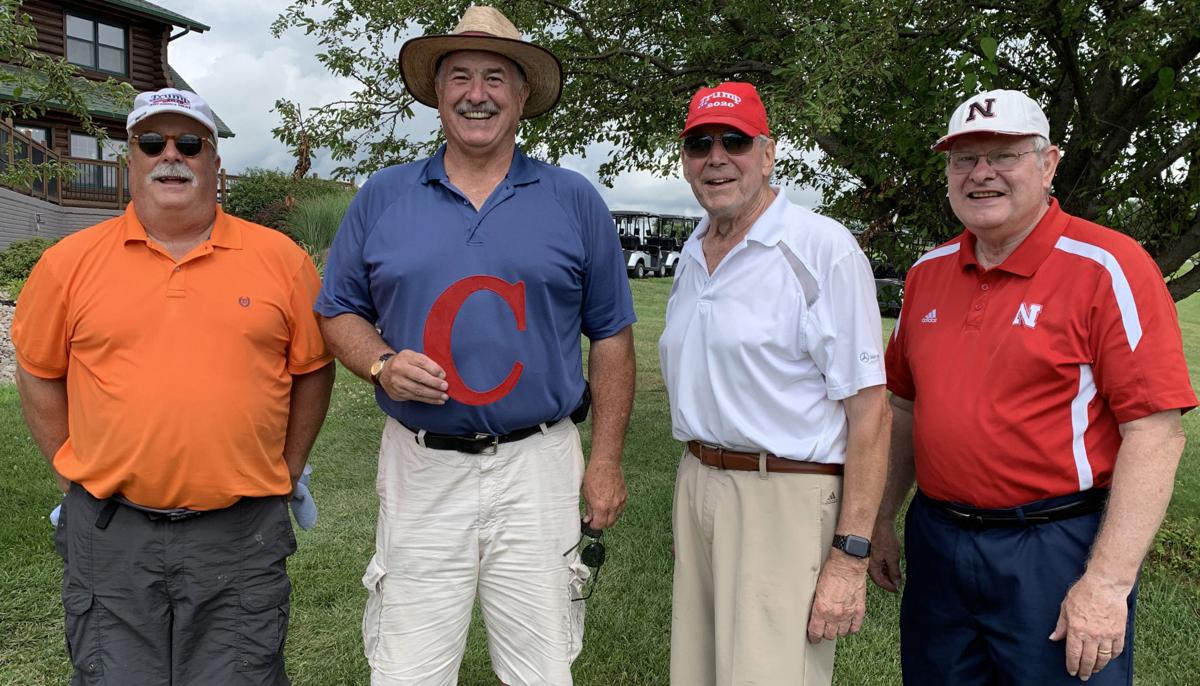 After experiencing a number of sweltering days, the Lincoln Senior Men’s Golf League was not sure what would await members at one of their favorite stops for Fun Days. But after a thunderstorm rumbled through Lincoln Sunday morning and delayed the start of the event, the humidity subsided a bit, and July 20 turned into a fabulous day for golf with moderate temperatures and little wind at Woodland Hills Golf Course by Eagle.

Three flights were used for the U-Pik event, and the Shamble format utilized 60% of each player’s handicap.

Once teams chose their best drive from the group, each golfer played his own ball until it was holed out. Pin prize winners were Al Delano on No. 9 for longest putt and Todd Wirth on No. 18 for closest to the pin with the second shot.

One benefit of the 1½ hour delay was that delicious grilled burgers by owner Todd Flodman were available at the turn, rather than having to wait until the end of the round. The league’s next Fun Day will be a U-Pik event June 27 at Iron Horse.

Dr. Bob Rauner, Lincoln physician, has been honored for his many contributions to the health and wellness of the Lincoln community.

This year has been one to remember. A global pandemic has affected all our lives, and we are left searching for every ounce of good amidst all…

The Lincoln Senior Men's Golf League's Oct. 21 Mixer Fun Day at the Pioneers Golf Course had a smaller field of 67 golfers on a cool day, but …

Founded in 1994, the Mourning Hope Grief Center companions children, adults and families before and after the death of loved ones. Now located…

“When two or three are gathered in My name, I am there in the midst of them.”