He was the fifth overall draft pick in the 1994 NFL draft and played three seasons with the Indianapolis Colts before an early retirement due to injuries. He went into sports broadcasting with CNN and ESPN and became a columnist, and also did color commentary for NFL broadcasts and provided more commentary for CBS on SEC football games.

He and his wife Angela lived contently in Georgia in the Atlanta area and were raising three children. What would possess someone with so much success in all his strides to undertake a challenge so far away and do something he knew very little about – becoming the athletic director at the University of Nebraska Omaha – a program that was nearly bankrupt and had gone through 17 different directors over a 30-year span? The only thing familiar was Nebraska.

“When we got to UNO in 2009, and me not knowing what I know now, it was very interesting with what I thought was a benefit of not having any experience. And people were saying, ‘Trev doesn’t have any experience, and if there’s any time we need a very experienced administrator, it’s now,” Alberts said to Executive Club members this past Monday at their weekly luncheon at the Hilton Garden Inn in the Haymarket district of downtown Lincoln. “They were saying this was a typical UNO move. We’re going to have somebody with no experience fix this thing.”

“I’m not saying she was upset about this idea of the job in Omaha, but she was wondering, ‘Why are we doing this?’”

“It was not her idea to move to Nebraska. We were living in Marietta, Georgia, and we had 11 wonderful years and were ingrained in the schools and our church and had some great friends,” Alberts shared. “When we got to Omaha, my son was in sixth grade and now he’s graduated from West Point and he’s at Fort Stewart and is engaged to be married at 23 years old. Time moves quickly.”

Alberts said the job of broadcasting, being gone from Wednesday through Sunday during the week and not being able to see his kids grow up and play sports, motivated him to take the job in Omaha.

In those early years of understanding and deciding what steps to take to move UNO Athletics forward in 2009 and help fix the financial woes, Alberts looked toward the community of Omaha and its leaders for help. Part of that leadership came from the top.

“I decided to ask for a meeting with Warren Buffett, and what was surprising to me is that he took the meeting,” Alberts said. “He spent about an hour with me, encouraging me, and said I should talk to Walter Scott. Eventually I went to him and he put a small committee together, and we spent 16 months figuring out a plan.”

Alberts said the decision from the committee was that UNO could no longer continue to go down the same path. Instead of athletics and academics being at odds with each other, they needed to work together, and athletics needed to integrate into the campus.

“We decided to change course and use UNO Athletics as a tool to help solve the problems,” Alberts said. “We needed a unified vision.”

Part of that unified vision included the move to Division 1 sports and entering the Summit League Conference.

“Division 1 is all about self-generating revenue,” Alberts said. “The power of a Division 1 plan is very real. We needed to find a portfolio of sports to get into to make it work.”

And Alberts said that decision to go to Division 1 in 2011 did not come lightly. Because of the expense and the financial losses of the football program, that made it easier to eliminate football.

“But wrestling was different,” he said. “That was difficult.”

What did that mean to the bottom dollar? Alberts said since 2011 when they made the commitment to change, “$106 million has come our way.”

Alberts has made the hard decisions to make the needed changes to UNO Athletics, and in 2014 he was named vice chancellor of Athletics. He has revealed his leadership. And he has some mentors he likes to credit for that. 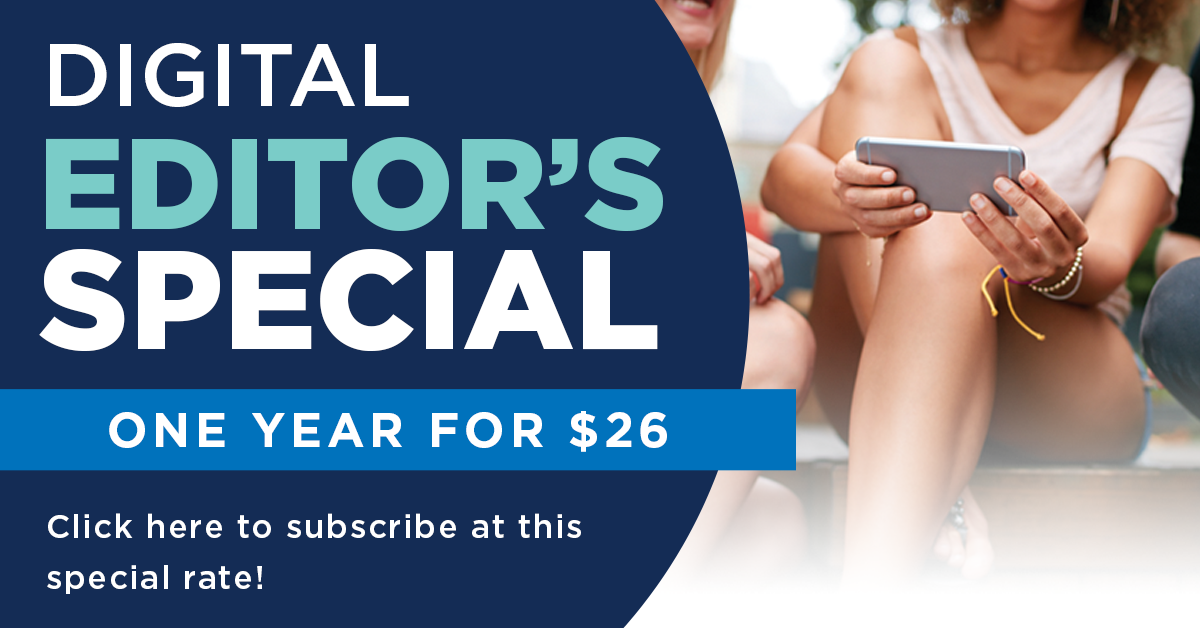 The author, Tim Brusnahan, is program chair for the Lincoln Executive Club and employed by Marco.

Ferreyra named next director of University of Nebraska press

The University of Nebraska Press has hired Jane Ferreyra as its next director effective Sept. 7.

A walk around the block

I just got done reading a fascinating book called “A Walk Around the Block” by Spike Carlsen. In a nutshell, each chapter dissects everything …

The thrill of discovery, the aha moment of learning, the new dive into old knowledge — from a tour of the Nebraska Capitol to the architecture…

I have had the luxury of visiting our nation’s capital on several occasions, each leaving me with indelible memories and feelings of respect a…

Nineteen Girl Scouts Spirit of Nebraska members -- including two from the Lincoln area -- earned the highest achievement in Girl Scouting, the…

The July 19 Senior Fun Day could not have asked for better conditions with sunny skies, mild temperatures and little wind. The course was in g…

Mourning Hope, Lincoln's grief center that offers free grief support services to children, adults and families, will host a party in the park …