You’d think that a high school student who’s new in town would be reticent, reserved, reluctant to reach out and get involved. Not Gatran Gatnoor, a junior at Lincoln High School. This young man is one of five boys in a family that moved to Lincoln just a couple of years ago. Not only is he plugged in, he’s purposeful and proactive.

The same grit that we witnessed in the pioneer families that settled Nebraska can be seen in Gatran’s family. His dad, Jenina, arrived in the United States about 30 years ago from South Sudan. And his mom, Rania, came from Senegal. Both countries are in Central Africa. South Sudan is south of Egypt, and Senegal is roughly 3,000 miles west on the Atlantic coast. They met, were married and started their family in South Dakota. Dad’s now with the Nebraska Department of Corrections, and mom manages the household.

Gatran, the fourth of the five boys, is motivated to be involved, so he welcomed the opportunity to participate in Youth Leadership Lincoln.

Quentin Brown: Impressed with the warmth of Nebraskans

“A lot of African Americans don’t see themselves joining groups like YLL, but I considered the change I could help make and jumped right in,” noted Gatran. “I learned a lot from the speakers, and they have encouraged me to be involved in making a difference.”

Not long after moving to Lincoln, Gatran sought to connect with people, so he landed a job at McDonald’s. “That job not only gave me some spending money, it helped me make some friends,” he said.

And he didn’t stop there. He got involved in playing basketball, and at his mom’s encouragement, he worked hard on his academics as well.

“My parents want me to be involved,” he said. “Before I leave high school, I want to be known as someone who cared, someone who set an example for the next generation.”

During his time in Youth Leadership Lincoln, Gatran had the opportunity to meet Mayor Leirion Gaylor Baird.

“I got to know the mayor, and she shared her plans with us,” Gatran said. “Then I went and had a conversation with her. I not only had my picture taken with her, but she invited me to participate in some Zoom calls with other high school students, to talk about what’s happening in the city and school this fall.”

As a relatively new Nebraska resident, we asked him to comment on the state.

“When you think of Nebraska, most folks think about corn or cattle,” said Gatran. “But I think of the people. Here in Lincoln, we care about each other, we have a tight community and we’re working together to make a change.”

Gatran visualizes Lincoln growing to be even bigger, perhaps with 400,000 residents one day. He sees a community where there aren’t as many homeless, where there’s less violence and where skin color is not an issue.

Look out Lincoln, Gatran Gatnoor is on the move. He’s planning to help Lincoln High School basketball be a winner. He’s purposefully working to help make Lincoln a better place to live. He’s got his sights set on a career in medicine.

“I thought I really knew our city.”

With sleeves rolled up, Darrin Good guides Nebraska Wesleyan and plans for its future

“Things were good and, in many ways, thriving before mid-March this year,” said Dr. Darrin Good about the 16 months he’s been president of Neb…

Editor’s note: During the current COVID-19 pandemic, many people hesitate to travel. But here’s a destination that could be navigated safely w…

More than 2,000 humanities supporters, students and community members watched the 2020 Governor’s Lecture in the Humanities either in-person a… 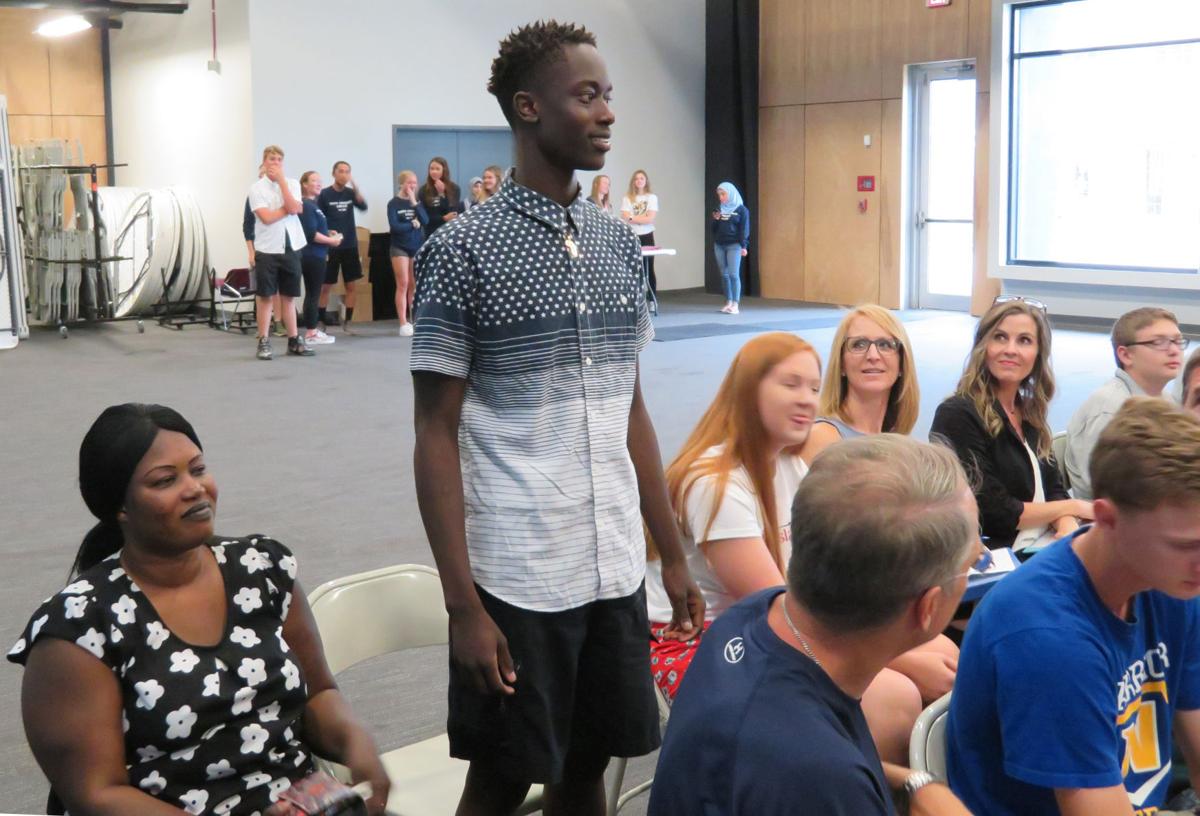 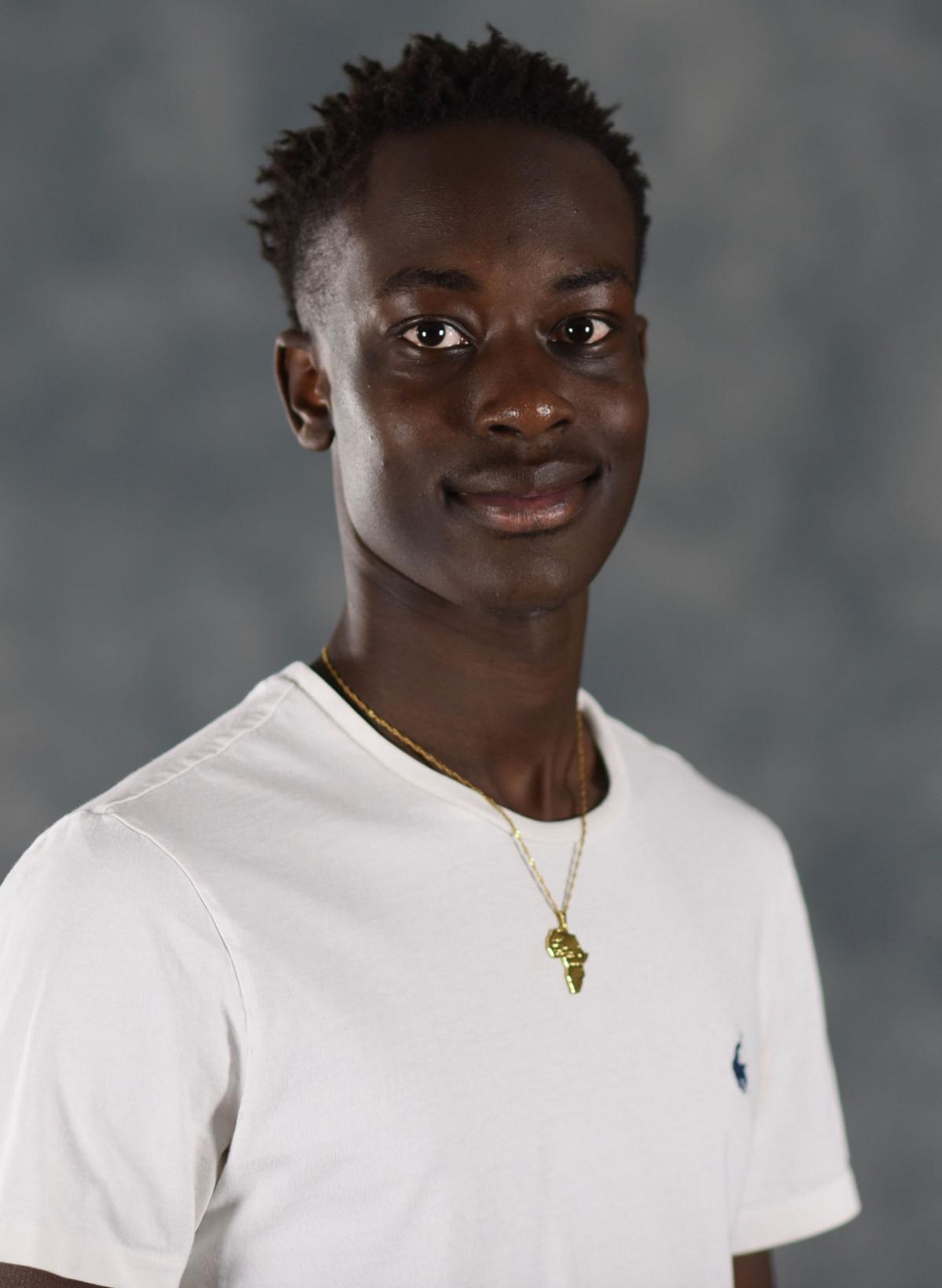