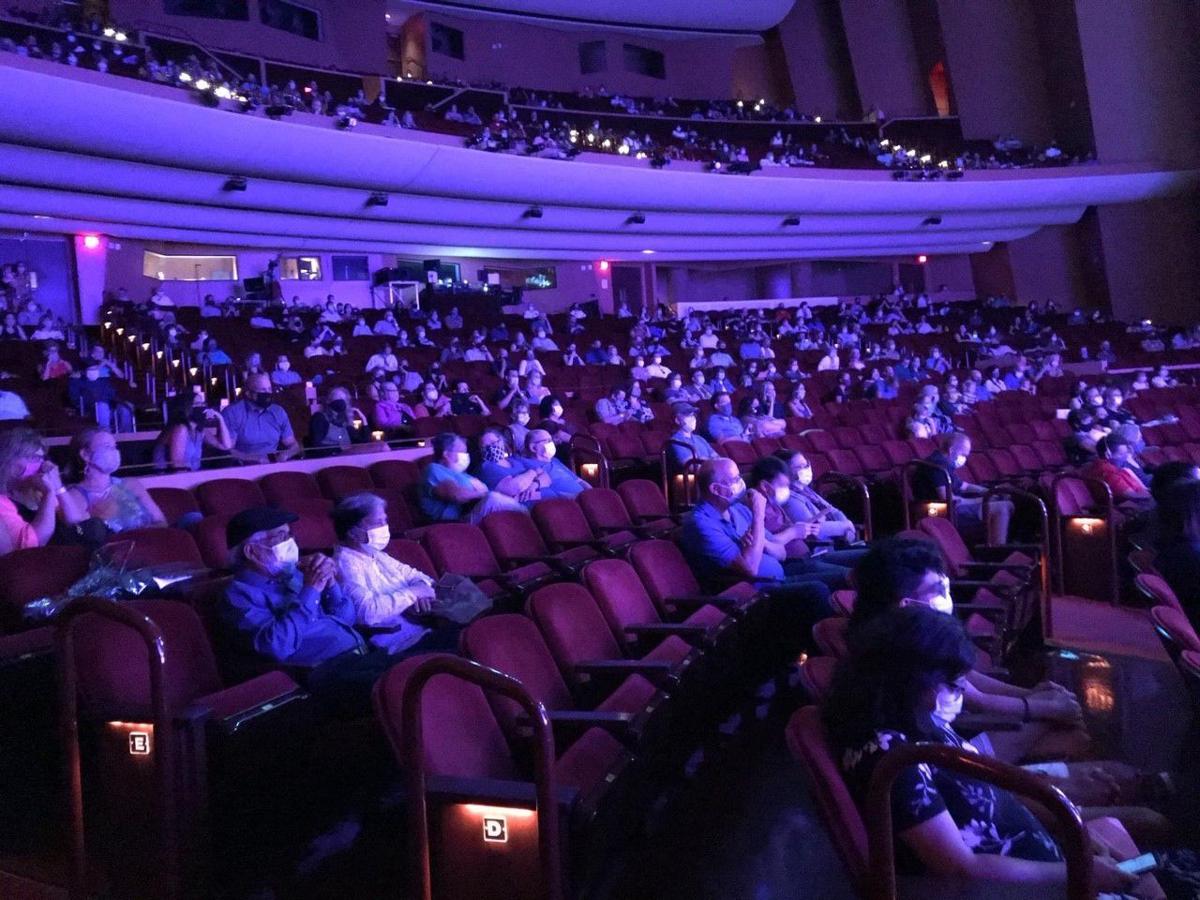 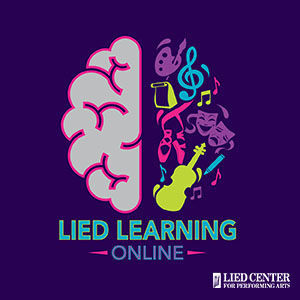 As theaters and performing arts venues remain dark in the wake of COVID-19, Lincoln’s Lied Center for Performing Arts is mapping a path forward, establishing policies and procedures that are serving as a model of what’s possible.

On July 16, the Lied Center’s Carson Theater hosted Angels Theater Company’s First Flight Festival, marking one of the nation’s first indoor theater productions since the COVID-19 shutdowns began. Then beginning on July 30, the Lied hosted a series of local dance recitals in the main hall, with audiences of more than 500 at some performances. In September, the Lied marked its next reopening milestone with the beginning of season performances. For the first time since March, audience members were able to experience the joy of live music, theater and dance.

The ability to welcome those patrons back into the Lied Center was the result of months of work on the part of Lied staff.

“From the moment we had to close in March, the Lied Center’s staff has worked diligently to make the Lied one of the safest places you can visit in Nebraska during the era of COVID-19,” says Executive Director Bill Stephan. “That was always the goal. We wanted audiences to come back with the confidence that their health and safety are our top priority.”

That focus on health and safety has resulted in changes to just about every part of the Lied Center experience. A new socially-distanced seating map has cut the auditorium’s capacity from 2,200 to approximately 550, with at least six feet of space around every pair of seats.

“I was concerned that it might feel empty, but the audience is perfectly spread out and the live acoustics provide a vibrant arts experience,” Stephan says.

New touchless sinks and soap dispensers have been installed which, when added to the existing touchless toilets and paper towel dispensers, make the Lied restrooms entirely touch-free. New electrostatic sprayers approved by the EPA have been purchased for use in disinfecting surfaces between shows, and the building’s fresh air intake has been increased, as have the ratings of Lied Center air filters. The Lied Center app allows for touchless ticketing, and most shows are being presented without an intermission to prevent crowding in lobby areas. Until further notice, everyone who enters the Lied Center is required to wear a mask.

Of course, the goal of reopening is to once again provide Lincoln and Nebraska with world-class live performing arts experiences, and the Lied Center is presenting an exciting lineup. This fall, the Lied will welcome artists from a range of genres, including hip hop/roots music from The Reminders, political satire from the Off-Broadway hit “NEWSical The Musical,” Christmas cheer from Canadian Brass, and magic from illusionist Mike Super.

The Lied Center also has more Broadway entertainment than New York City this fall, with performances from Tony Award winner Kelli O’Hara, Phantom of the Opera star Derrick Davis, and “On Broadway,” which features four Broadway performers presenting songs from the most recent hit shows on The Great White Way.

At the same time, the Lied will continue to present arts experiences online for audiences who aren’t ready to return to in-person performances. The recently-launched Lied Learning Online will present education experiences for all ages, including the Lunch and Learn video podcast series that explores arts industry topics, the Tiny Lieders series that takes the youngest audiences on imaginative adventures, and a series of theater master classes for teens.

In addition, the new Huskers in the Spotlight virtual concert series will introduce audiences to UNL students and alumni who are making their marks in the music industry. Lied Live Online will continue to present virtual concerts from local artists, and the mobile concert series Music on the Move will be back to bring artists into neighborhoods on a bicycle-powered stage. In addition, the Lied is developing technology to share broadcast-quality viewing of select Lied Center performances.

Even amid changing and challenging circumstances, the Lied Center remains committed to serving the community and fulfilling the mission of educating, inspiring and entertaining the people of Nebraska.

“When the curtain rises on each show, you won’t be thinking about masks, social distancing or disinfectant,” Stephan says. “For ninety minutes or so, you get to escape into music, dance, laughter and storytelling. Studies show that during live performances, the heartbeats of people in the audience actually synch up … in this time of isolation, how beautiful will it be for our hearts to again beat as one?”

For information on shows and ticketing, visit liedcenter.org.

Chancellor Ronnie Green said the differences in who can get what coronavirus test is appropriate given the risk carried by students in each group, adding that the two should not be held up as comparisons.