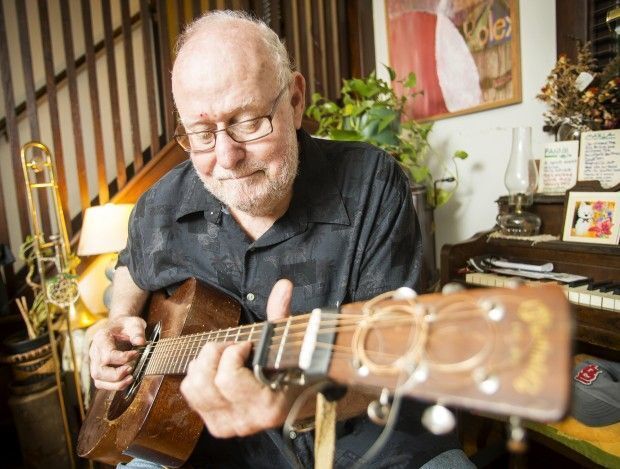 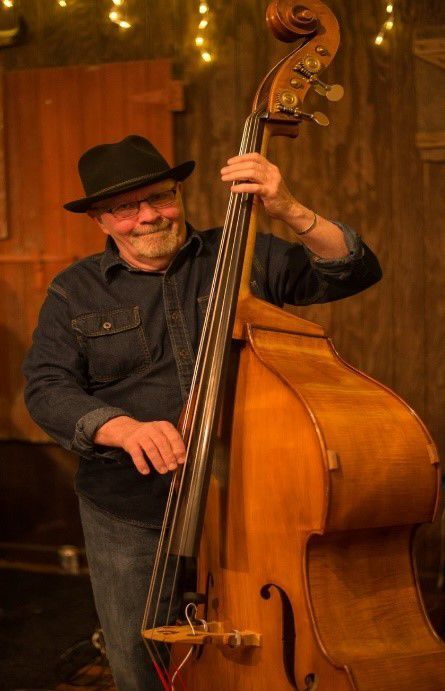 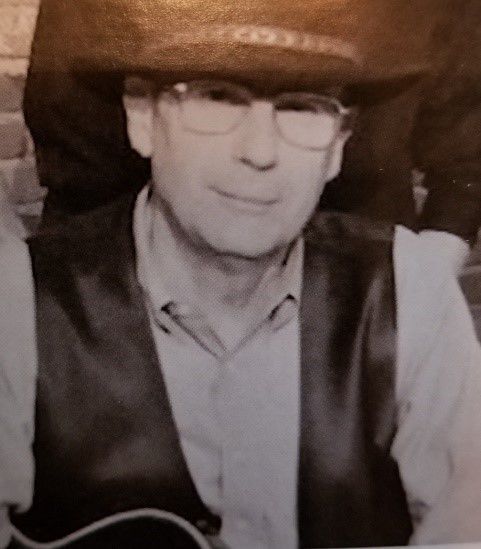 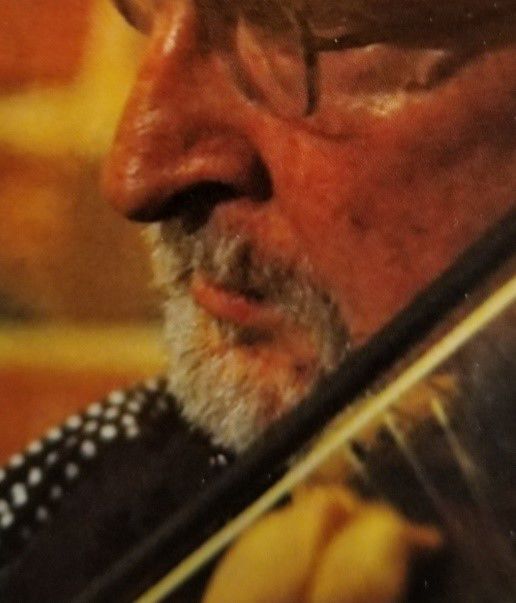 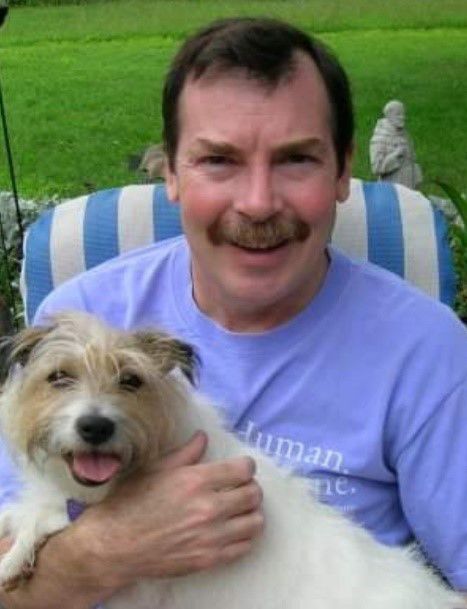 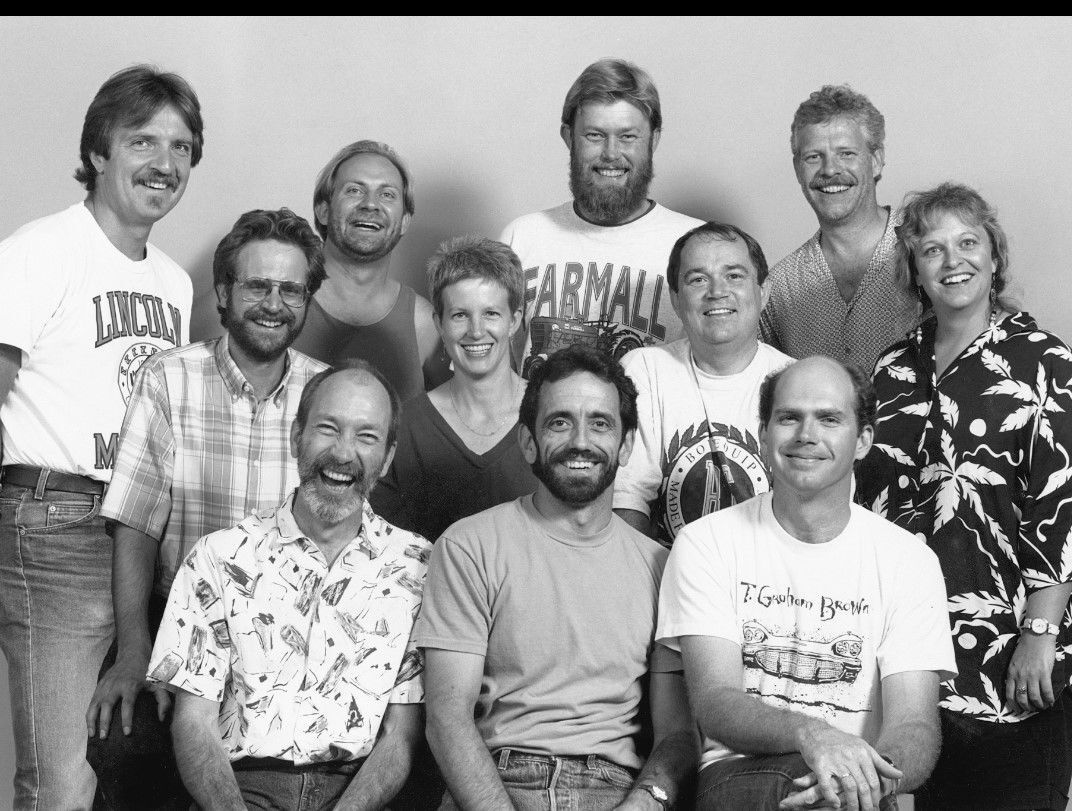 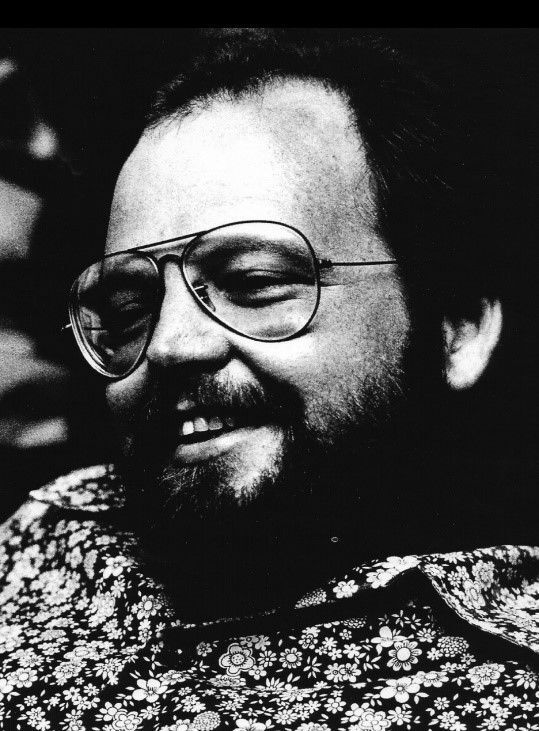 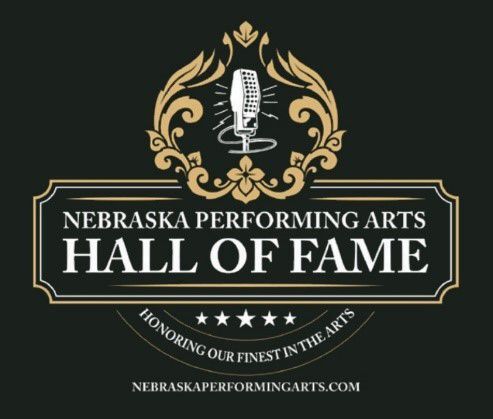 BY LISA GOOD FOR L MAGAZINE

The new Nebraska Performing Arts Hall of Fame, which recognizes and promotes the history and development of a variety of Nebraska’s talented and experienced performing artists, inducted seven local honorees during a ceremony and concert July 17 at Lincoln’s historic Pla Mor Ballroom.

The son of a Methodist minister, John Walker was an Ivy League-educated professor of philosophy by day and a troubadour by night. Since 1969, Walker was a force in the Lincoln music scene and influenced many friends and songwriters through collaboration, concerts, and advocacy for peace and justice. Walker was the founder of Prairie Dog Records, and author of “What the Hoops Junkie Saw: Poems, Stories and Reflections on the Passing Scene.” He most recently played in the band The New Hokum Boys. Walker passed away in November 2018 at the age of 78, leaving a rich legacy of music, friends and memories.

From Murray, Nebraska, Dave Morris was surrounded by the musical influence of his parents. He began playing bass guitar nearly 50 years ago. His musical contributions as a stand-up and electric bass player are legendary, as Morris is accomplished playing folk, smooth country blues, rhythm and blues, blues, country and bluegrass music. He is a current member of The McGovern String Band and The String Demons. He also performed with The New Hokum Boys with Dr. John Walker.

Peter Blakeslee got his start playing the ukulele, then graduated to a Stella guitar, a Yamaha and a Martin D28. A practicing attorney for many years, Blakeslee also performed in a variety of bands and is currently in the Western swing band The String Demons. Many of his musical contributions since 1969 were spent playing backup on dobro and guitar for Dr. John Walker, and he was a member in The New Hokum Boys.

Dave Fowler learned to play fiddle from his father, a violinist and orchestra conductor. His love of classical music was put on hold when he moved to Nebraska and auditioned for the band The Bluegrass Crusade in the 1970s, and the rest is history. A retired professor of mathematics from the University of Nebraska, Fowler continues to play, collaborate and record with many musicians.

John Schmitz began his deep interest in music by listening to his musician friends play Acoustic Night at the Zoo Bar in Lincoln. There, he developed a fondness for Western swing music and began to amass an extensive knowledge of the genre with a record collection to match. At the urging of a musician friend, Schmitz became a programmer at local community radio station KZUM 89.3, where he has been hosting the program “The Heyride” as Wagon Master for 41 consecutive years on Fridays at 7:30 p.m. His Western swing program has faithful listeners across the country and overseas on the internet.

Sour Mash was founded as a trio in 1971 by Tekamah, Nebraska friends and evolved into a seven-piece boogie-woogie, swing and country band that played extensively in Lincoln and Omaha to sellout crowds. Convinced it was time to take the show on the road, the band toured the country performing at resorts, tourist destinations and famous clubs including the legendary Palomino Club in North Hollywood. Sour Mash performed in concert with Asleep at the Wheel, Dan Hicks and His Hot Licks, The Dillards and the Flying Burrito Brothers. The band was the subject of television specials on the Nebraska Public Media Network and the Illinois Public Television Network.

Sour Mash has two LP’s: “Sour Mash Drinks and Goes Home” and “Sour Mash.” More recently a double CD of live performances, “Y’all Jump Up and Never Come Down,” was released. Members of the Sour Mash band put together a final show at the Pla Mor Ballroom featuring songs that were most popular when the band played from 1976-1983. Members in Sour Mash remain active today in other bands that play in Colorado and Nebraska.

Jim Ludwig ended up in Lincoln after completing a tour of Vietnam. With friends, he co-founded the Zoo Bar in Lincoln and the Howard Street Tavern in Omaha. Both clubs became well-known musical night spots for both local and national touring artists. The Zoo Bar endures to this day. Through his record label Candy Apple Records, Ludwig produced a Sour Mash LP and a two-CD compilation of live Sour Mash performances. He also produced a three-CD set of songs by Dr. John Walker, “From an Okie Boy to the Loup River,” a Nebraska river where Ludwig, Walker and their friends liked to camp and canoe.

The Nebraska Performing Arts Hall of Fame was established in 2018 by Mike Semrad Sr. and Mike Semrad Jr. It is a 501(c)(3) nonprofit organization. Proceeds from the event went to fund musical instruments for children. For more information, visit nebraskaperformingarts.com.

“Few cities have an accessible wilderness expanse that provides opportunities for recreation and flood control,” said Bradley Brandt, president of Lincoln Parks Foundation. See all of the improvements planned.