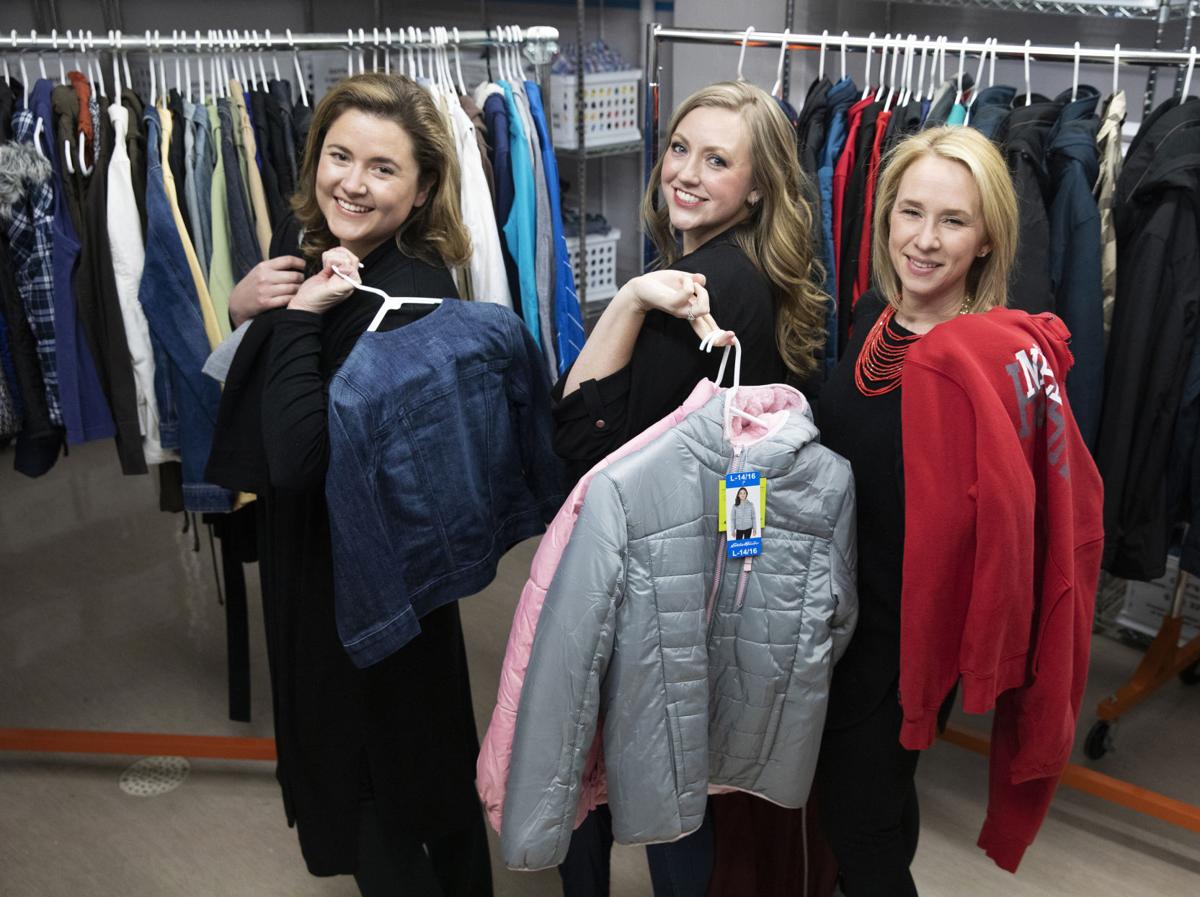 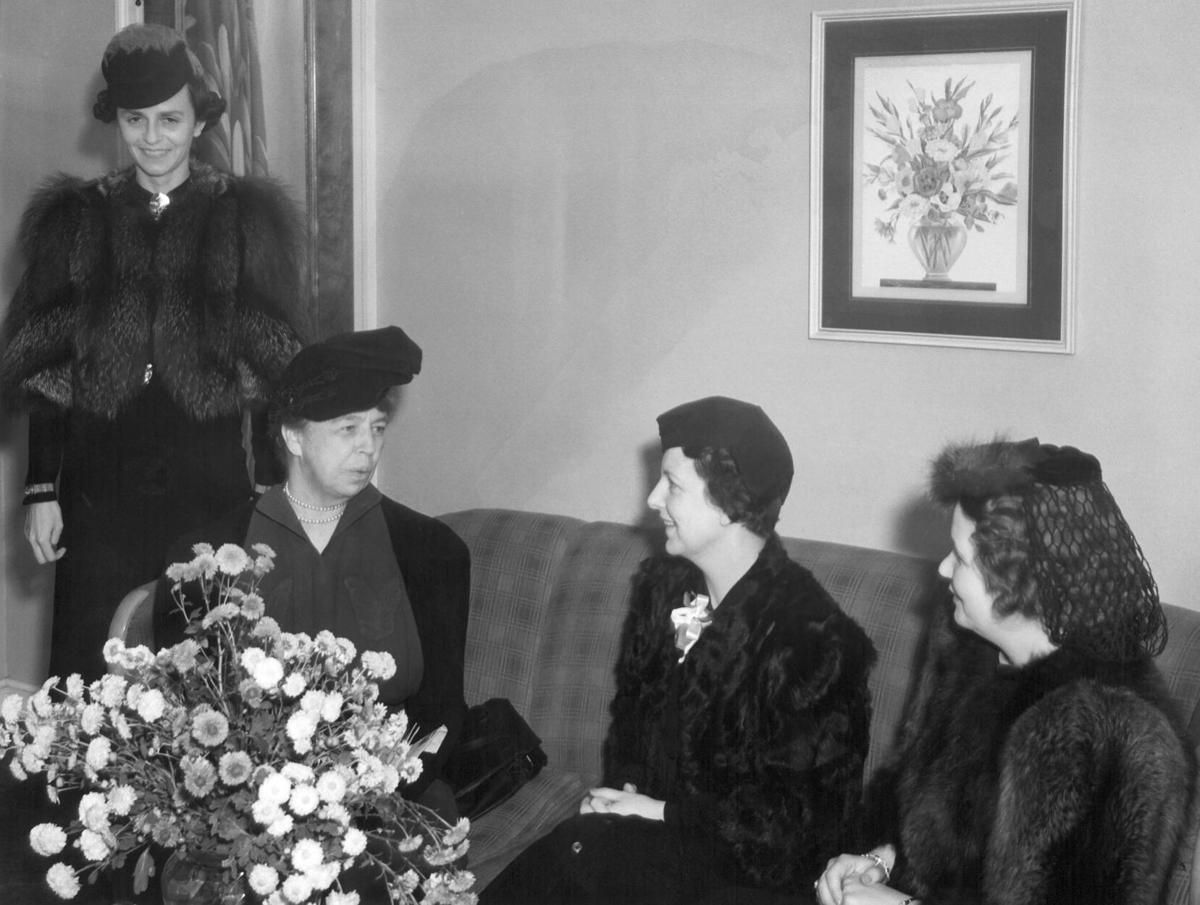 Eleanor Roosevelt (second from left) came to Lincoln in November 1939 to speak about peace at a town hall address sponsored by the Junior League of Lincoln. 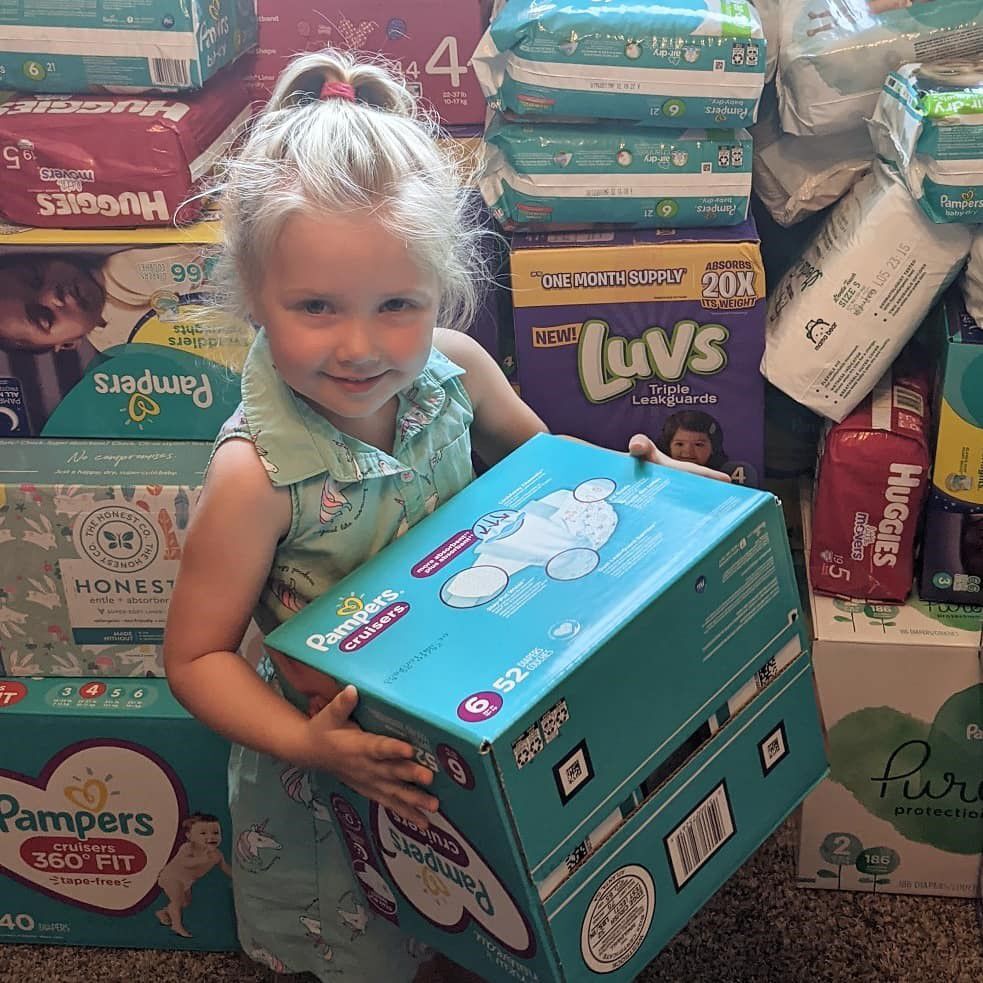 BY CLOVER FREDERICK, JUNIOR LEAGUE PAST PRESIDENT (2014-15), FOR L MAGAZINE

“If you want anything done, ask a woman.” – Margaret Thatcher

For 100 years, the women of the Junior League of Lincoln (JLL) have been getting things done. When Marion C. Raymond started the Lincoln chapter with a few friends in 1921, she was inspired by the Leagues popping up around the country. At the time, the membership was exclusive, married women were referred to by their husbands’ names, and the dress code included hats and white gloves.

Over several decades, the women raised money – and lots of it – to launch and expand services at various nonprofits that still exist today, such as the People’s City Mission, Belmont and Malone Community Centers, Child Guidance Center (now HopeSpoke) and the Children’s Zoo.

Some projects were time-specific, including wartime activities and running clinics for babies to ensure they had vaccinations. Members weren’t afraid to trade their white gloves for working gloves to restore the William Jennings Bryan home. Midge Irvin, who was president in 1971-72, remembers planting cherry blossom trees along Capitol Parkway. “The environment was starting to be something people cared about,” she said.

Members spent many hours fundraising as well. “The Follies,” where members and spouses performed for the community, was a big hit. Rummage sales were also popular. Sally Campbell, president in 1968-69, remembers chairing the most successful rummage sale up to that point called the “Serendipity Sell Out.”

In the early decades, members put in 100 hours of volunteering on projects or fundraisers each year. “The Junior League was my job,” Campbell said. “I was paid in experience and the friendships I made. They are a great group of women.”

Times were changing in the late ‘60s and early ‘70s. The League had only a handful of members who worked outside the home. Campbell remembers, “When I was vice president, it was my job to lead a night meeting for the two or three working women.” At the time, the general membership meeting was held in the mornings.

Irvin remembers when the League accepted its first African American member in the early ‘70s. In the 1980s and ‘90s, JLL gradually lifted the long-held age restriction. Prior to that, members could join at age 20 but before the age of 30 and had to retire to the “Sustainer” category at age 40.

Every one of these changes was monumental, and just like the changes happening in the rest of the country, highly controversial.

“Today, the Junior League locally and at the international level is committed to accelerating innovative programs to improve diversity and inclusion in their Leagues and local communities,” said Jena Donahue, JLL president-elect. A task force within JLL finds and creates trainings for members toward its commitment to create an inclusive environment of diverse individuals, organizations and communities.

In the 1980s, working women active in the League became the norm, so membership meetings were only offered at night. The number of required volunteer hours decreased as well, and today a member can create her own volunteer path that meets her needs.

Many in Lincoln remember the iconic Junior League Thrift Shop. The shop was an ongoing fundraiser for the League but closed in the early 2000s after 55 years due in part to the reduced number of hours that members were available to volunteer.

For the past seven years, the League has managed Clothesline, a network of emergency closets stocked with age-appropriate clothing. Since its inception at Irving Middle School by a concerned mom and community member, the League has expanded the network to eight Lincoln public middle schools and six high schools.

In 2016, the League began to partner with The HUB: Central Access Point for Young Adults. This nonprofit provides support for young people ages 16-24 experiencing barriers, many aging out of foster care. Utilizing space at The HUB, the League created a free store called “Homestart” where young adults moving out on their own can pick out basic home goods.

In celebration of its 100th year of service to Lincoln, the League has launched the Junior League of Lincoln Diaper Bank, partnering with Center for People in Need for distribution. Diapers are collected through diaper drives or purchased with donated funds.

“The Junior League chose the project because government safety-net programs do not recognize diapers as a basic need – they are classified with cigarettes, alcohol and pet food as disallowed purchases,” said Elizabeth Everett, executive vice president and Diaper Bank co-chair. “After covering household bills, little if any money is available to purchase enough diapers to keep a baby clean, dry and healthy.”

Most child care centers, even those that are free and subsidized, require parents to provide a day’s supply of disposable diapers (four to six changes during the day). Parents who cannot afford this expense, on average, miss up to four days of work or school each month because they aren’t able to leave their children in child care. The project hopes to help the approximately 6,000 children in Lancaster County suffering from diaper need.

“In the past, Junior League was known for starting nonprofits,” said Hannah Norman, the League's current president. “Now that many needs are met in our community, the talented and compassionate members of the Junior League partner with existing nonprofits to fill otherwise unfilled gaps in services.”

To learn more about getting involved with the Junior League of Lincoln as a member or to support one of JLL’s projects, visit www.JLL.org.

The Junior League of Lincoln invites the Lincoln community to join its members in a 100th Anniversary Celebration Kick-off Brunch at the Lincoln Children's Zoo on Sunday, April 25, from 9 a.m. to 1 p.m.

COVID-19 precautions will be taken by having smaller group sizes with reservations available at 9 a.m. or 11 a.m. Guests will enjoy "grab and go" brunch boxes for adults and kids, as well as adequate spacing between families and small groups, while seeing featured information on the League's history.

Then, enjoy some time at the zoo visiting giraffes, tigers and cheetahs! Tickets will go on sale in late February. Visit www.JLL.org or the Junior League of Lincoln Facebook page for more information. Capacity will be limited.

Just a few of JLL’s contributions to Lincoln

• Restoration and placement of pillars at Pioneers Park

• Children in shelter with Friendship Home

See a Google map of 100 years of JLL projects at: JLL.org/about/history/past-projects/

"I view the League's most meaningful and lasting impact on Lincoln as the leadership JLL members provide the community. Whether it is in building businesses, enhancing civic engagement, championing philanthropic endeavors, improving government or volunteering for nonprofit boards and PTOs, JLL members are important change agents in our community."

Eleanor Roosevelt (second from left) came to Lincoln in November 1939 to speak about peace at a town hall address sponsored by the Junior League of Lincoln.