Barbados will remove Queen Elizabeth II as its head of state and become a republic by next year, its government has announced, making it the first country to drop the monarch in nearly three decades.

The Caribbean nation's Governor-General, Sandra Mason, said in a speech on Tuesday that "the time has come to fully leave our colonial past behind."

She said the nation will become a republic as early as November of next year, when it celebrates its 55th anniversary of independence from the British empire.

The Queen is head of state of the United Kingdom and 15 other countries that were formerly under British rule, including Australia, Canada, New Zealand, Jamaica and several other island nations in the Caribbean and Indian Ocean.

But many in Barbados have long pushed to remove her status — and with it, the lingering symbolic presence of imperialism over its governance — and multiple leaders this century have proposed that the country become a republic.

A royal source told CNN that the decision is a matter for the government and people of Barbados, adding that it was not "out of the blue" and had been "mooted and publicly talked" about many times.

Several countries dropped the Queen as head of state in the years after they gained independence, with Mauritius the last to do so, in 1992.

Barbados remains a member of the Commonwealth, a union of 54 countries that were mostly former British territories.

Here's a look back at the queen's life in photos.

One video taken from atop a tree showed glimpses of the monkey opening his mouth and appearing to try to eat the phone.

LE PECQ, France (AP) — A late draft to the Tour de France, Neilson Powless didn’t have time to scramble together a turtle necklace, the spirit animal of his Native American tribe, or paint one of their wampum bead belts on the frame of the bike that he's ridden for three punishing weeks, over 3,300 kilometers (2,000 miles) of roads.

Bavaria's governor calls it a "model case of stupidity" after virus infections were tied to bars visited by a woman accused of flouting quarantine rules.

Netflix woos Japan with new original series about a reporter

TOKYO (AP) — Netflix is producing and shooting an original series set in Japan about a journalist who challenges authority, hoping to woo this nation that’s hooked on watching good old TV.

LONDON (AP) — British police said Wednesday that three historically and religiously important bronze sculptures are being returned from the U.K. to a temple in India from which they were stolen more than 40 years ago.

LONDON (AP) — Demonstrators took the streets of London, Tel Aviv and other cities on Saturday to protest coronavirus restrictions, decrying how the measures have affected daily life even with infection rates rising in many places and the global death toll approaching 1 million.

LONDON (AP) — Britain’s top medical advisers on Monday painted a grim picture of exponential growth in illness and death if nothing is done to control the second wave of coronavirus infections, laying the groundwork for the government to announce new restrictions later this week.

Here's how Taiwan is beating coronavirus

Hear from outgoing US ambassador to China on US-China relationship

Hear from outgoing US ambassador to China on US-China relationship

See how Indonesians who didn't wear mask were dealt with

See how Indonesians who didn't wear mask were dealt with 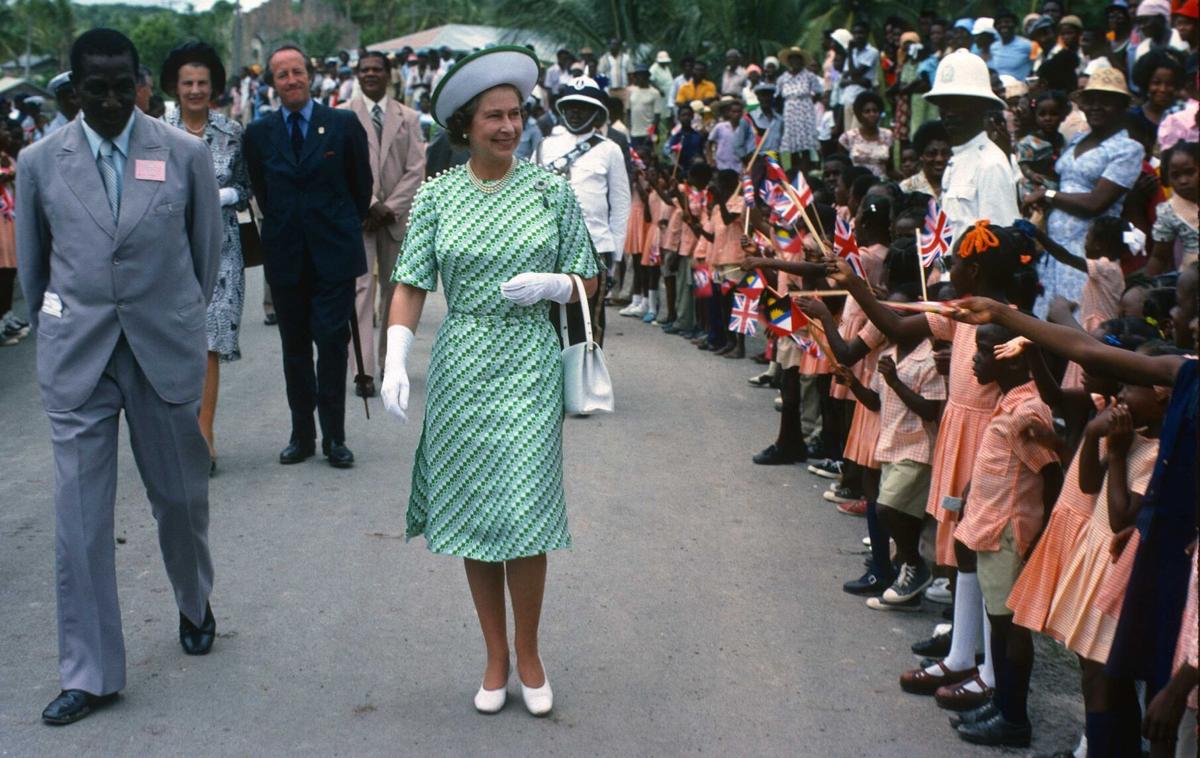 Queen Elizabeth ll is greeted by the public in Barbados on Nov. 1, 1977. 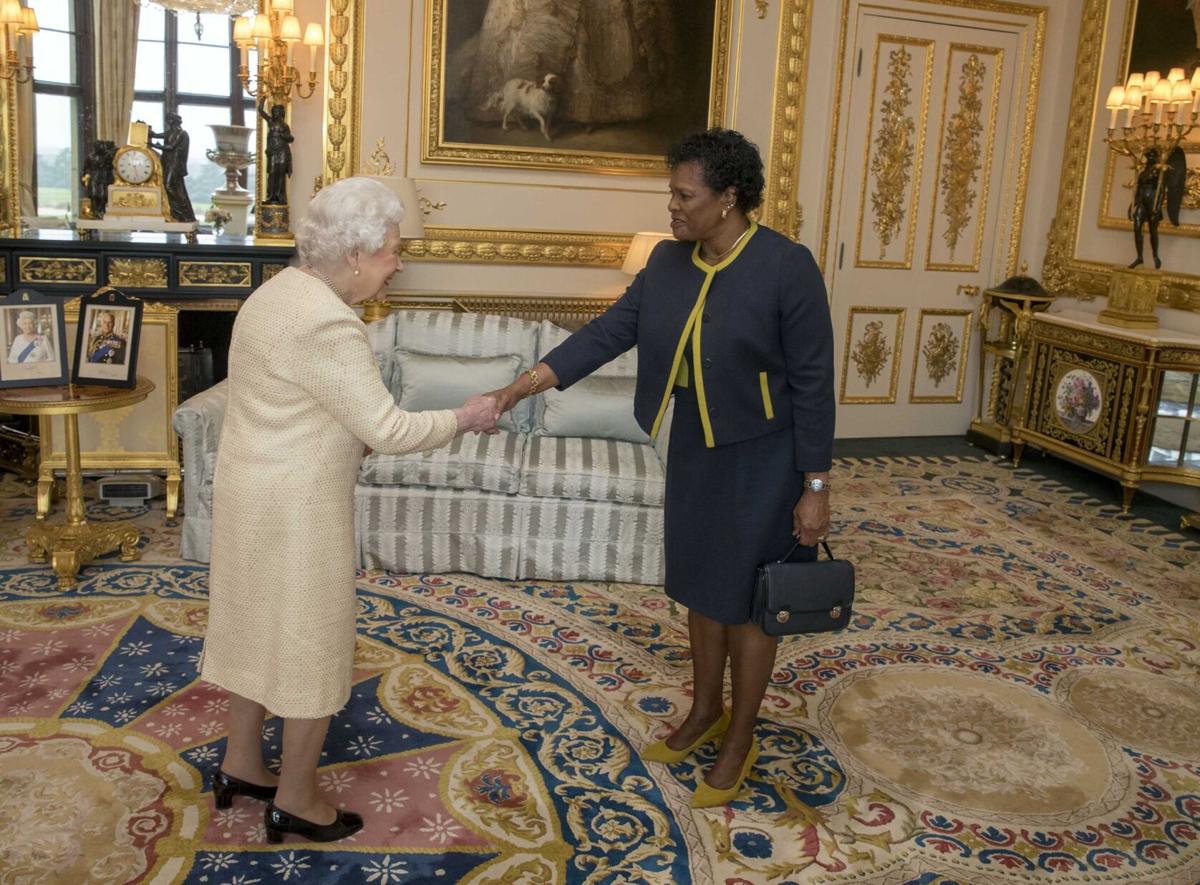