For the first time in 40-plus years, Jack Diesing Jr. headed out of town during College World Series week.

COVID canceled his beloved summer sports reunion in June 2020, so the CWS' chief cheerleader did something unthinkable. He took a golf trip to Kansas.

This summer, the golf clubs will return to their traditional storage. The CWS is coming home.

“I’m feeling the itch to get the excitement going in and around TD Ameritrade,” said Diesing, the president of the CWS local organizing committee.

Exactly how many fans will occupy the ballpark from June 19-30 is still undetermined, but if foot traffic is anything close to 2019, the local economy can prepare for a boost.

According to the latest study, released last week, a fully operational CWS is worth about $88.3 million to Omaha.

The study, conducted by Creighton economics professor Ernie Goss and commissioned by CWS Inc., showed a major bump from the $63.7 million calculated in 2014, when Goss last compiled the numbers.

The major difference is a bigger tourist presence. Based on interviews with about 1,000 random attendees during the 2019 CWS, Goss’ research team estimated that 71.2% came from outside Omaha, including 59% outside of Nebraska. Those numbers increased double digits from a decade ago.

“That would be unbelievable to most citizens of Omaha, because they think of it as just an event that clogs up the highways,” Goss said. “We want those individuals here. That’s where the money comes from.”

The larger national presence has several causes. Youth baseball tournaments during the CWS, most notably Slumpbuster and Battle of Omaha, are drawing more and more fans to the metro. Tickets are easier than ever to sell online. And the event’s reputation keeps growing nationally.

Diesing called the CWS a “bucket-list item” for people. “I can’t tell you how many people I run into that say, ‘I gotta get to the College World Series.’”

“I didn’t expect that,” Goss said.

The new research determined that the average CWS tourist is spending more money in Omaha in part because of the move downtown in 2011. The Capitol District has added entertainment options that didn’t exist before.

“Opportunities to spend in Omaha are much greater than they were,” Goss said.

The new economic impact numbers are conservative, Goss said, because they didn’t count spending by Omahans who attend the CWS.

The latest study noted the rising number of jobs created by the CWS. Goss’ study calculated 1,110 year-round jobs in 2019, compared to 777 in 2014. Total wages and salaries exceeded $29 million, including $6.5 million to bars and restaurants.

The new study does not include the CWS media, public relations and marketing value for Omaha, which a separate 2019 analysis estimated at $4.4 billion.

Letter from the Publisher: Program will help community get back to business

One reason for the new research, Diesing said, is to remind Omahans not to take the CWS for granted. The city’s contract with the NCAA spans another 15 years, but Diesing wants to make sure that young people and new fans know their CWS history.

“It would be terrible if we didn’t have it here, let’s put it that way,” Diesing said. “Can you imagine having to explain why this wasn’t here? That’s why we get this word out.”

COLLEGE WORLD SERIES THROUGH THE YEARS

An Iowa company was chosen to develop the operation at Fonner Park, which will have 650 slot machines, 20 table games and a 116-room hotel.

Yemin An, 21, of South Korea, and Zhaoxin Chen, 24, of China, were killed April 1 while working on an airplane engine inside the facility at the Sidney Municipal Airport.

The second episode goes further into describing the two sets of brutal double-murders that shocked the otherwise quiet Omaha neighborhoods where they occurred.

In addition to long-lasting love, the marriage took place partly for legal reasons. If the groom were to go on a ventilator, there would be fewer complications if his partner was his wife.

The research to be conducted in Nebraska seeks to answer a key question: Can people who have gotten the shots still get a coronavirus infection and spread it to others?

At one time, the late owner Monte Hollertz claimed, 100 people per day visited Chevyland to view the impressive collection of Corvettes and other sporty Chevrolets.

A young dog named Hero, credited with breaking free of a bad home situation and saving five other canines, is getting another chance at life in Lincoln with Carrie Herrera. 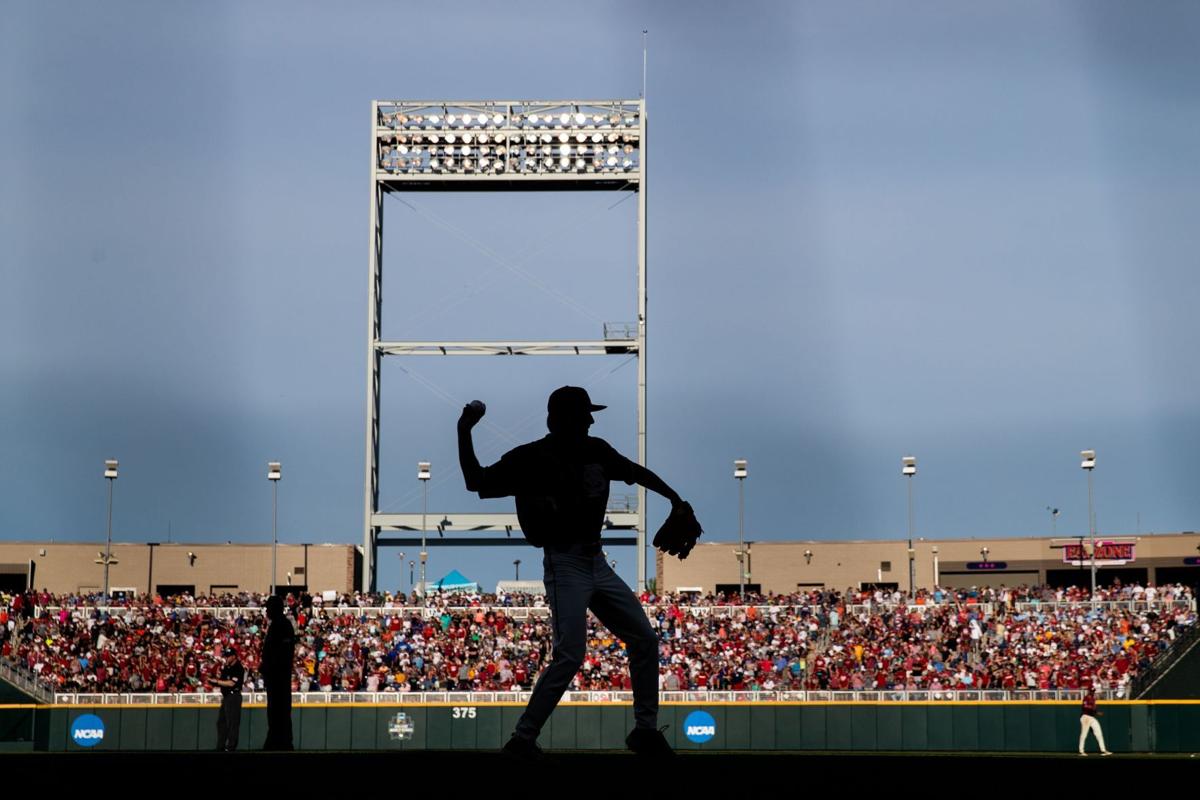 “That would be unbelievable to most citizens of Omaha, because they think of it as just an event that clogs up the highways,” Creighton economics professor Ernie Goss said. “We want those individuals here. That’s where the money comes from.” 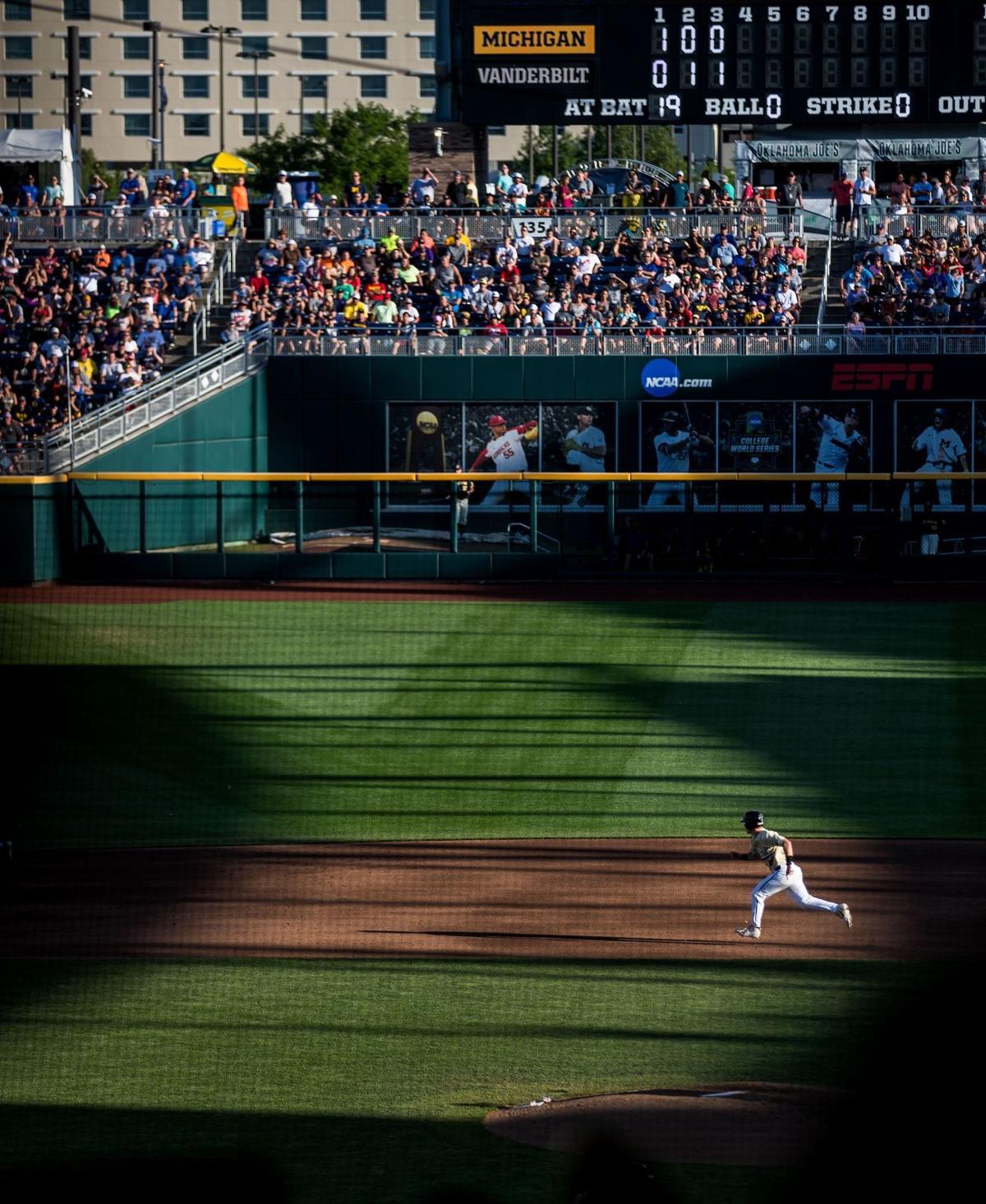 Jack Diesing Jr., the president of the CWS local organizing committee, called the event a “bucket-list item” for people. “I can’t tell you how many people I run into that say, ‘I gotta get to the College World Series.’” 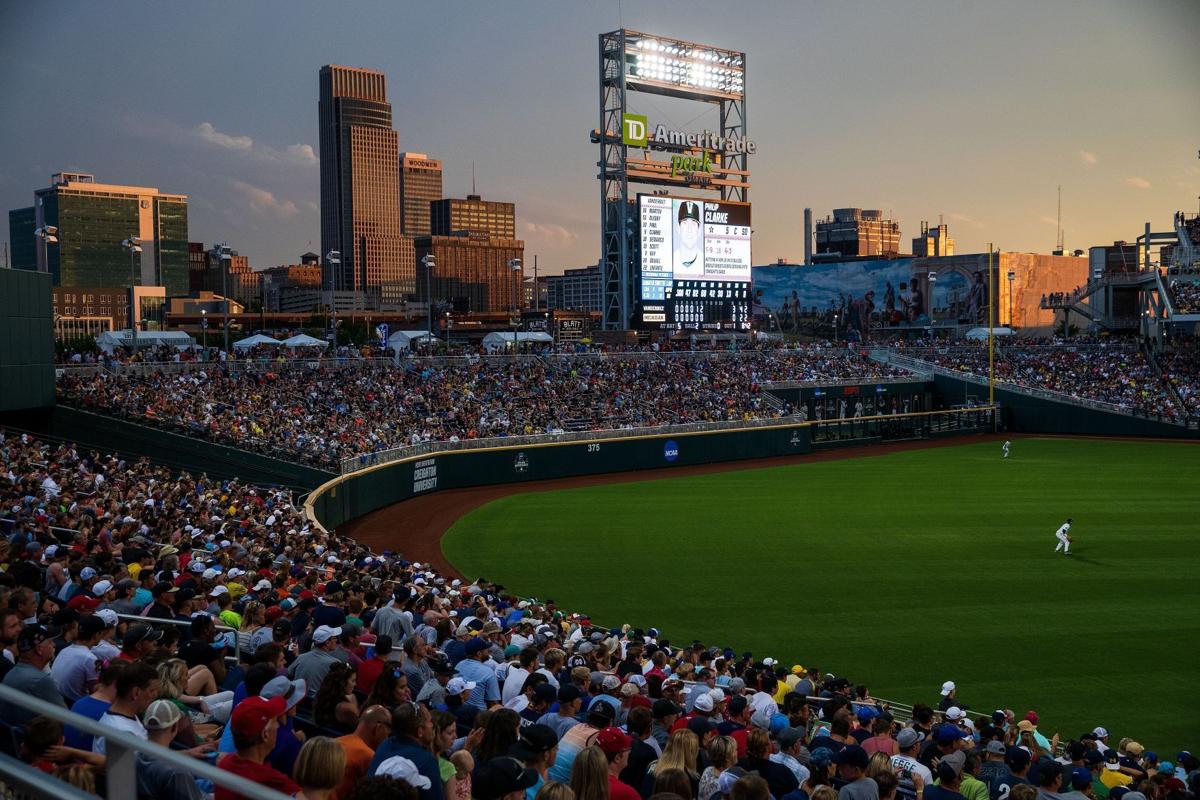 Jack Diesing Jr. credits the College World Series for sparking the city’s sports initiative, leading to more big events like the U.S. Olympic Swim Trials and NCAA championships. “It’s been a big boost to the economic vitality of our community, the image of our community and frankly to the quality of life.”