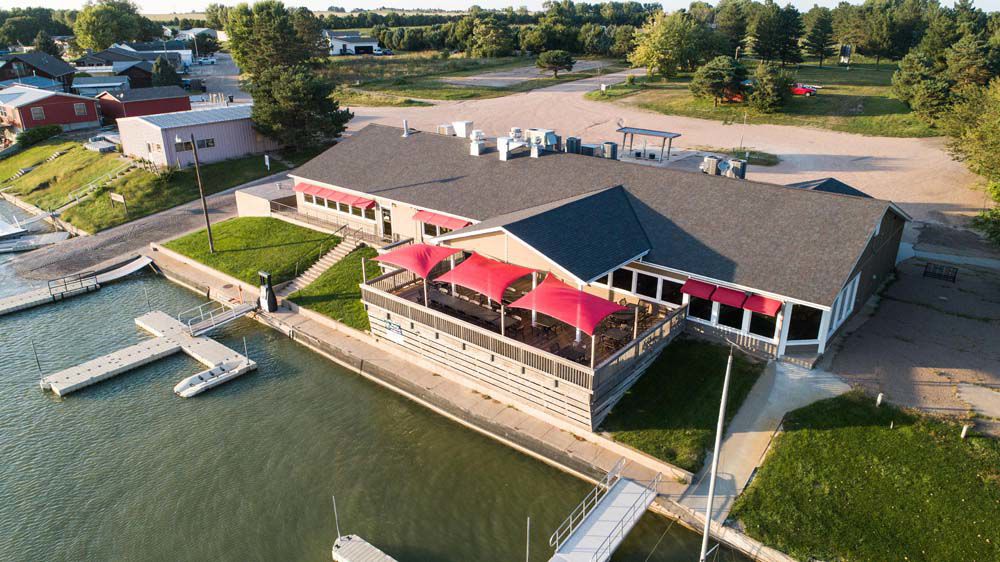 Among the amenities the Lakeshore Marina on Johnson Lake offers are 16 slips for boats. The marina, which includes a bar and restaurant, been listed for sale for more than a year, and now the owners are holding an online auction. 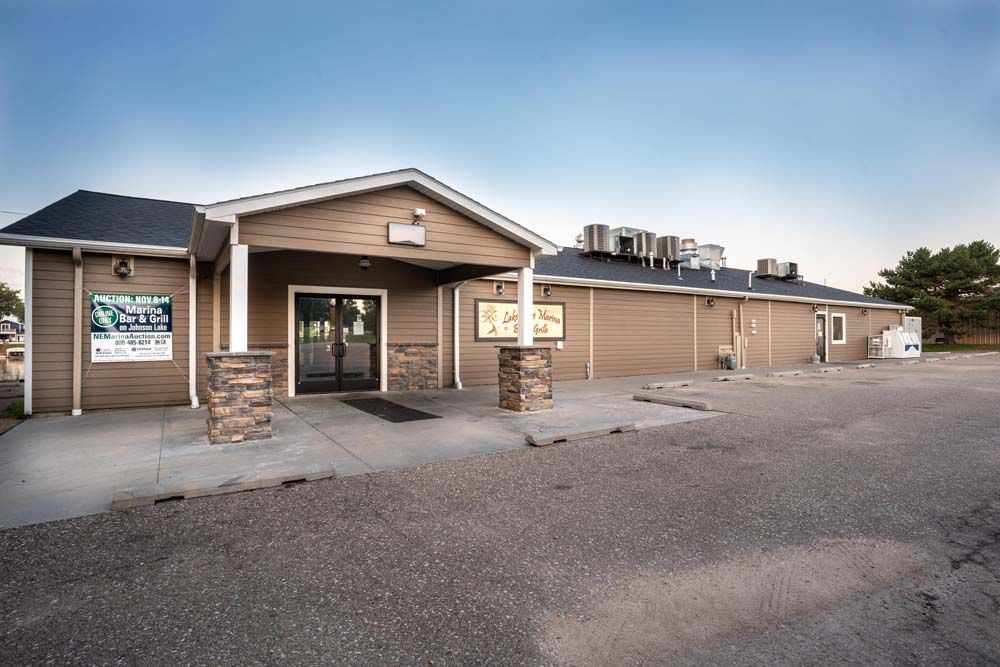 The Lakeshore Marina had been open at Johnson Lake for 40 years. 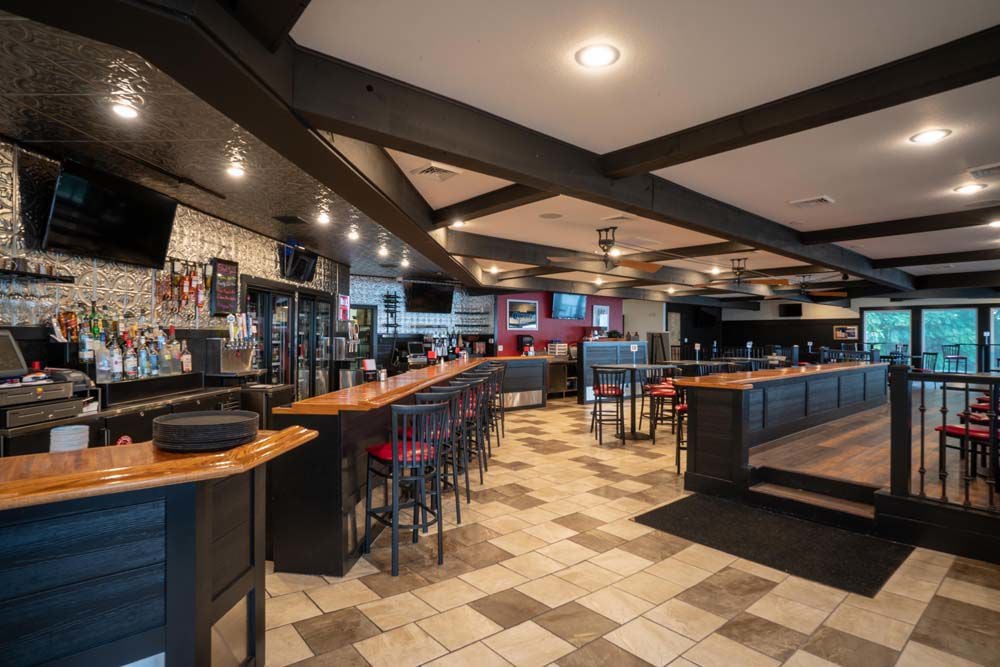 The owners of the 40-year-old Lakeshore Marina recently remodeled the dining room and bar.

But that wasn’t Scot Holcomb’s only requirement.

He wanted one close to Lakeshore Marina, the longtime bar, restaurant and home away from home for many living on the north end of the 2,000-acre lake near Lexington.

“When I bought my house, that was part of my thinking,” he said last week. “I don’t like to drink and drive.”

He found a place within golf cart distance of the marina, or an easy boat ride from his dock.

And later, when the business changed hands, he helped the new owners with an extensive renovation. They replaced the kitchen, bathrooms, downsized the convenience store and added space to the bar, a sweeping deck and 16 boat slips.

“They completely gutted it and redid it all,” he said.

And it seemed to stay busy up until the day it didn’t open.

“It’s just always been there. It’s kind of weird that it’s not right now.”

The 6,000-square-foot fixture on North Point closed on Labor Day, more than a year after it went on the market. And it’s still for sale — with a $1.5 million asking price.

“The people out here really want the marina, they want some new owners in there,” said John Cahill, Lakeshore’s listing agent. “It will get 110 percent support from the Johnson Lake community.”

And to speed that up, its owners decided to try to sell during a weeklong online auction. United Country Real Estate will accept bids from Nov. 8 to Nov. 14.

“Online auctions are becoming the new deal,” Cahill said. “It gives people the opportunity to think about it and bid on it in the comfort of their own homes.”

The auction doesn’t guarantee a sale. The owners — a couple from south of McCook who decided to focus on farming — have set a minimum amount they’ll accept, Cahill said.

Also on the block? The owners’ 1,600-square-foot lake house next door.

But it’s the marina locals want sold and reopened. The south side of the lake is served by Medo’s and the new Canyon Lakes Brewing Co., but north-siders are now without nearby food, drink and gas for the first time since 1979.

“It’s been there forever,” Holcomb said. “We’re all sad to see it gone right now.”

A sale would also be important to Cahill, and not just because he’s the listing agent. He and his wife used to eat most of their meals there. They had their wedding reception there.

“It’s part of the culture of Johnson Lake,” he said. “I know a lot of people out here; they will support this marina whoever decides to buy it.”

Fixing fence, buying a bird: Lincoln cemetery dealing with other types of loss

Wyuka Cemetery has been mourning more than the dearly departed lately.

It was supposed to be a happy moment, a chance to declare the sex of a soon-to-be-born baby with a blast of color and burst of attention on so…

Report: Mortgage delinquency on the rise in Nebraska

The percentage of people behind on their mortgages hit two-decade lows across much of the country in August, but not in Nebraska.

The Sod House Museum, a longtime fixture along Interstate 80 at Gothenburg, went up for sale last year.

Among the amenities the Lakeshore Marina on Johnson Lake offers are 16 slips for boats. The marina, which includes a bar and restaurant, been listed for sale for more than a year, and now the owners are holding an online auction.

The Lakeshore Marina had been open at Johnson Lake for 40 years.

The owners of the 40-year-old Lakeshore Marina recently remodeled the dining room and bar.