Updates and news from the Nevada caucus

From its time as a brewery’s cellar to its use as a social gathering place, Robber’s Cave has been a Lincoln landmark since the late 1800s.

Now, thanks in part to a team of University of Nebraska-Lincoln researchers and a groundbreaking new use of technology, the cave is destined for national recognition.

Robber’s Cave has been nominated to the National Register of Historic Places, a list curated by the National Park Service to provide support and protection to historically important structures across the country.

The cave's application itself is unique, containing data and images collected by UNL professor Richard Wood and his team, who completed a lidar (light detection and laser ranging) scan of the cave and created a 3D model.

The application will be reviewed by the State Historical Application Board on Friday. If it passes, it will be sent to the National Park Service for a final review.

Robber's Cave has been a Lincoln destination for decades, playing host to visitors of all ages, some there legally and some not. Take a look a…

Matt Hansen, a preservation architect at the state Capitol, said he had the idea to nominate the site in March 2018 and has worked on the application since. He said he researched the cave and its uses over the years and compiled more than 50 pages of information, the longest of his three applications to the national register so far.

“There was a lot of history to cover,” he said.

If selected, the cave will join other Nebraska landmarks on the list, including the state Capitol, Arbor Lodge and Fairview, the home of William Jennings Bryan.

In the past, Hansen said, the cave has been used to store beer and host parties and social gatherings, and possibly for illegal operations such as counterfeiting. He said he believes the cave’s unusual nature and historical significance make it a prime candidate for the national register.

“I think it’s a significant place in Lincoln history, and it’s a unique resource as an underground structure,” he said.

Wood, who works in UNL's Department of Civil and Environmental Engineering, said he and his team worked to create the 3D model of the cave and the carvings on its walls to help preserve a record and to help with the application to the national register. Funded by History Nebraska and using the lidar technology, Wood said the team created a digital model accurate to within 1 millimeter.

Lidar uses light detection and laser ranging to scan an area, which allows for a more accurate and detailed re-creation than a series of photos could. The team took 92 scans over the course of three days, then worked to connect the scans and create the model.

Wood said the scan was important because the cave is made of a delicate sandstone, which can degrade from as little as shoulders bumping into the walls. The walls of the cave are covered in carvings from up to 100 years ago, and the digital model will help preserve those carvings for future generations.

Wood said his team believed it could get the scan to be fairly accurate but didn’t think it would turn out to be as precise as it is.

Because this was both an unorthodox use of lidar technology and an asset to the community, Wood said he and his team are especially proud of the project.

"We were able to contribute outside of engineering and science,” he said.

John Rissetto, a preservation archaeologist for History Nebraska, said because the cave is a one-of-a-kind structure, he believed that it was important to use new forms of documentation to capture it effectively.

David Calease, History Nebraska's national register coordinator, said the scan would be useful in both marketing the location to potential visitors, but also to aid in preservation efforts. He said he hopes the 3D scan will someday be used to help people unable to visit the cave to get a sense of what makes it special.

Locals who wish to visit the cave can go to robberscavetours.com to book a tour.

If the nomination clears the State Historical Application Board, Calease said History Nebraska expects to hear back from the National Park Service by March.

Nebraska girls can explore engineering through hands-on experiences at Introduce a Girl to Engineering Day.

Sixty years ago, Ron Veys was a 10-year-old boy captivated and inspired by the stars.

Spending a weekend sliding rocks across ice might not be most people’s idea of a good time, but for a group of University of Nebraska-Lincoln … 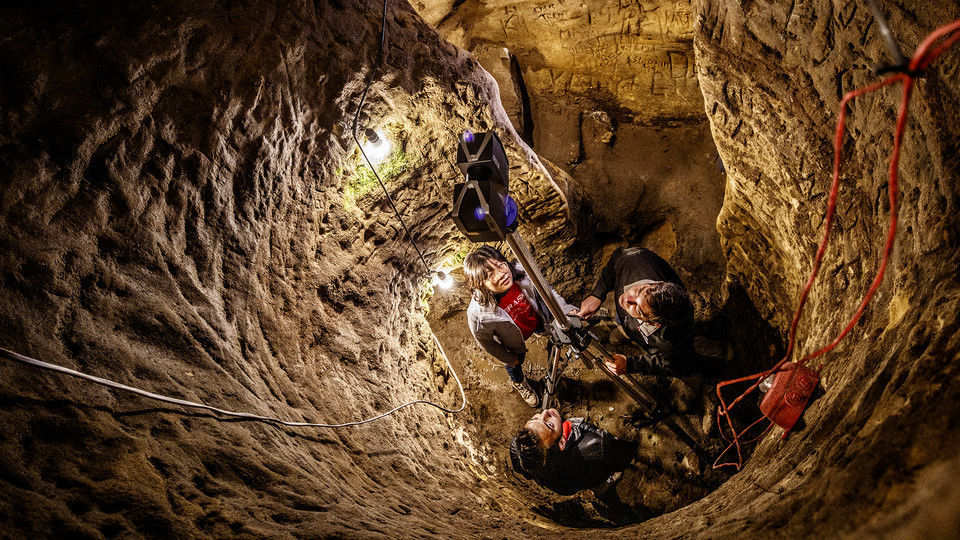 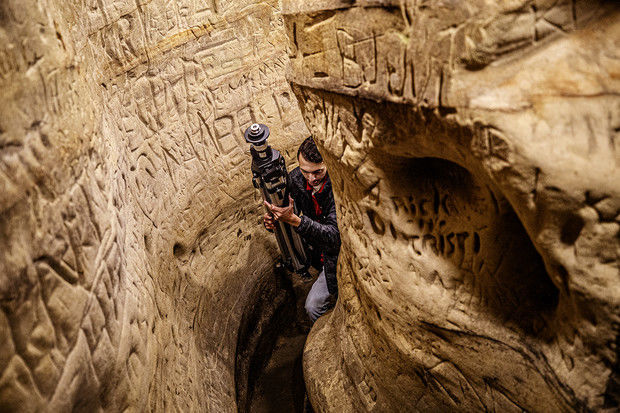 University of Nebraska-Lincoln student Dylan Downes climbs a spiral staircase with lidar scanning equipment in Robber's Cave. A team of researchers scanned the cave in 92 locations over the course of three days. 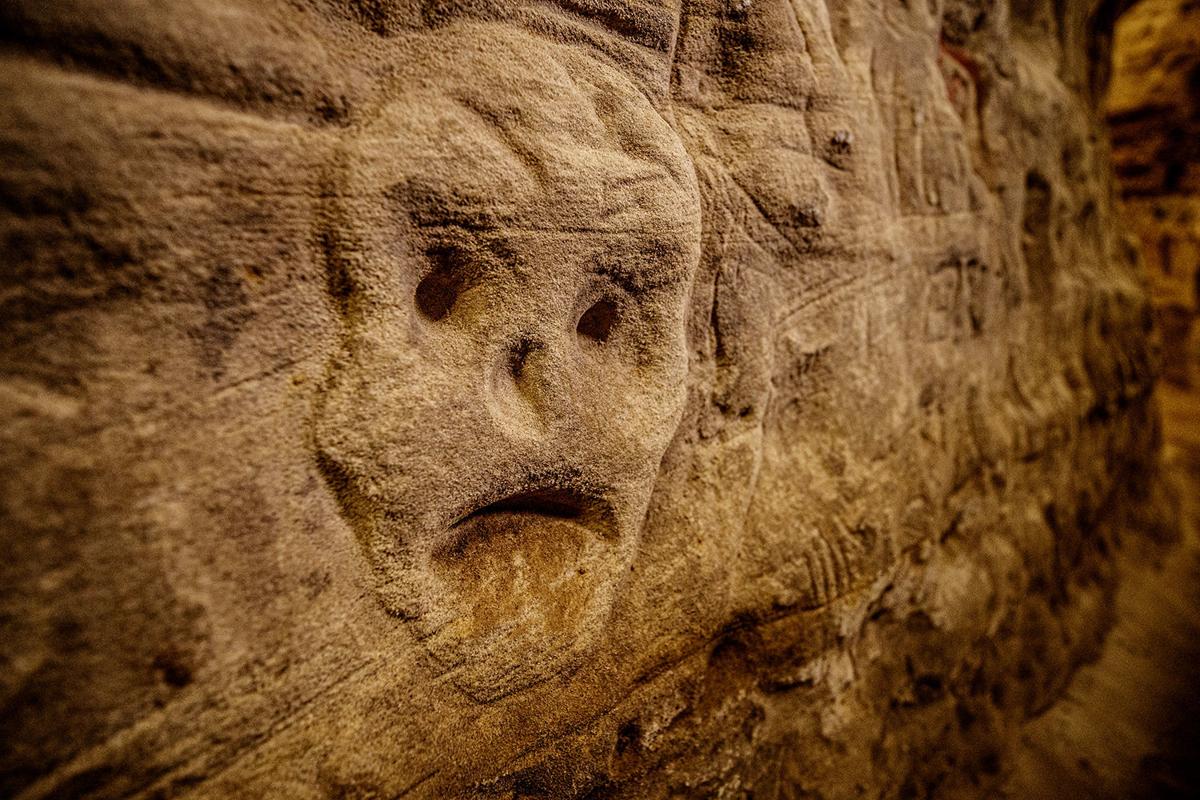 A ghostly face carving looks out across a corridor in Robber's Cave. 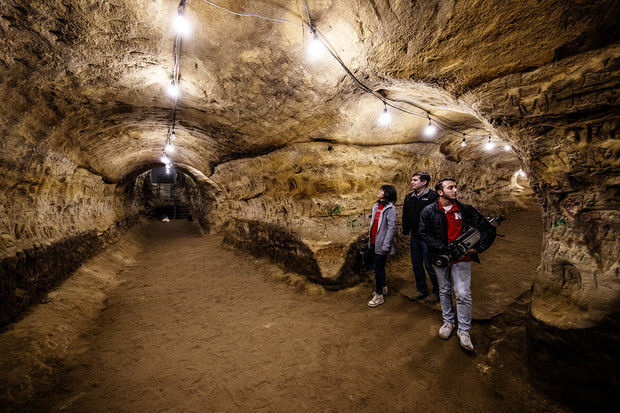 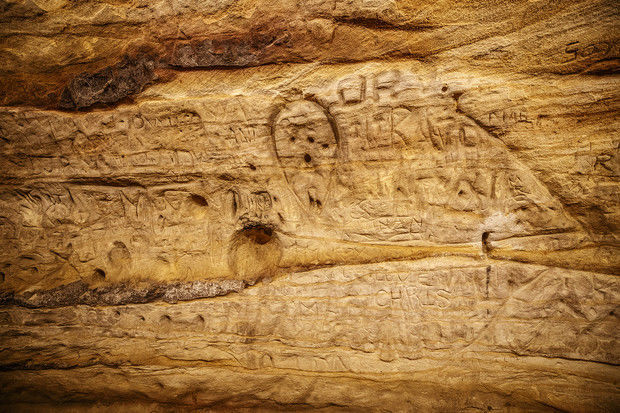 Carvings line the walls of Robber's Cave in Lincoln. 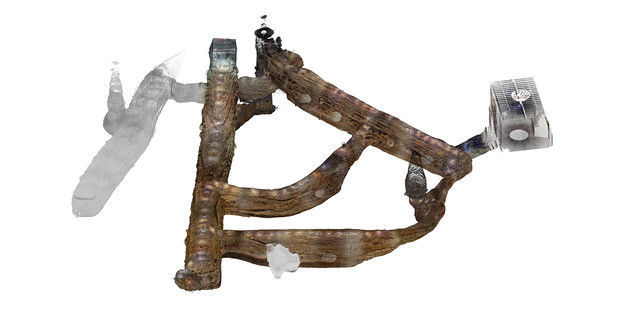 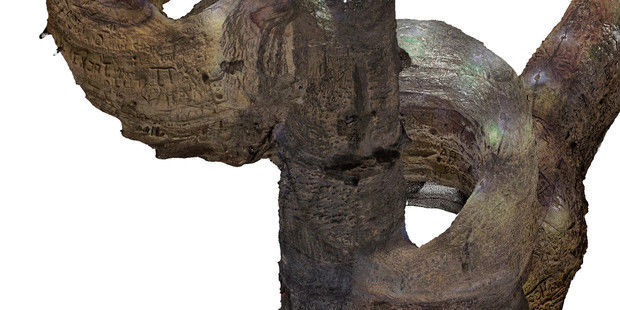 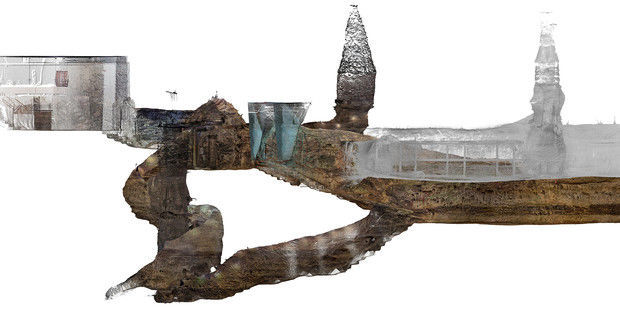