As Nebraska prepares to shine a new spotlight on its history with a statehood sesquicentennial celebration in 2017, this week marks the anniversary of one of the state's more amusing inter-family feuds.

Lincoln vs. Omaha, wouldn't you know?

Or, more accurately, Lancaster vs. Omaha.

But even more fundamentally, it was south of the Platte vs. north of the Platte, once an emotional dividing line in Nebraska that has since disappeared -- unlike the East River and West River divide in South Dakota, which is split by the Missouri River.

Time for a little history retold.

On this week in 1867 the officials chosen to select a site for the capital city of the brand-new state of Nebraska made a return visit to a hamlet on the banks of Salt Creek called Lancaster and the rest is history.

The commissioners were particularly attracted to the potential value of the saline deposits and they liked the fact that Lancaster was near the Kansas state line and "the important towns" of Pawnee City, Nebraska City, Plattsmouth, Omaha, Fremont and Columbus.

Lancaster itself: two stores, one shoe shop, about 30 people.

Omaha, the territorial capital of Nebraska since 1854 with a downtown Capitol building -- now the site of Omaha Central High School -- already in use, was not amused.

"The territorial capitol at Omaha, constructed in 1857-58, was highly suitable and probably could have been used for a number of years with only minor repairs.

"Considering transportation facilities and the distribution of population, Omaha was better located than any other point that could have been selected."

But that wasn't the overriding issue.

"Removal, nevertheless, was made the first order of business," Olson wrote. "South Platte legislators were determined almost to a man that the capital should not remain in Omaha."

Nebraska historian Frederick Luebke wrote of that same determination: "Legislators from the more populous South Platte country were relentless in their determination to take the prize away from Omaha even though on practical grounds there were no compelling reasons to do so."

For a time, he wrote, they considered a town called Douglas, presumably in Lancaster County, a town without location or inhabitants.

The Legislature passed a bill declaring that the new capital would be located south of the Platte River either in Seward County or the south half of Saunders or Butler counties, or in Lancaster County north of the south line of Township Nine.

And the governor, the secretary of state and the state auditor were selected to choose the site.

Ah, but Omaha wasn't done yet.

The legislative bill included a provision that the new seat of government would be known as Capital City.

Up stood Sen. J. N. H. Patrick of Omaha with a motion to substitute the name of Lincoln.

That was a raw attempt to "renew Civil War hatreds" that persisted two years after the end of the war that had divided a nation and martyred a president, according to a Nebraska State Historical Society summary of those events.

"The name still was anathema to many Democrats, but sectional loyalty overrode political considerations," Olson wrote.

This time, in Nebraska, the south won.

The legislative bill also provided that the state university, state agricultural college and state penitentiary would be located in Lincoln.

"No river, no railroad, no steam wagon, nothing," the Omaha Republican newspaper wrote.

"Nobody will ever go to Lincoln who does not go to the Legislature, the lunatic asylum, the penitentiary or some of the state institutions."

We all get along better now.

Lincolnite known for bringing history to life dies at 64

Many local historians knew this about John Carter: He was almost always more excited about your research topic than you were.

Want to give the bird a break?

Sandhill cranes, gliding above their Platte River resting grounds -- a painting by Todd Williams -- is the cover for the 2016 Legacy of Nebras…

Photos: The history of Lincoln becoming the capital

In 1867, officials chose Lancaster for the site of the capital city in Nebraska and renamed it Lincoln. The choice didn't make Omaha very happy.

A skyscraper of corn: Logo unveiled for Nebraska's 150th anniversary

A new logo featuring an art deco-inspired ear of corn will appear across Nebraska as the state prepares to celebrate its 150th anniversary in 2017.

Sunday will mark the Nebraska History Museum’s last day open to the public for what could be nearly a year and a half.

Nebraska's Capitol will have a new look by the time the state celebrates its 150th birthday next year, and party planners hope to bring the fe… 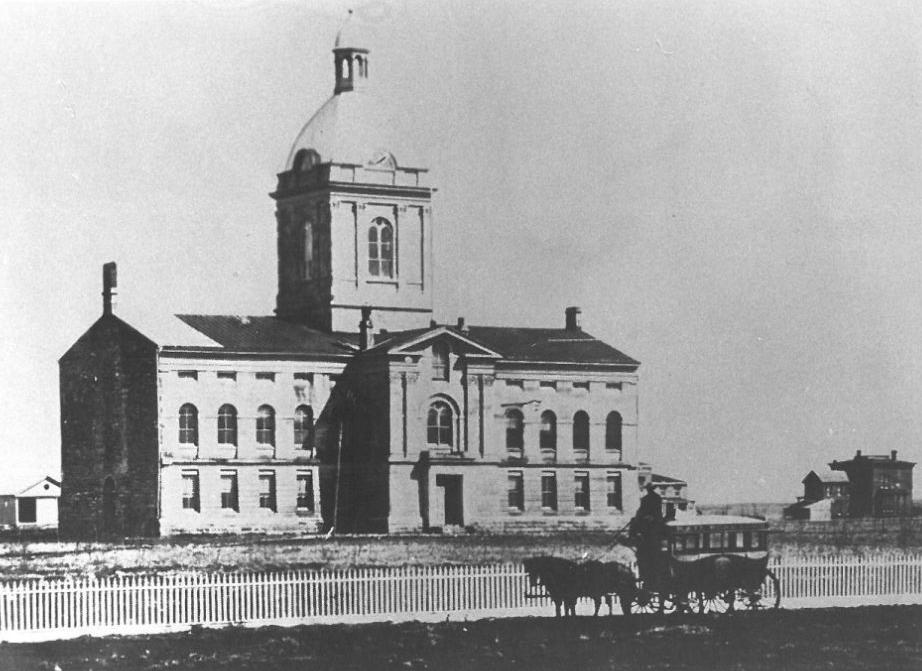 The first state capital in Lincoln was built in 1869, two years after officials chose Lancaster for the site of the capital city in Nebraska and renamed it Lincoln. 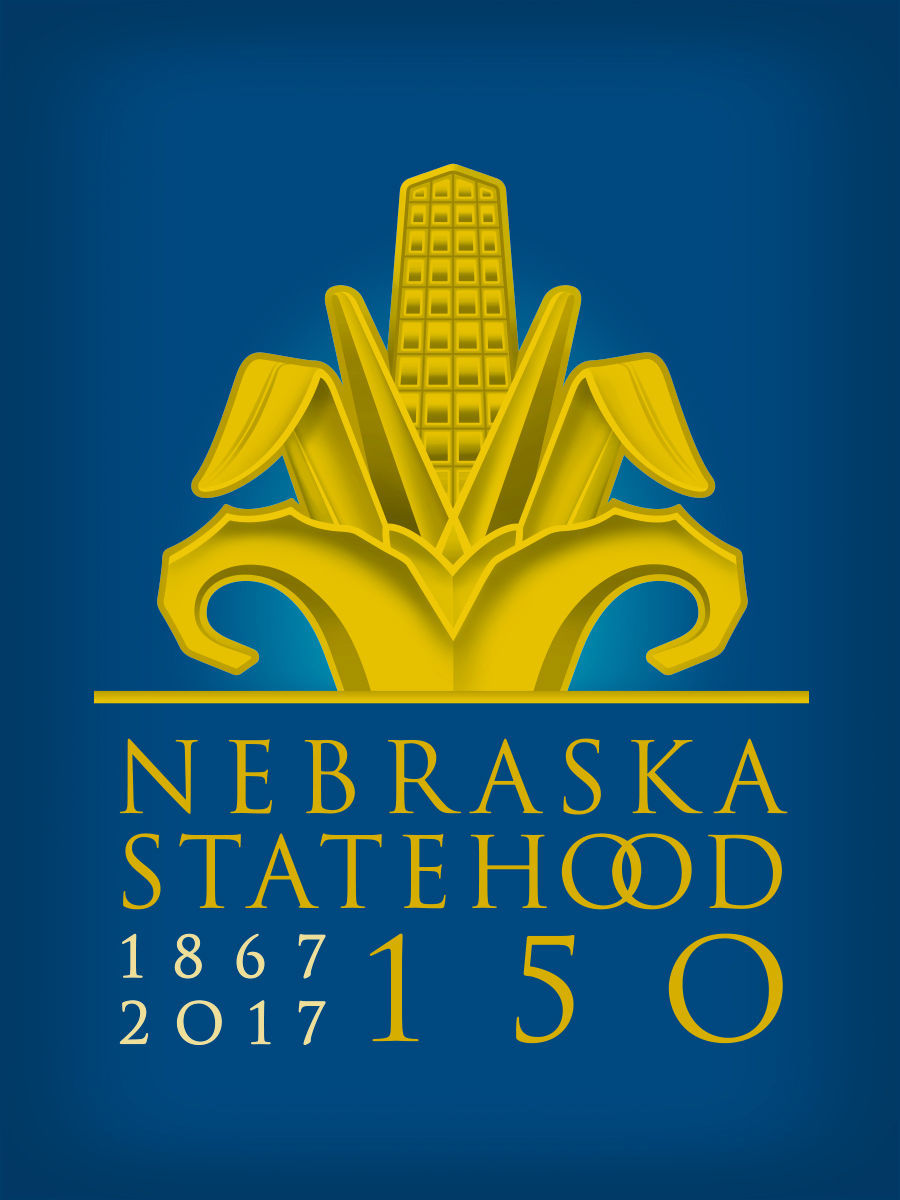