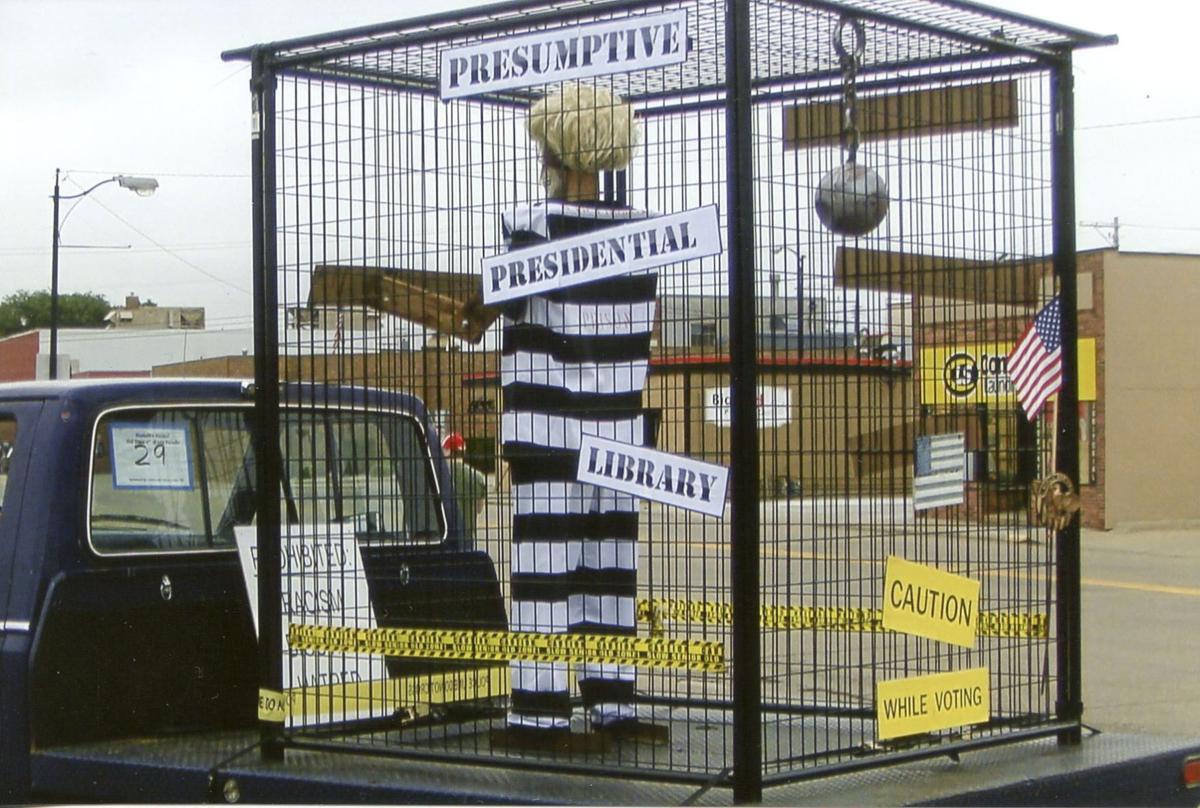 This proposed float was turned down. 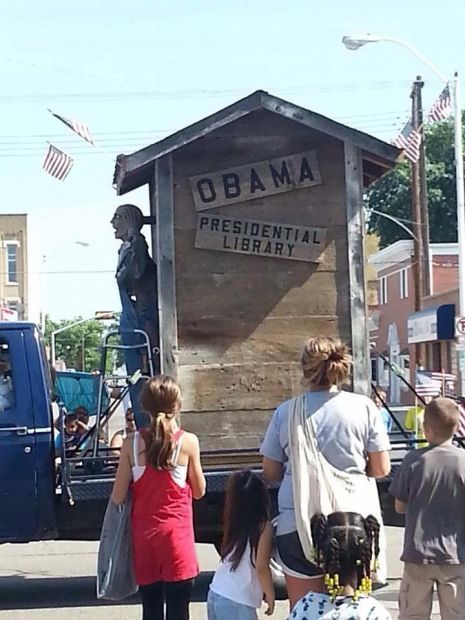 Organizers say this float garnered the most applause at Norfolk's Fourth of July parade.

Dale Remmich posed a skeleton mannequin inside a makeshift jail cell. Remmich said the mannequin was supposed to represent Trump, Clinton and Sanders and the possible skeletons each could have in their closets. The float has a sign that says, "caution while voting."

The Norfolk Odd Fellows, which sponsors the parade, declined to allow Remmich's float be a part of the parade this year.

Odd Fellows created a policy allowing it to reserve the right to deny entry to any float or organization whose entry it deems unacceptable in the aftermath of the 2014 outhouse float. Remmich has said he thinks the outhouse display was misunderstood.

"We ask that parade entries be patriotic in their design to celebrate the birth of our great nation," the organization said in a statement. "Mr. Remmich's entry was deemed as negative and politically charged and did not contribute to the parade in a positive way."

Remmich said he did not agree with the organization's decision but did not have any hard feelings toward Odd Fellows.

Remmich drove his float along the parade route once the final entry in the parade had passed.

Four representatives of the NAACP and the U.S. Department of Justice met with Norfolk Mayor Sue Fuchtman Thursday to talk about a controversia…

It was the parade float that elicited the loudest cheers Friday at Norfolk's Fourth of July parade. The crowd lining the streets clapped and l…

A Republican Party leader from Nebraska says the state's delegation has united around Donald Trump.

This proposed float was turned down.

Organizers say this float garnered the most applause at Norfolk's Fourth of July parade.