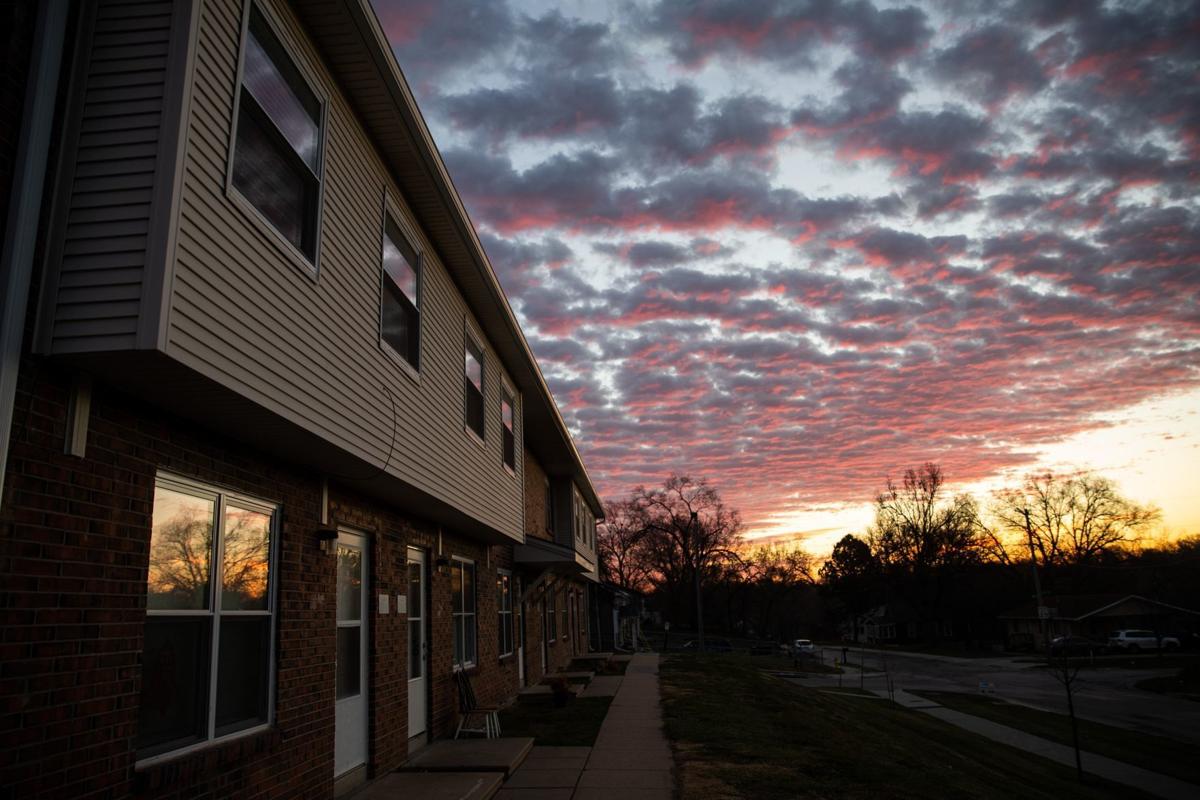 The sun rises over 27th and Harrison Streets on Friday after an overnight police shooting in which a 31-year-old Black man was killed after a traffic stop. 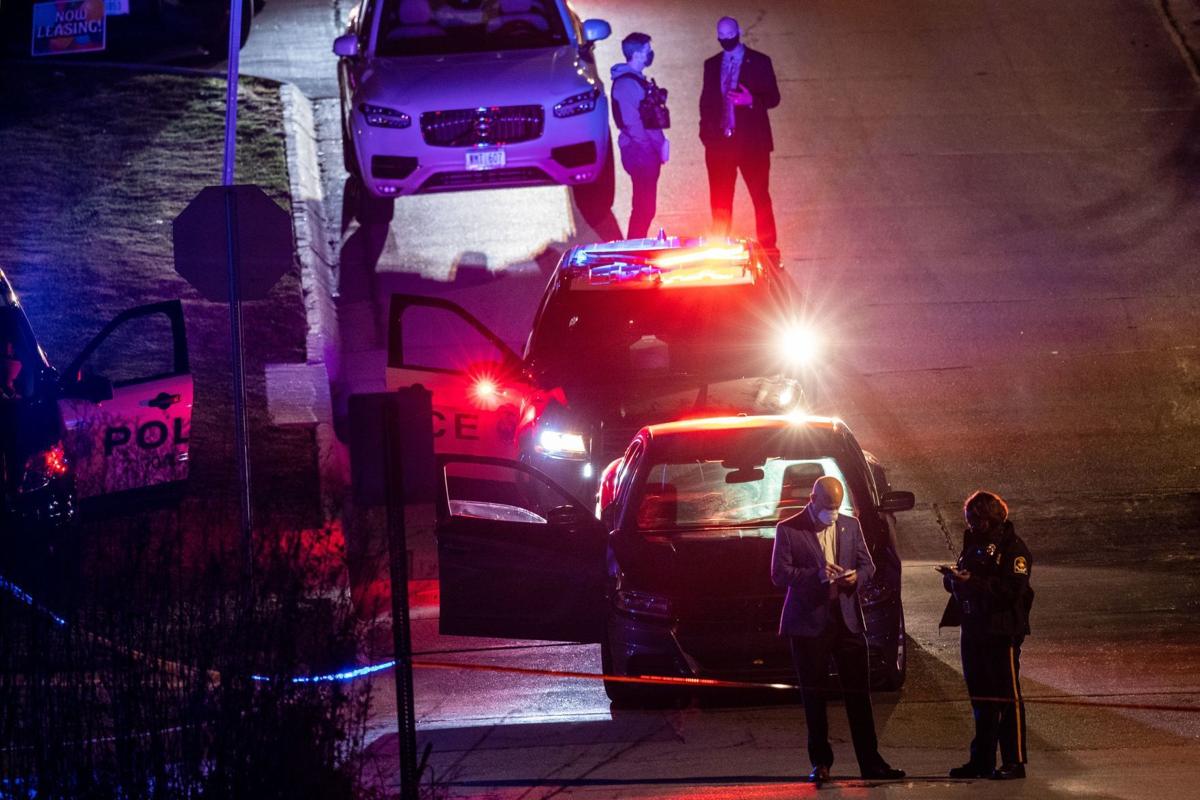 Deputy Omaha Police Chief Ken Kanger and an officer are shown at the scene of a fatal police shooting near 27th and Harrison streets Thursday night. The car involved is behind them.

OMAHA — A man was fatally shot Thursday evening while struggling with Omaha police during a traffic stop, police said.

According to a news release from the Omaha Police Department sent Friday evening, Kenneth Jones, 35, was a passenger in the back seat of a car that was pulled over by uniformed officers. The reason for the stop was not immediately available.

Jones was in the vehicle with three females, according to Deputy Police Chief Ken Kanger.

The traffic stop occurred at 7:27 p.m. near 27th and Harrison streets.

During the stop, officers asked Jones to get out of the vehicle. Kanger said that he initially refused to get out and that when he did, police saw a weapon.

A struggle ensued, Kanger said, and Jones was shot. It’s thought that only one officer fired a gun and that more than one bullet was fired.

Both officers had body cameras, and their SUV had a mobile camera, Kanger said. All three videos will be analyzed, he said.

The three females in the car were not hurt, nor were the officers or anyone nearby.

The females were questioned Thursday evening, as were other witnesses.

Jones was declared dead at Nebraska Medical Center, where he had been taken with CPR in progress.

After the shooting, police tape surrounded the area near the car and police SUV. The car had a door open. It did not have a front license plate.

The shooting occurred near the Village Park Apartments.

Omaha and Bellevue police were on the scene.

Kanger said a special investigative team, assisted by the Nebraska State Patrol, will investigate the shooting.

On Texas visit, Biden warns Iran 'to be careful'

On Texas visit, Biden warns Iran 'to be careful'

James T. Williams went to jail on suspicion of terroristic threats, use of a deadly weapon to commit a felony and third-degree domestic assault.

Last month, Mark Hietbrink pleaded no contest to attempted manslaughter in the October 2019 death of Jonathan Olson in a deal with prosecutors.

Prosecutors highlighted the steps the men took over several months to carry out the plan. One man amassed a stockpile of weapons, including multiple AR-15 rifles, and told a would-be accomplice to get measured for body armor.

The Omaha Police Department on Saturday released the names of the two officers involved in a Thursday night traffic stop that ended with 35-year-old Kenneth Jones being shot and killed.

Protesters gathered Saturday in downtown Omaha for a second night to demand the release of video of a fatal police shooting of a Black man during a Nebraska traffic stop last week.

The sun rises over 27th and Harrison Streets on Friday after an overnight police shooting in which a 31-year-old Black man was killed after a traffic stop.

Deputy Omaha Police Chief Ken Kanger and an officer are shown at the scene of a fatal police shooting near 27th and Harrison streets Thursday night. The car involved is behind them.