As another Major League Baseball season winds down, a Nebraskan is in the record books.

Val Heim, who went from the baseball fields to the farm fields outside Superior in the 1940s, is the oldest-living big-leaguer, according to Baseball Reference.

Heim, who was born in Wisconsin and played three weeks for the Chicago White Sox in 1942, is set to turn 99 Monday.

Nicknamed “Stalski,” Heim grew up not in Nebraska, but on the bitterly cold Upper Peninsula of Michigan.

At age 15, his father, a railroad conductor, arranged for him and an American Legion baseball teammate to take the early morning train to Chicago to watch ballgames at Wrigley Field.

“In one day, we toured the city, watched players warm up on the field and ate hot dogs until the end of the game,” Heim says with a laugh. “We made an 800-mile round trip by ourselves and were home in bed that night.”

Heim hit .200 with seven RBIs in 13 games in what turned out to be his only season in the majors.

Following that season, Heim joined the Navy Air Corps. “Military service was something you wanted to do, like going to college, and you did your job to the best of your ability,” he said.

Heim was first stationed at Lambert Field in St. Louis, where he drove an ambulance. Later, he served on the island of Saipan from 1944 to 1945, working with Seabees to build roads and airstrips for bombers bound for Japan.

When he returned from the war, he contracted rheumatic fever. “I lost 30 pounds, and spent a year in the hospital,” said Heim, one of roughly 25 surviving major-leaguers who served in World War II.

Heim bounced around the minor leagues for a couple more years, played ball in Cuba, then married Elizabeth Pfeifer in 1948.

A year later, they were starting a family when Val Heim saw an ad in the St. Louis paper for a semi-pro team in Superior looking for players.

“We played ball three days a week, I held a full-time job and was fortunate to invest in farmland at rock-bottom prices,” he said.

Heim, who herded cattle on foot until age 93, was inducted into the Nebraska Baseball Hall of Fame in 1986. Today, he still gets mail from fans who want to hear about the old days and laughs about the big money in pro baseball.

The writer is author of "The Cloudbuster Nine: The Untold Story of Ted Williams and the Baseball Team that helped win World War II." Reach her at www.annerkeene.com.

McKee: Harold Warp -- from plastic film and Pioneer Village to the 1932 World Series

Mention the name Harold Warp to practically any Nebraskan, and his amazing Pioneer Village in Minden immediately is called to mind. Many other…

Don Walton: No profiles in courage, Bryan's statue and MLB

A glance at Washington and the state of American politics today suggests there's not going to be a sequel to Profiles in Courage anytime soon.

Nebraska senior pitcher Matt Waldron was selected by the Cleveland Indians in the 18th round of the Major League Baseball Draft on Wednesday. The Indians took him with the 550th pick.

Madison Shaw is looking to follow in the footsteps of another small-town Nebraska girl.

FREMONT -- Jordan Weinandt realizes she has a job that would make many sports fanatics envious.

Val Heim, who went from the baseball fields to the farm fields outside of Superior in the 1940s, died Nov. 21. 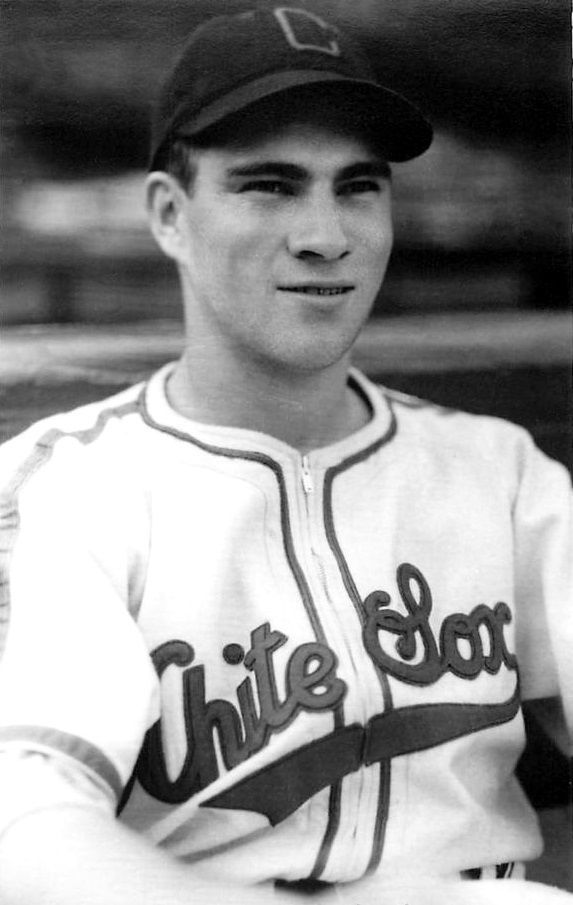 Val Heim, who made his home in Superior, played for the Chicago White Sox in 1942. 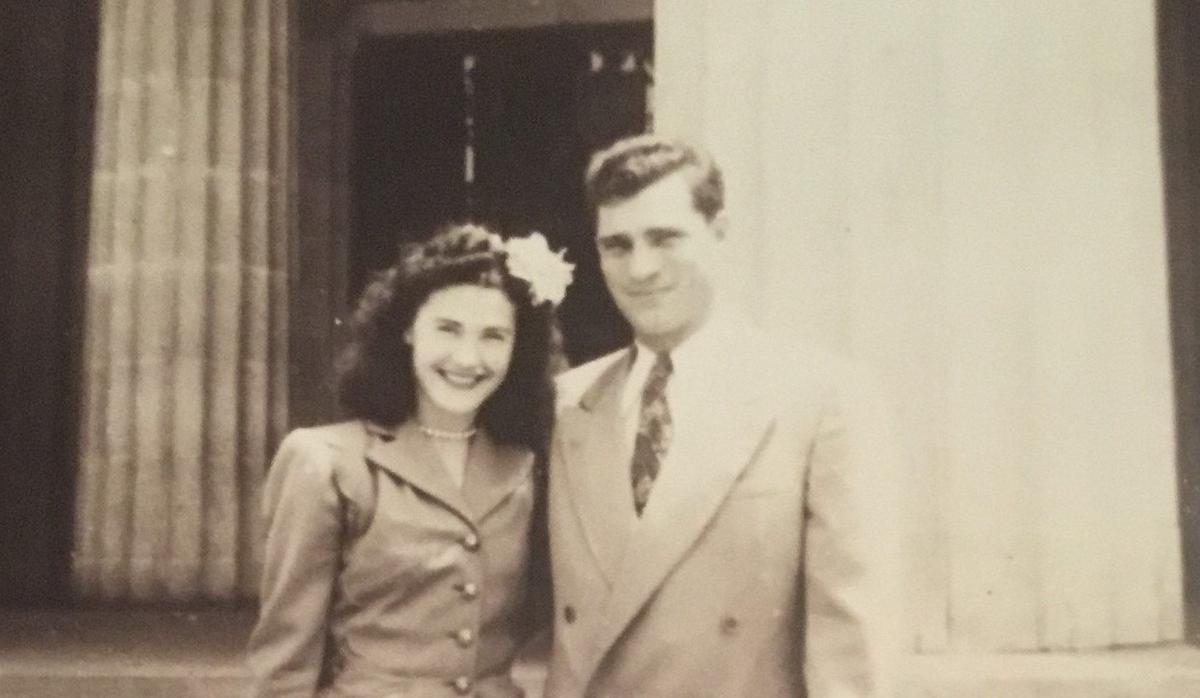 Elizabeth and Val Heim on their wedding day in 1948. 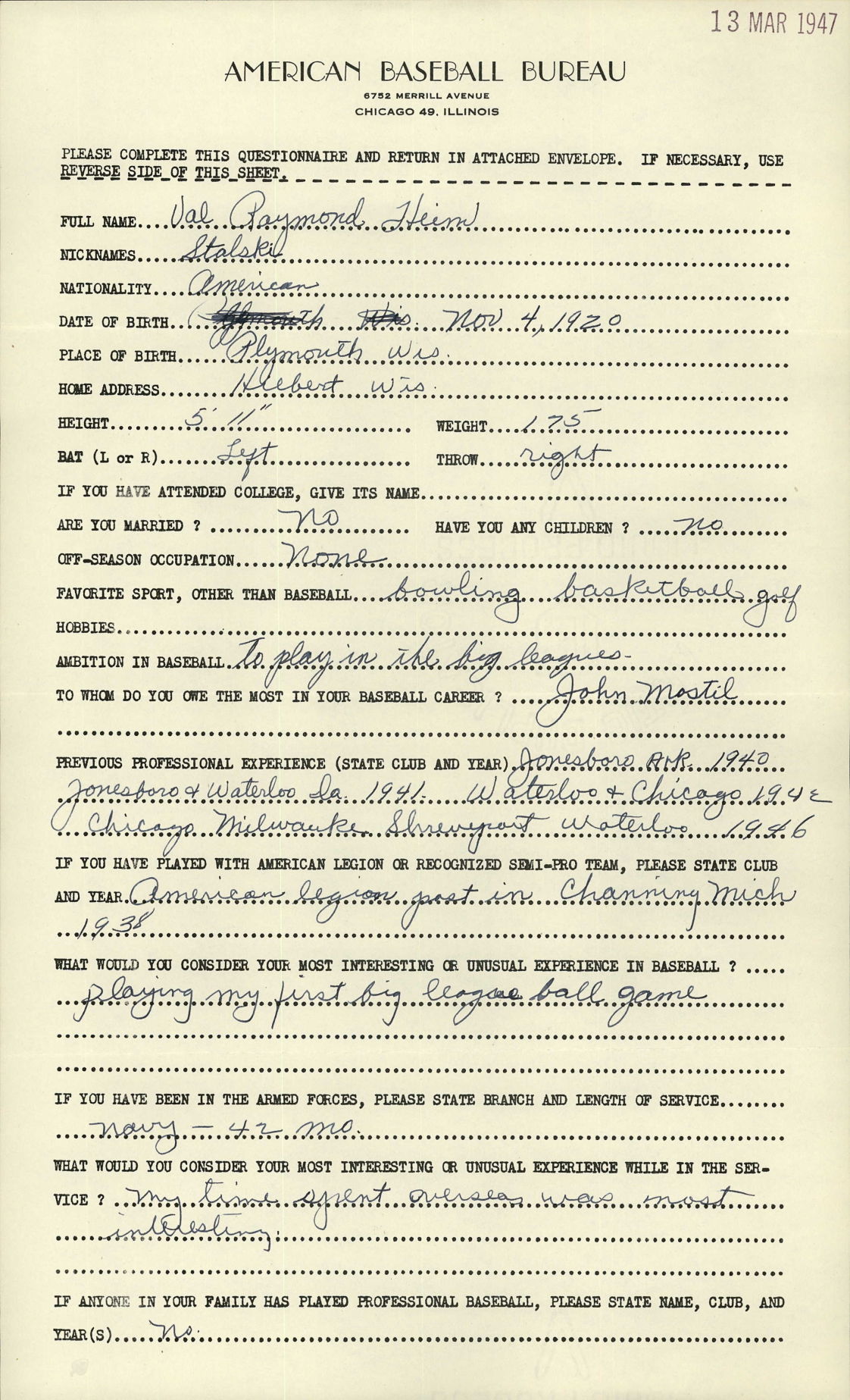 Val Heim completed this questionnaire in 1947. 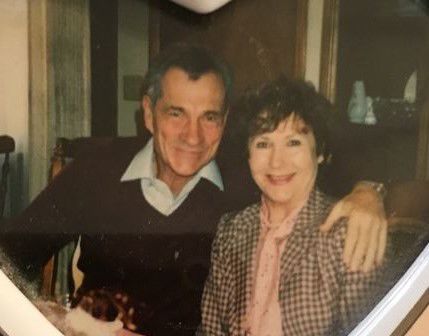 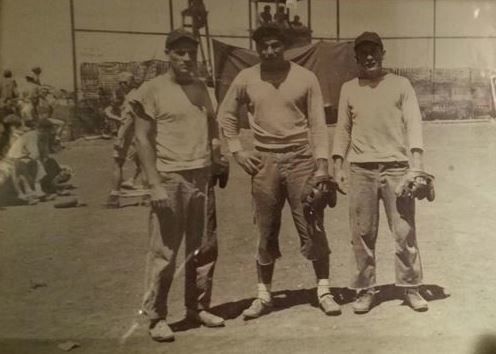