PENDER — Catching up with Kurt Kaser was a lot easier when he had to use a walker.

Now that he's back on two feet again, good luck.

"I got elected in the last two or three weeks to take back the hog chores," the Pender farmer said with a chuckle before admitting that he had elected himself for the job.

He's not going to complain. He'd much rather be out and about, walking on two legs instead of being stuck inside his house while his damaged left leg healed.

Kaser gained notoriety last year as the farmer who cut through flesh and muscle with his pocket knife to free his leg after it had become caught in a grain auger.

His new year begins with him back on his feet, adjusting to a second prosthetic leg as he goes about his daily chores.

Some days are better than others, depending on how much time he spends on his feet and climbing on and off of farm equipment.

"Sometimes, it hurts real bad; sometimes, it doesn't hurt much at all. Sometimes, I don't even realize it," Kaser said. “I wish it didn't have that numb feeling, but I guess that's just the way it is.”

The 63-year-old farmer shrugs as he talks matter-of-factly about life since losing his leg below the knee. If not for his quick action April 19, the story could have had a tragic ending.

A quick recap: While moving grain into a bin on his farm, Kaser's left foot became caught in the auger, and it began pulling him in. While struggling against the pull, Kaser saw the bone protruding from his leg and the empty joint where his foot had been attached. He pulled out his pocket knife and cut through his damaged muscles, tissue and nerves to free his leg, then dragged himself about 200 feet to his office to call his son Adam, a member of Pender's fire and rescue squad.

While recovering at a Lincoln hospital, he was interviewed about his ordeal by an Omaha TV station. After the story aired May 10, journalists from across the country and several countries called for interviews.

Pender farmer who cut through his leg to free himself amazed by response, media interest

They've missed a heck of a recovery story.

Told after his accident that it would be at least six to eight months before it would be possible to fit him with a prosthetic leg, Kaser received his first one in only four months. With a few adjustments, he was back on his feet and walking with little need for therapy.

Daily tasks such as cooking dinner and doing dishes became much easier with his hands free, no longer needed to maneuver the walker he used in order to get around on one leg.

"It was great," Kaser said. “You could carry something from Point A to Point B instead of sliding everything around.”

He'd already resumed working in his shop before receiving his prosthesis. Now with the artificial limb, he could take more of an active role in farming 1,500 acres, finishing 3,000 hogs and running a trucking company with Adam and the hired help.

He helped with harvest last fall, even running that same auger unloading corn into grain bins. There was no hesitation, he said, no mental hurdles to clear the first time the auger started rotating.

It's back to work as normal, or maybe it's more accurate to say work as usual.

"It will never feel normal," he said of his leg. “The biggest thing is you don't have the feeling of your toe pushing.”

Because the ankle on the prosthesis doesn't have as much side-to-side movement as his other ankle, walking over uneven ground gives Kaser a little trouble. He walks with only a slight limp, and his left knee bulges a little more under his jeans. Otherwise you'd have a hard time telling he's had a traumatic injury.

He's currently breaking in his second prosthesis, received Dec. 4, just in time for a trip to Germany to appear on a news show that documented his accident and recovery. A German TV crew visited the Kaser farm in the spring, taking photos and video. The show's producers flew him and his family to Germany, where he appeared live on television, sharing details about the incident.

Back from Germany, Kaser is back to work.

No more checkups with doctors. The only medical-related trips now are the periodic adjustments to his prosthesis so that it won't rub so much and make his leg sore.

The rubbing and soreness are annoying, but Kaser has learned to adjust.

"Under the circumstances, I don't have much choice," he said. “I have to live with it.”

Ogallala residents are worried a western Nebraska way of life could be over — that plans to restrict beach access and limit campsites will eliminate the longtime allure of the state’s biggest lake.

If you pay close attention, shelterbelts have an interesting story to tell.

The Salvation Army has a new camp after its 75-acre Camp Gene Eppley near Bellevue was destroyed when the Platte River flooded last summer.

Thirteen people have tested positive for latent tuberculosis, and one child has a confirmed active case of the lung infection.

On average, Nebraska farmers pay $16,200 in property taxes per year, among the highest figures of any state. 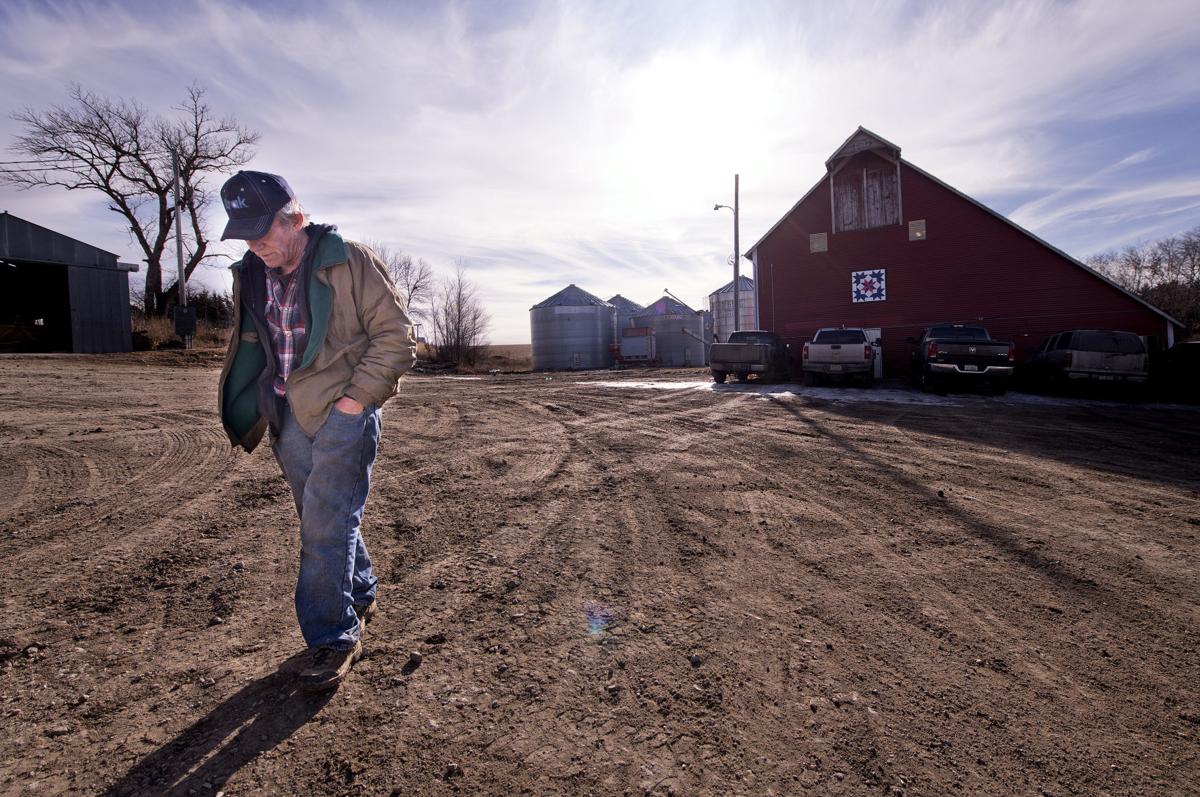 Farmer Kurt Kaser walks across a yard last month at his rural Pender farm. In April, Kaser's left leg was partially amputated after it got caught in a grain auger and he used his pocket knife to sever the remaining tissue before crawling to his home to call for help. Since the accident, he is on his second prosthetic leg. 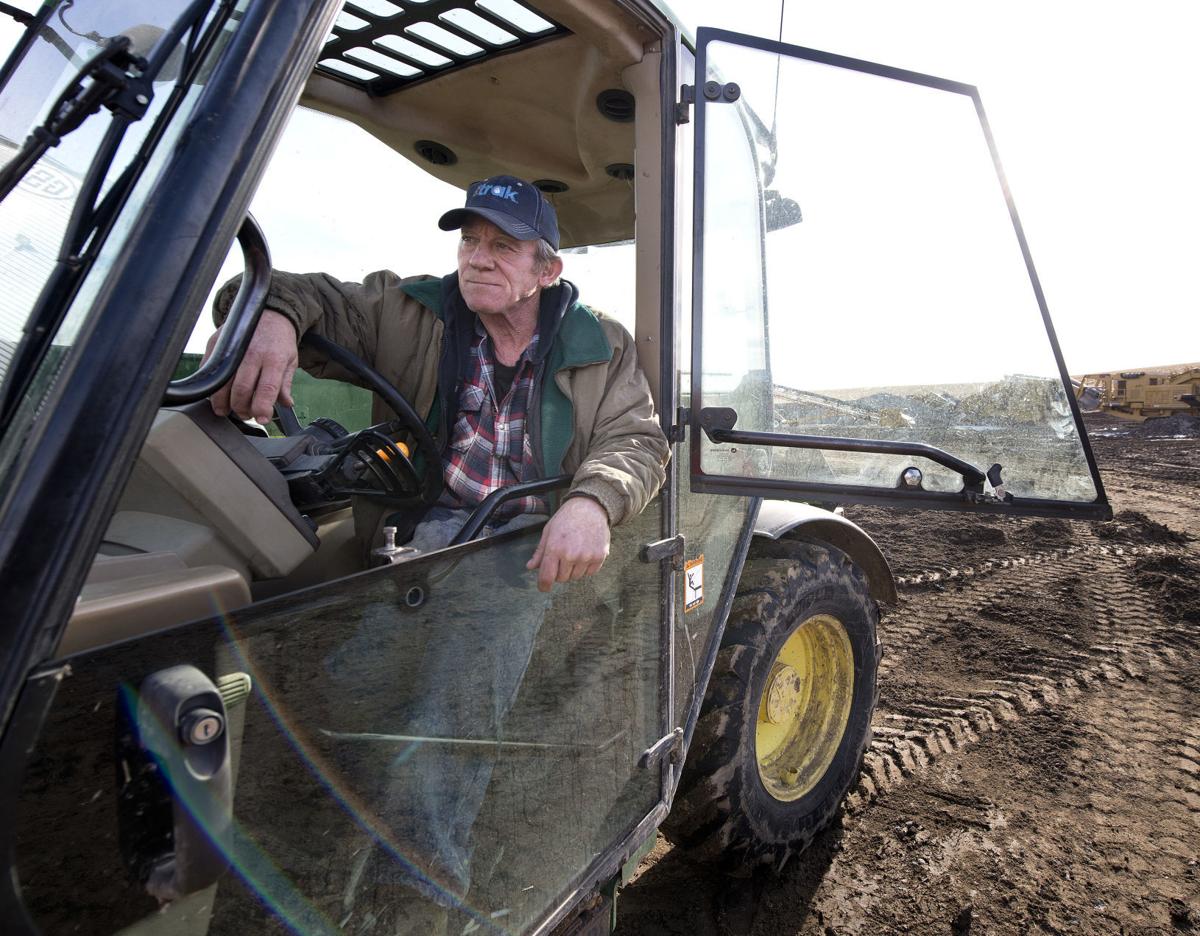 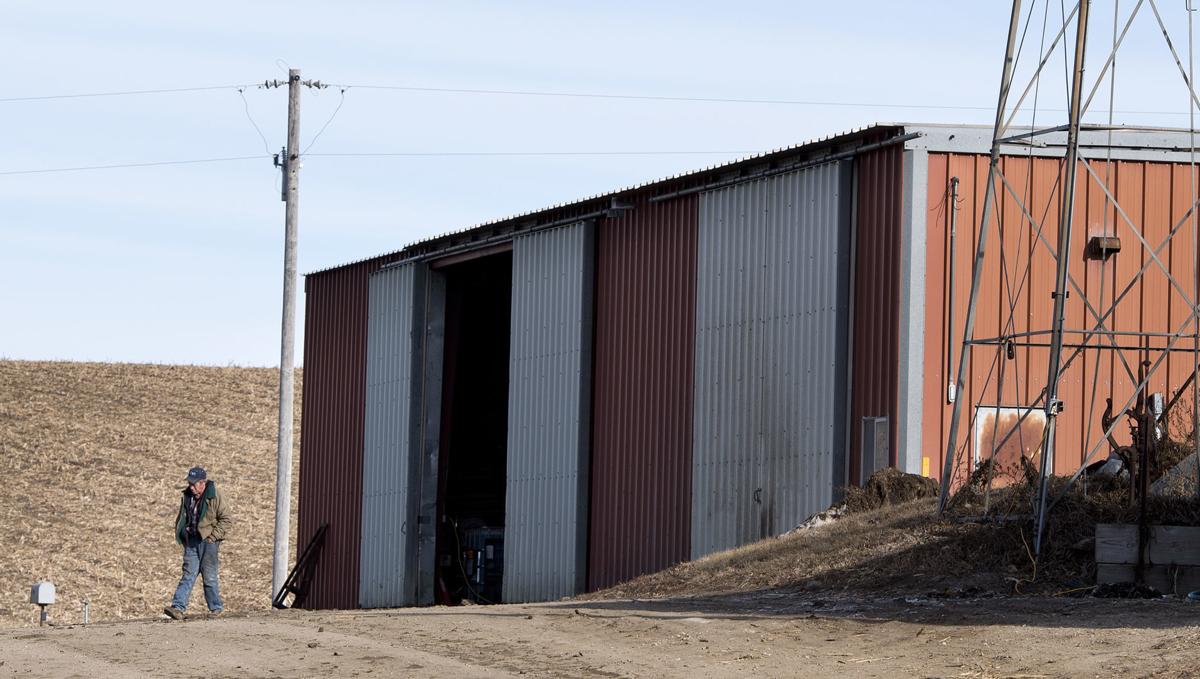 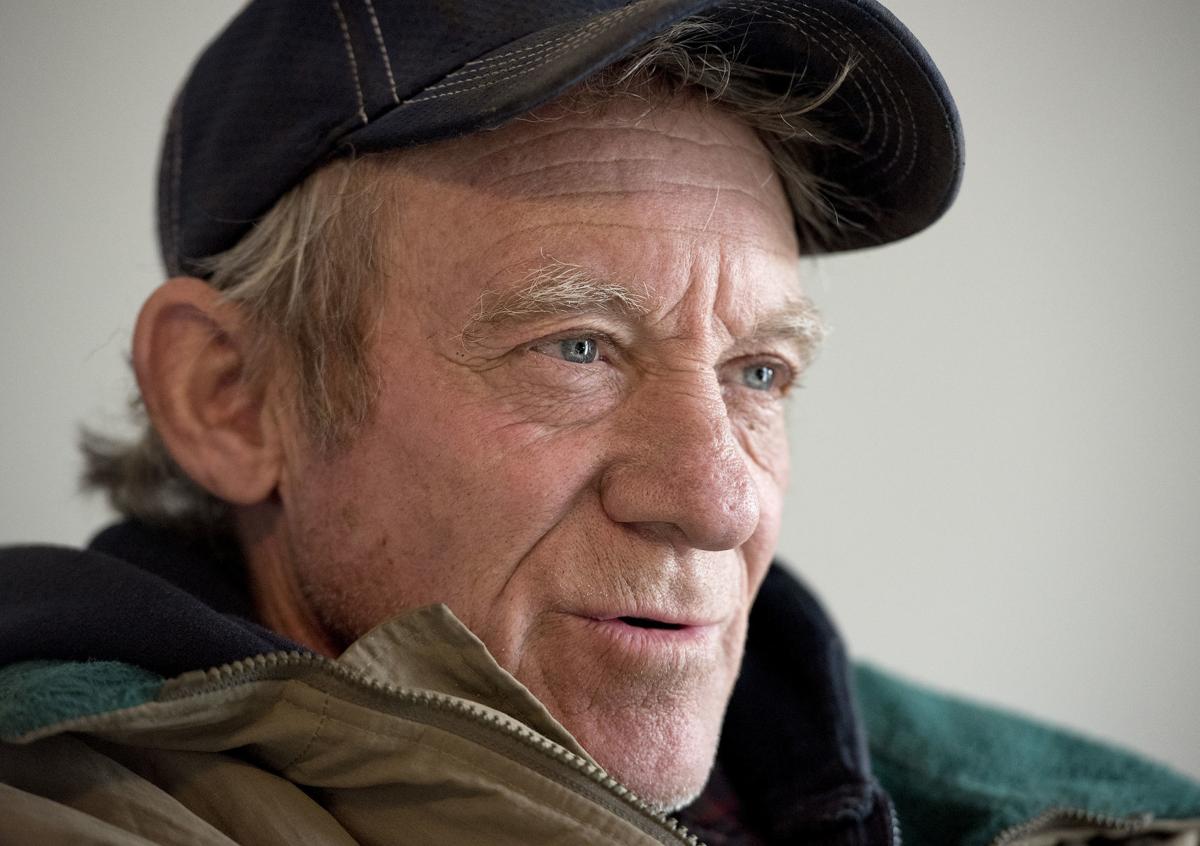