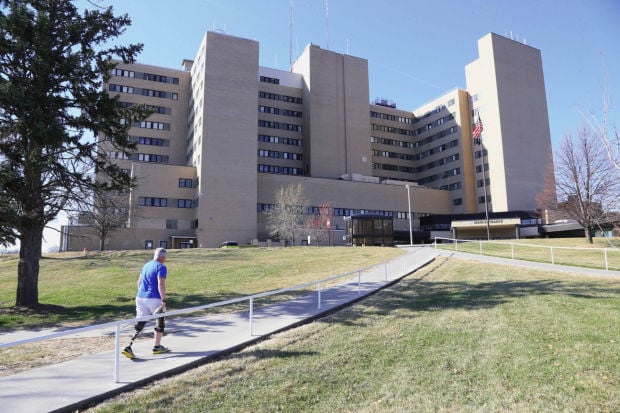 Nebraska’s veterans are much more likely to see doctors and other health care providers quickly at the state’s VA facilities, including this one in Omaha, than their counterparts around the country. 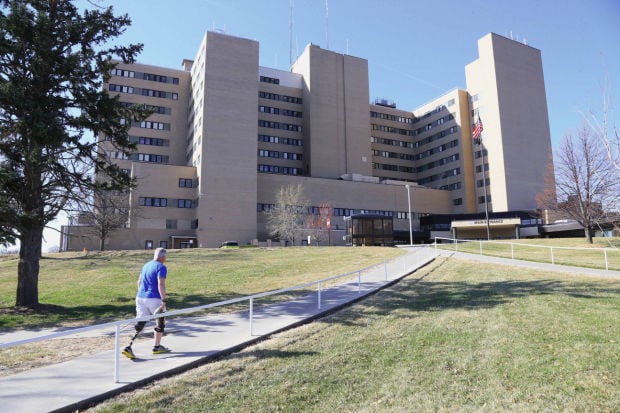 A public-private partnership is being considered for the Omaha VA.

By MARGERY A. BECK / Associated Press

"There's a level of accountability ... and transparency, so if there's an issue that we're having with wait times in some of our clinics, then that comes out in this weekly meeting," she said

Nebraska's VA hospitals and clinics share some characteristics with more delay-prone facilities in other parts of the country. The state has a strong military presence with Offutt Air Force Base south of Omaha and a partly rural population. But Kingston said the Nebraska VA system has instilled a culture of placing a premium on serving veterans. It does that by working to keep staffing levels high, meeting regularly with veterans groups and partnering with non-VA care providers to fill any gaps in care, she said.

Of the 133,500 appointments logged at the Omaha VA during the six-month time period, only 0.36 percent took longer than 30 days from the time it was scheduled until care was provided. In other words, only one in every 278 appointments resulted in a delay of 31 days or more. By comparison, at the Northern California VA-Sacramento Valley — which had 133,328 appointments — 1 in almost every 15 appointments took 31 days or longer to complete.

The Associated Press examined waiting times at 940 VA hospitals and outpatient clinics from Sept. 1 to Feb. 28 in the wake of last year's VA scandal, which uncovered delays for care and attempts to cover up those delays by manipulating the medical network's scheduling system. It led to the resignation of VA Secretary Eric Shinseki and prompted lawmakers in August to pass the Veterans Access, Choice and Accountability Act, which made $16.3 billion available nationally to reduce wait times.

Douglas County Veterans Services Director Allan Jackson said he had expected a barrage of complaints when the scandal broke last year, "but it was just the opposite," he said.

"They come in and say, 'I have no problems here,'" Jackson said.

Jackson, an Air Force veteran, has used the hospital himself, having a cancerous kidney removed in 2006.

"I was very happy with the treatment I got," he said. "Once it was found, I got a call at home asking if I could come into the office, and I went in that same day. Within 30 days, I had the surgery."

While nursing home care in Lincoln and Nebraska is cheaper than the national average, other forms of care are more expensive.

Health Department: Smoke from ag burning may be harmful

The Lincoln-Lancaster County Health Department issued a health advisory Friday for people with asthma, lung disease and other respiratory cond…

Tammy J. Ward has been selected as the new executive director for Seniors Foundation, the group chosen to redevelop the Veterans Affairs Linco…

For months, the ashes of the former World War II dental assistant gathered dust at a funeral home around the corner from Omaha South High School.

The federal government has agreed to kick in money to help pay for the new Central Nebraska Veterans' Home in Kearney, according to the Nebras…

Some 2,700 Nebraskans have the word "veteran" printed on their driver's licenses or state ID cards. The outgoing governor is one of them.

David Nicholson hasn’t served the Army for more than 40 years, but he went on a military mission this summer.

Nebraska’s veterans are much more likely to see doctors and other health care providers quickly at the state’s VA facilities, including this one in Omaha, than their counterparts around the country.

A public-private partnership is being considered for the Omaha VA. 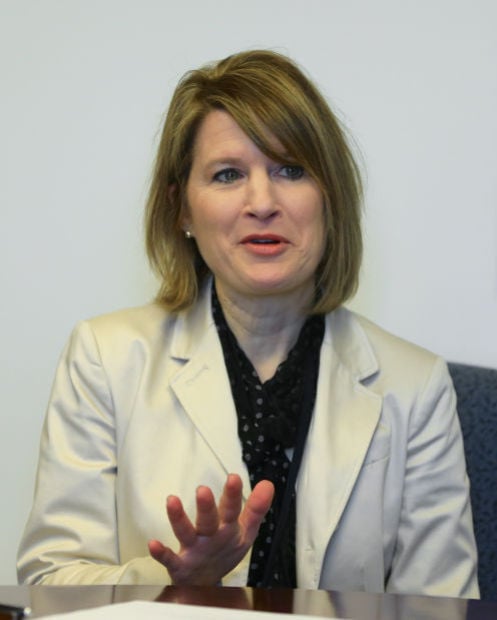