OMAHA — Jamie Luttrell couldn’t have been more excited than if she had been sitting next to daughter Dayci, watching her harvest the big tom.

But the fact that she wasn’t there for the spring turkey hunt was what made it so cool for the Hebron mom.

It wasn’t the first solo hunting trip for 17-year-old Dayci, but it was the first time she was successful by herself.

She killed the tom on the land of a family friend in Thayer County. He had been watching the birds and knew their schedule.

Dayci arrived at 1:30 p.m. that day, planning to just stick around for a few hours. Teased by the sounds of turkeys nearby, she stayed until the sun set, when she got her bird.

“My phone died two hours in,” she said. “I had to run up the fields, get to my car and charge my phone. He (the turkey) was dead a half-hour before I got a hold of anybody.”

Dayci hit the bird from 35 yards while it was on the move. The experience left her excited, and a little stunned.

“I called him myself and everything,” she said.

Jamie learned to hunt as a child from her dad, and she has been sharing her knowledge with her daughter ever since Dayci took an archery class in sixth grade. Dayci killed her first deer last year during rifle season.

They hunted turkeys last year, too. Because of a miscommunication, Jamie, with her bow, accidentally killed the tom Dayci had been aiming for with her gun.

Dayci is going to get a full-body mount of her latest turkey because it’s so big. Jamie showed up after the hunt with her truck to help haul it home.

Dayci said she’ll go out alone again, but she’ll have to wait until pheasant and deer season.

“I really do enjoy it,” she said. “I really enjoy just being out there by myself. It’s very peaceful until something is walking in front of you.”

Photos: Hunters show off their harvest in Nebraska

Understanding the relationship between urban wildlife and humans

Although “urban wildlife” might sound contradictory, a lot of wildlife can be viewed from a backyard, city park or downtown Omaha or Lincoln.

Muskie breaks his rod, but not his will to pull it in

Finally, I had a muskie eat my bait, and now it was going to be gone because my rod broke. I had to land her by hand.

Watch Now: Netflix and movie theaters might be teaming up

Watch Now: Netflix and movie theaters might be teaming up 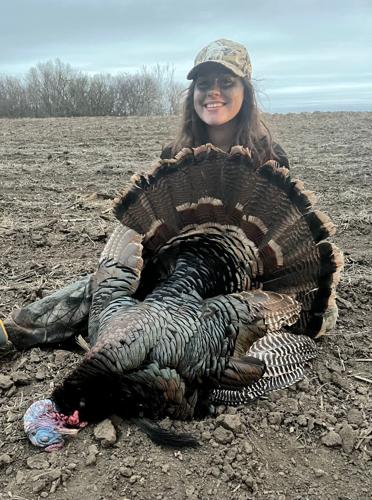 It wasn’t the first solo hunting trip for 17-year-old Dayci Luttrell, but it was the first time she was successful by herself. 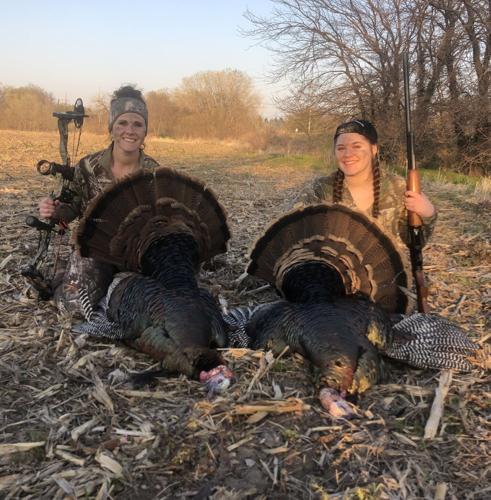