Nebraska Task Force 1 has wrapped up its work in Louisiana following Hurricane Ida.

But the urban search and rescue team may not yet be done with the massive storm, which dumped historic rains and caused widespread flash flooding in the northeastern U.S. on Wednesday night.

Lincoln Fire and Rescue Battalion Chief Brad Thavenet, who manages the task force, said at a news conference Thursday morning that while the team's mission in Louisiana was complete, it was awaiting direction on whether members would return home to Nebraska or be deployed elsewhere.

The task force's mission in Louisiana — primarily search-and-rescue operations and secondary searches after first responders covered immediate calls for service — involved the evacuation of two elderly residents Wednesday, on the heels of more than 100 evacuations earlier in the week.

The pair had no means of communications, with cellphone towers in the affected area rendered mostly inoperable. Thavenet said the evacuees were likely running low on food and water at a time when the heat index was very high.

Members of the 40-person team include firefighters from Lincoln Fire and Rescue, the Omaha Fire Department and civilian dog handlers and structural engineers.

Until further direction comes, though, the task force members are relaxing and fulfilling administrative duties.

"Everyone is in good spirits," Thavenet said. "They wanted to help, and they’re kind of bummed out to know their service has ended. … They’re very humbled and very blessed to be able to do that and to represent the folks of Nebraska down there."

John Schreier, an Omaha native and sixth-generation Nebraskan, is an assistant city editor and has worked at the Journal Star since 2017.

"I am appreciative that once LPS learned of the facts and evidence supporting Ms. Veenendaal's claims, the parties were able to reach a reasonable resolution," attorney Kathleen Neary said.

Her friend told police she had helped the 17-year-old girl lie down in an empty bedroom because she was so intoxicated she had thrown up. When she went to check on her, she said, she saw the suspect straddling her passed-out friend. 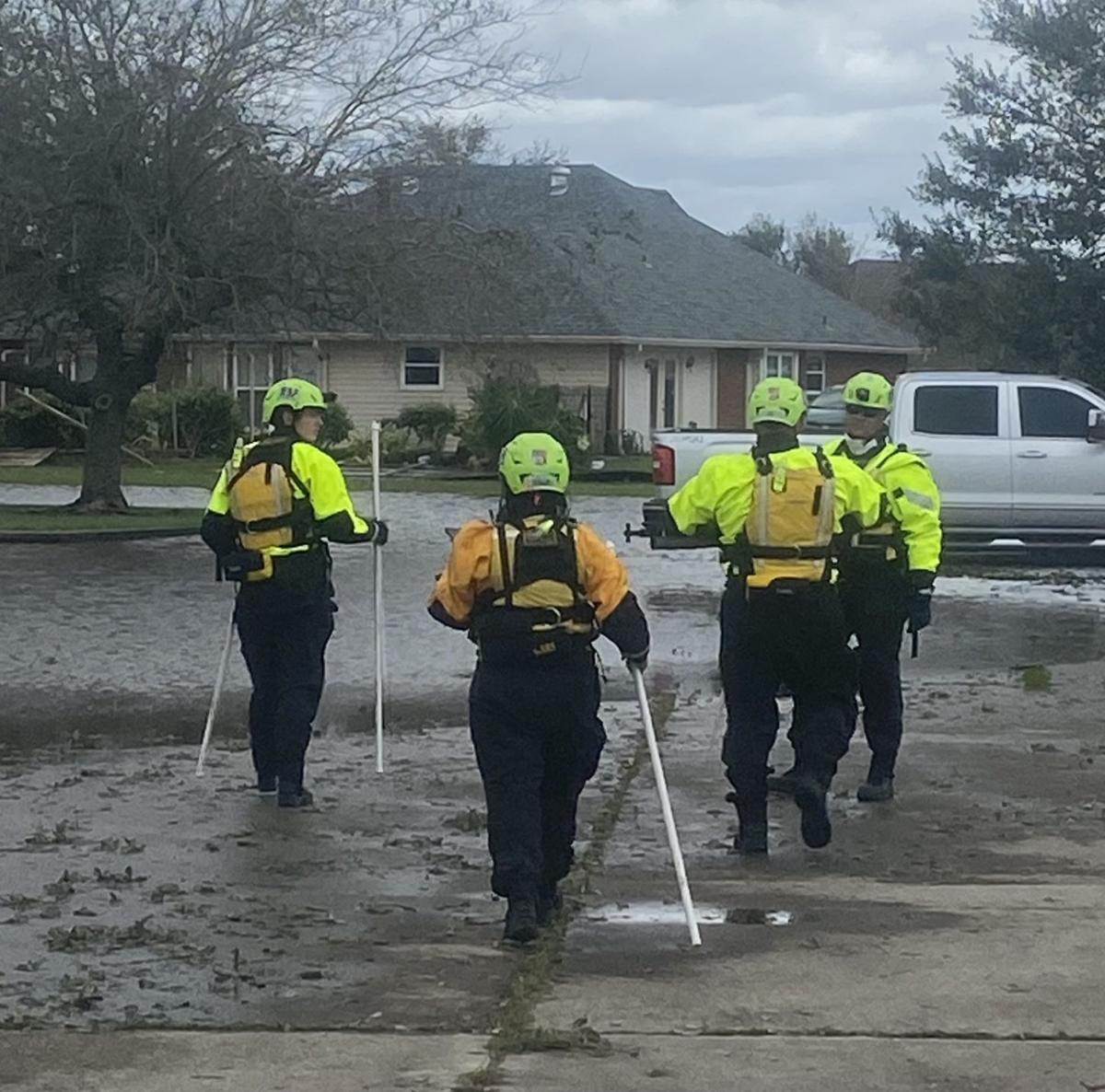 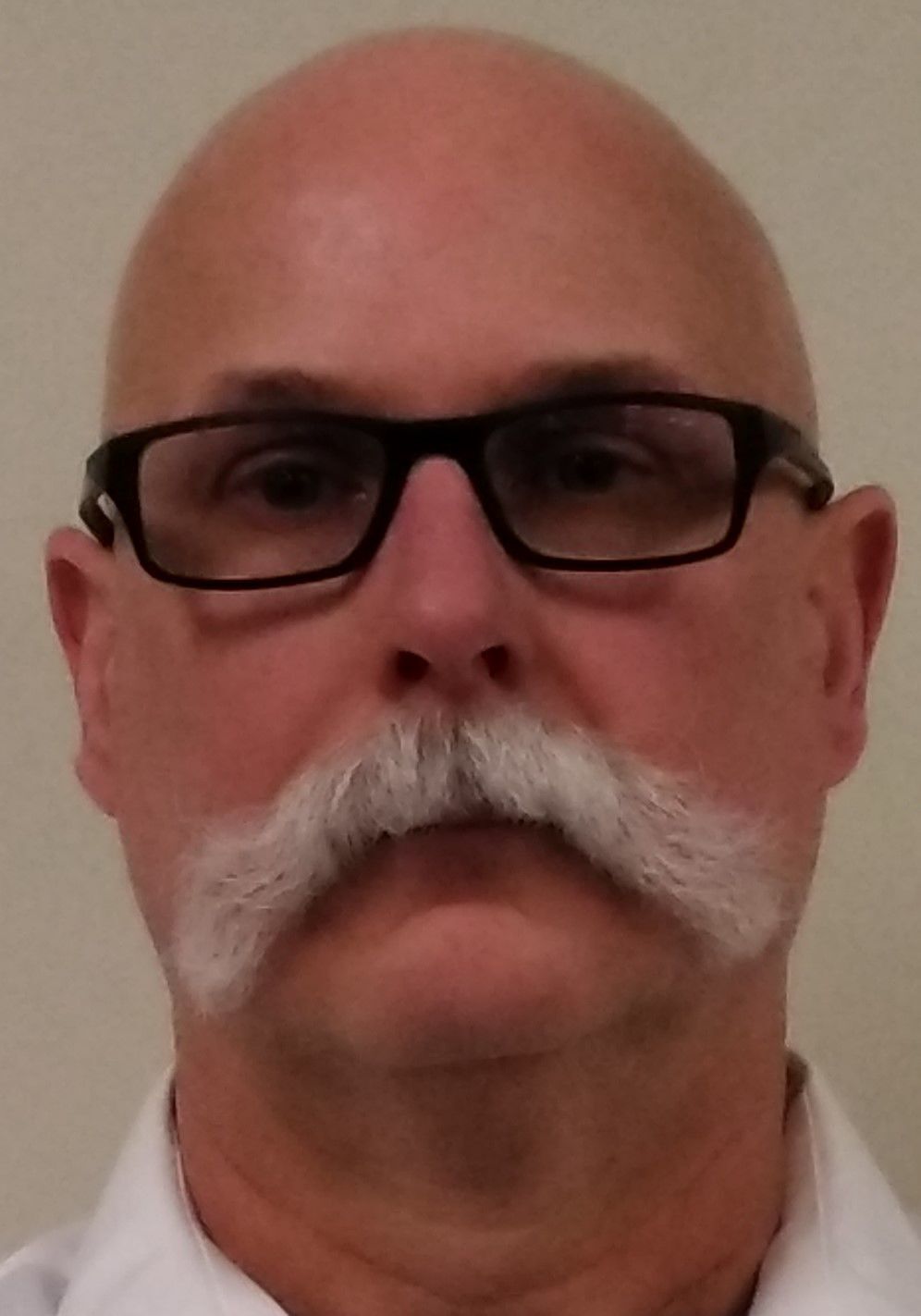