The mother of two boys who were bound with duct tape and forced to watch the movie "Mommie Dearest" faces child abuse charges.

Nebraska City police arrested Lucas, 28, on Saturday. She remains in jail under a $10,000 bond.

Lucas is the second person arrested in the incident. Glenn Oliver, 29, of Nebraska City was charged in August with two counts of child abuse and false imprisonment. His jury trial is set for Jan. 6.

Authorities say Oliver was baby-sitting the boys, age 4 and 6, while Lucas was at work. Oliver told police Lucas told the boys to watch the movie. He said they weren't minding him, so he used duct tape to secure them to chairs while the movie played.

According to an arrest affidavit, Lucas told investigators she made her kids watch the movie so she could disprove their claims that she was the meanest mother. Lucas said her mother had made her watch the movie when she was 4.

"Mommie Dearest" is a 1981 film based on the best-selling memoir written by Christina Crawford, the adopted daughter of movie star Joan Crawford. The film depicts Christina Crawford's abusive and traumatic upbringing.

A Lincoln man suspected of injuring a another man during a fight Sept. 6 turned himself in to police Wednesday.

Not a hostage situation after all

A couple driving through Lincoln caused a scare Thursday after they apparently told someone they were being held hostage.

Fleeing burglar gets away despite attempt to track him

Police are investigating a Thursday night burglary at a Lincoln drugstore.

Man gets 3 years for forcing boys to watch 'Mommie Dearest'

A 29-year-old man is accused of using duct tape to bind boys 4 and 6 to chairs and making them watch the movie "Mommie Dearest." 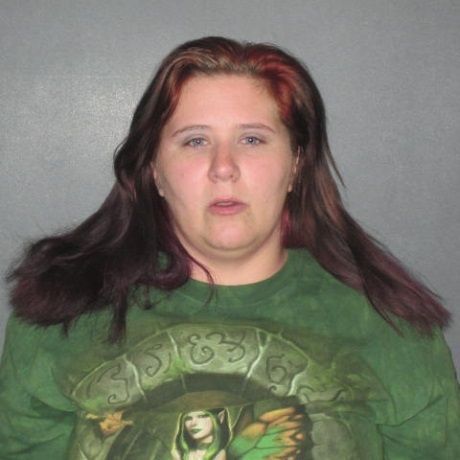 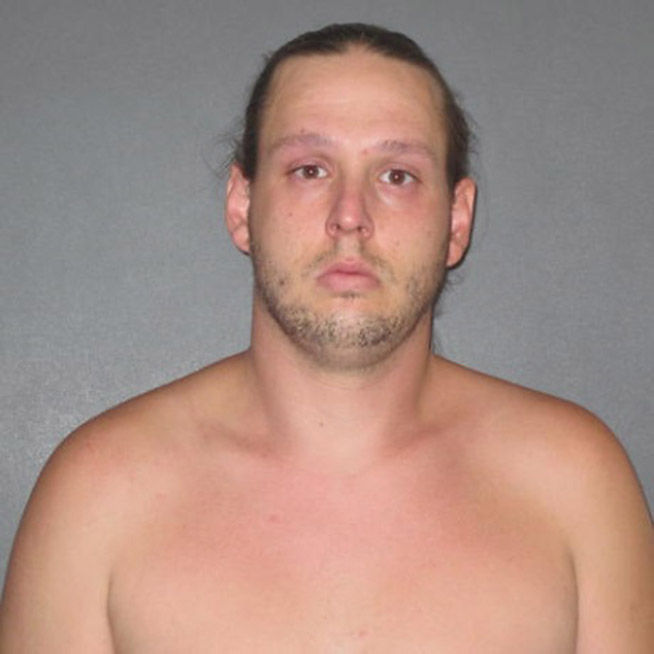