Customers at the Scooter's Coffee in Beatrice Friday began their day with a surprise — their drinks were paid for in advance by an individual to highlight a worthy cause.

Colleen Jordening financed the effort as part of Live On Nebraska’s Count on Kindness event, which highlights those impacted by organ donation. Jordening honored her 13-year-old daughter, Ryan Post, who died in a car crash near Norris Public Schools in 2017.

Jordening said Ryan was a typical teenager and little sister who enjoyed making TikTok videos, cheerleading and spending time with her friends.

“Her sisters loved to be around her, so they would take her everywhere so that she would be friends with her sister’s friends,” Jordening said. “She was just one of those that was friends with everybody and treated everybody with kindness and made sure that they knew she appreciated them.”

Jordening said five of Ryan's organs saved five people’s lives, and 11 tissue donations improved the lives of several others. She said she did a similar event with Live On Nebraska and Scooter’s a couple of years ago, donating $100 toward peoples’ orders.

“I think we were able to purchase 22 orders with that,” Jordening said. “So I wanted to do something similar with that again this year. Live On Nebraska was giving away $50 toward people and their acts of kindness, and then they decided to give me $100 toward mine. So then I matched donations through the Ryan Margaret Foundation that I started in my daughter’s honor.”

'She would've lived in the gym:' Norris student killed in car accident remembered by teammates

Catherine Delaine, the store manager for Scooter’s, said it's common for people to pay for a group of orders to honor someone, or to start a chain of paying for the order behind them.

Along with their drinks, people were given a card saying “Someone just did something nice for you because they’ve been impacted by the kindness of organ, tissue and eye donation. Keep the kindness going. Do something nice for someone else, then pass this card on to them. Share your experience on social media using #CountOnKindness.”

Jordening said she plans to do a Count on Kindness Event again next year, but she’s still determining what to do so that it affects a broader number of people.

Video, photos: Creating community during the COVID-19 crisis in Lincoln and Nebraska

The unoccupied plane climbed to about 200 feet on its journey before crashing into a cornfield Tuesday night.

A town renewed: Factory in tiny DeWitt putting tools on the market again

The factory that once produced Vise-Grip locking pliers is under new ownership, and its new Eagle Grip line of tools has given the southeast Nebraska town of DeWitt a renewed sense of pride.

Who could have dreamed Alyce Wilke would play such a joke?

Man jailed after attacking woman in portable restroom in Kearney

The woman fought off her attacker and the man fled on foot, but a suspect later was apprehended by police.

Dubbed by the new owners as their “chouse,” 1,600 people follow a Facebook group, “Bless this Chouse,” for regular updates on the renovation of the former house of worship.

'She was a people person, a lot of her customers became really good friends'

Orva Samuelson, 95, died of COVID-19 on May 22. She and her late husband loved to dance and play cards and after she raised her daughter she became an Avon lady and turned customers into friends.

The Rev. Jim Golka, pastor of St. Mary’s Cathedral in Grand Island, has been named bishop of the Catholic Diocese of Colorado Springs.

Tim Kolb worked on accessibility and employment issues and on policies to help disabled people gain more control over their lives. "The world has been so much enriched by him," a friend said. 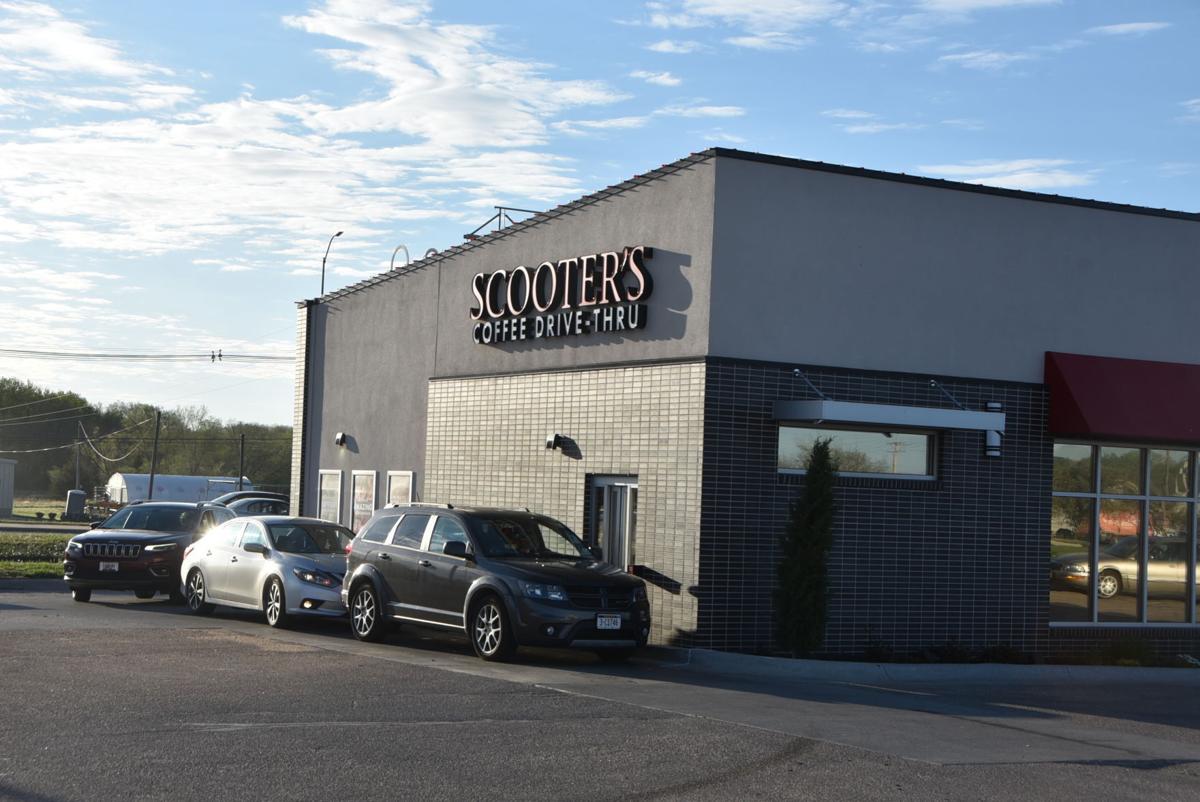 Customers at the Scooter's Coffee in Beatrice Friday morning started off their day with a kind surprise. 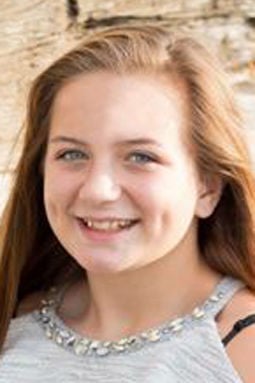