KEARNEY — A California man accused of causing a crash that killed three people in south-central Nebraska has been taken into custody.

Investigators say Kratt's semitrailer plowed into the rear of a line of vehicles that had slowed for construction Sept. 20 on Interstate 80 near the Gibbon exit in Buffalo County.

The crash killed a pickup driver, 37-year-old Ryan Vanicek, of Schuyler; and his passenger, 50-year-old Daniel Seelhoff, of Lincoln; as well as 54-year-old Scott Gaylord, of Lincoln, who was driving a sport-utility vehicle. Three other people were injured.

KEARNEY — A warrant has been issued for a California man involved in a construction zone crash in Nebraska that killed three people.

What was a difficult year for Christian Gaylord on the field has become unspeakably hard away from football.

Lincoln men, Schuyler resident killed in I-80 crash near Gibbon

The Nebraska State Patrol on Monday identified the three people killed Friday afternoon in a chain-reaction crash on Interstate 80.

Lincoln police are investigating a weekend burglary at a Spreetail warehouse in northwest Lincoln.

A 40-year-old Arvada, Colorado, man caught trafficking 1,800 pounds of marijuana through Nebraska last year has been sentenced to three years …

OMAHA — Police say a speeding motorcyclist died after crashing off U.S. 75 in Omaha. 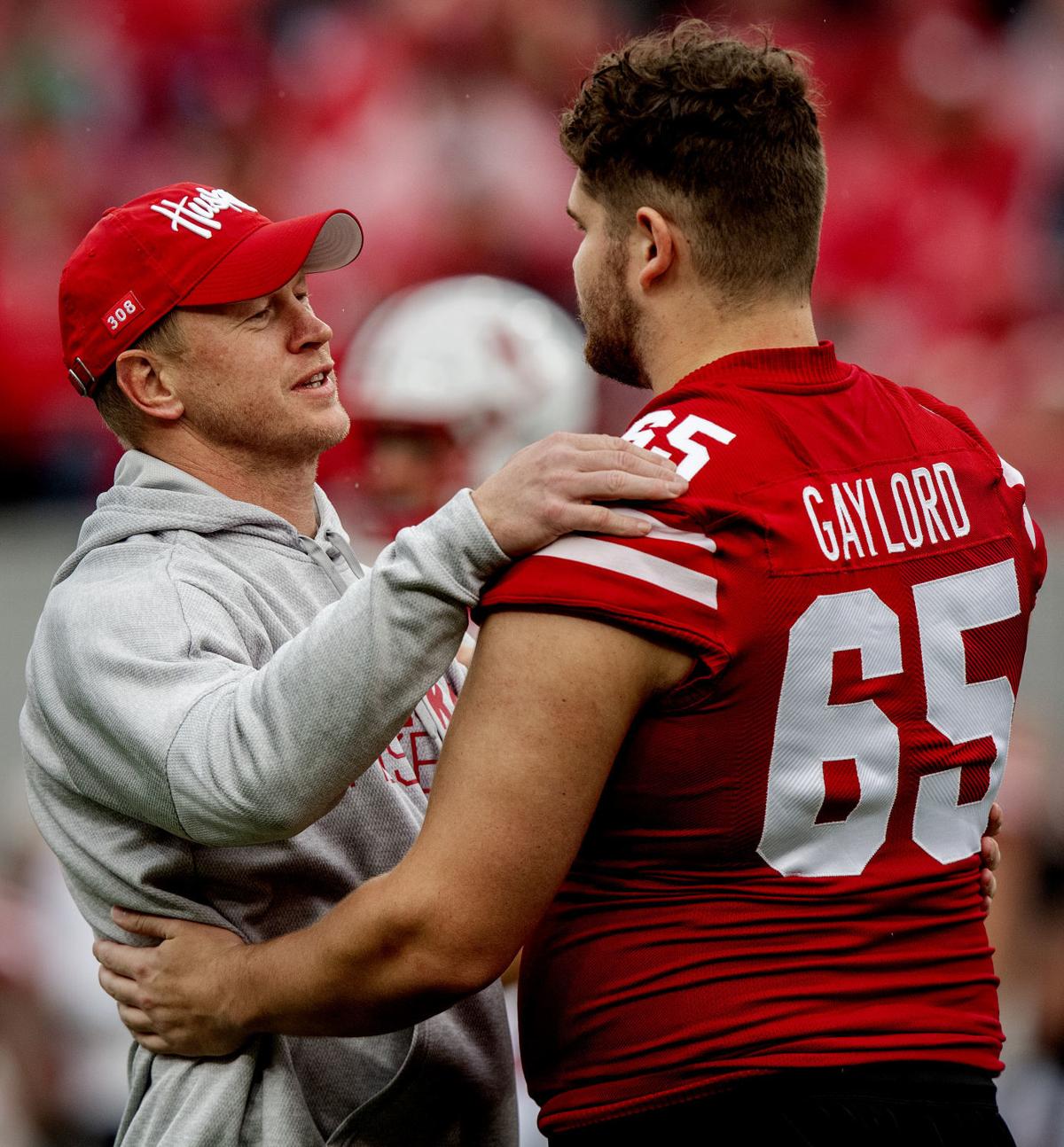 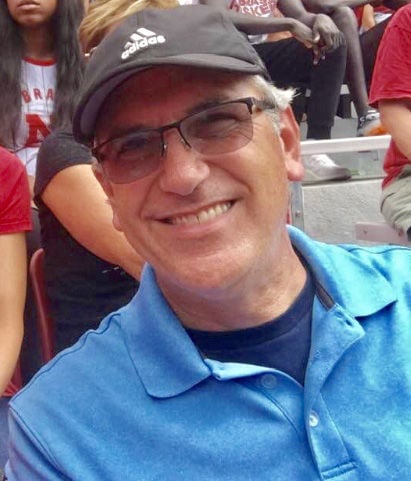 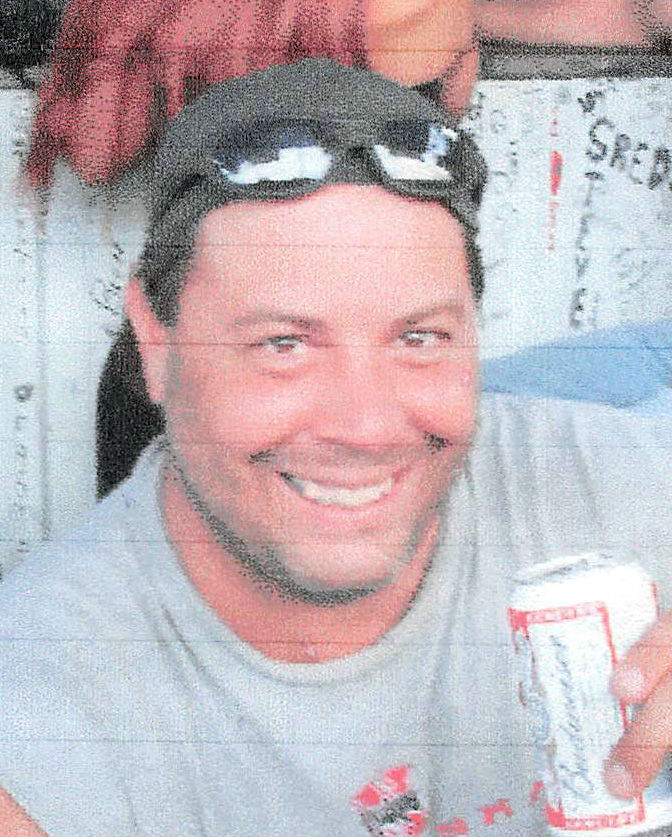