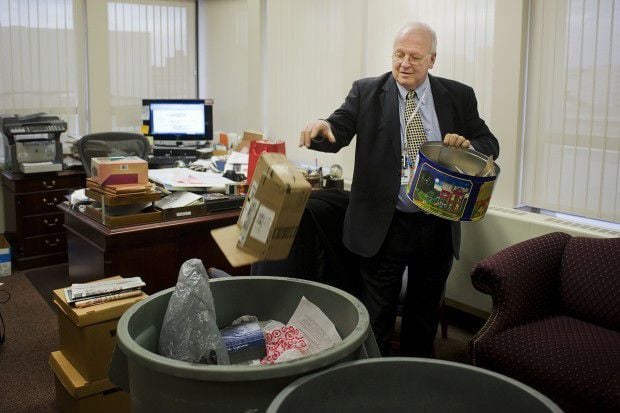 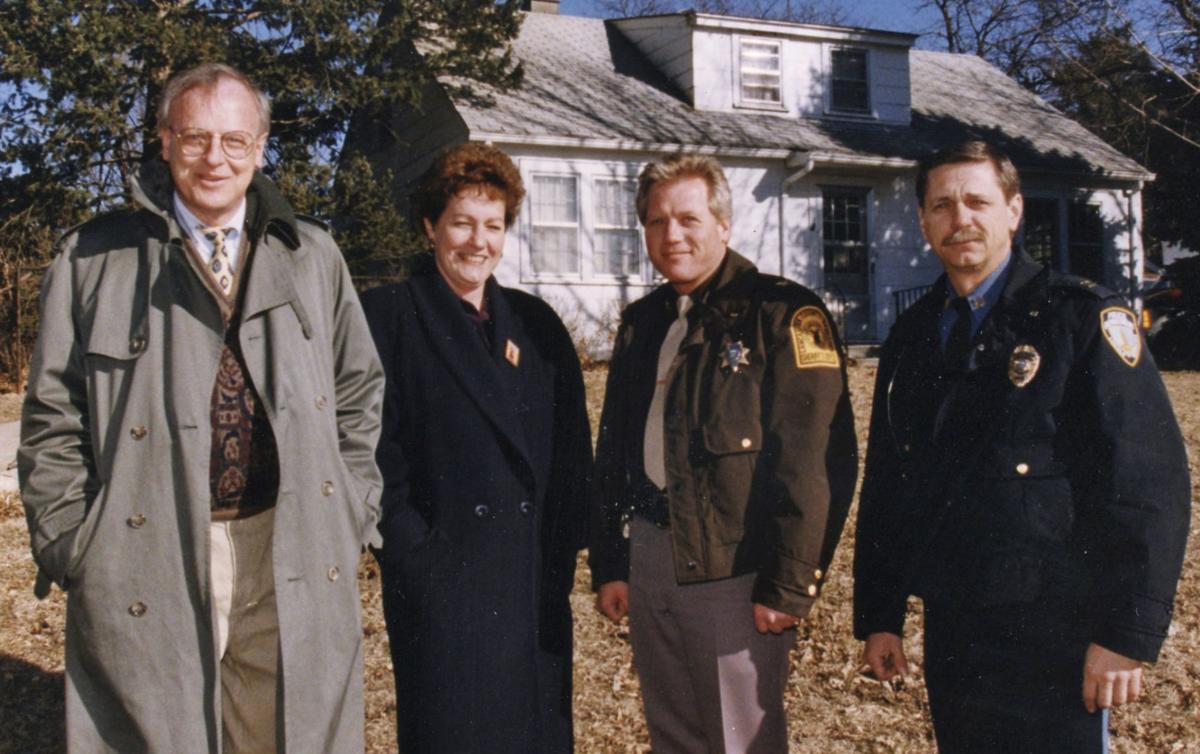 Gary Lacey was always a man with a vision.

During his 20-year career as Lancaster County Attorney, Lacey focused on making a difference within the system. Motivated by the suffering he saw, he helped to create the Child Advocacy Center of Lincoln and Lancaster County, which helps child victims of assault and violence get the resources they need.

Lacey died Thursday in Gothenburg after a series of strokes. He was 77.

After serving in the U.S. Army in Thailand, Lacey returned to Nebraska in the late 1960s to study at the University of Nebraska College of Law. After briefly working as a corporate staff attorney, he began working for the county attorney's office.

He was elected as county attorney in 1990 and served until 2010. His term included several high-profile cases, but much of his focus during that time was on changing the way the county provided care for juveniles in the legal system. Despite applying twice, he was never selected to become a judge.

Current U.S. Attorney and former Lancaster County Attorney Joe Kelly, who succeeded Lacey in office, said Lacey did a good job of learning the pressure points of local politics and was able to move funding, people and legislation.

Personally, Kelly said, Lacey was "friendly, had a sense of humor, pleasantly unpredictable, and a lot of fun to work around."

Lynn Ayers, the executive director of the Child Advocacy Center, said Lacey was instrumental in helping found the organization, and his dedication and passion was vital to the growth of the center.

Ayers said that she, Lacey, and others became interested in creating the center in 1992 and gained momentum after visiting a similar program in Alabama.

"Gary was instrumental in keeping that momentum alive," she said.

The Child Advocacy Center interviews children who have experienced crime related trauma and provides them with medical, legal and psychological services.

While these services are relatively common for children today, Ayers said the work was considered cutting edge in 1998, when the center was founded. Lacey cut the ribbon at the center's opening, and again when they moved to University Place in 2011.

"His life, his vision, his leadership have directly touched the lives of thousands of children." Ayers said. "I look at the Child Advocacy Center as his living legacy."

With the news of Lacey's passing, Ayers challenged her staff to honor that legacy by continuing their hard work at the agency.

"As a prosecutor he saw a lot of awful stuff," Ayers said. "And where he saw wrong he wanted to make it right."

The center named its training facility the Gary Lacey Training Center in his honor in 2011. Ayers said they hoped to instill the same excellence Lacey demanded of everyone into their trainees.

Ayers said she hopes he is remembered as more than a county attorney, but also as a fierce advocate for the young as well as his dedication as a husband, father and grandfather.

"He was a force to be reckoned with," she said.

Services will be held Tuesday at 10 a.m. at First Presbyterian Church, 1020 Lake Ave. in Gothenburg. Memorials can be sent to the Child Advocacy Center, 5025 Garland St.

On his last day, Gary Lacey reflects on 35 years on the job

Gary Lacey is retiring after 20 years as Lancaster County Attorney.

Last week, Lynn Ayers marked 20 years as executive director of the Child Advocacy Center -- a safe space for child victims of abuse to be inte…

The name of the Child Advocacy Center in Lincoln shows up frequently in news stories, typically in a sentence something like this: “In an inte…