OMAHA — The city of Fremont will continue paying outgoing Kansas Secretary of State Kris Kobach at least $10,000 a year to defend its immigration ordinance even though the last legal challenge to the rule ended in 2014.

Fremont's City Council unanimously approved its annual agreement with Kobach on Tuesday. Since 2010, the city has paid the Republican, who last month lost his bid to become Kansas governor, a total of $101,817.

Kobach earned more than $800,000 in legal fees from several communities, including Fremont, for his immigration work over more than a decade.

Fremont Mayor Scott Getzschman said the city wants to maintain its contract with Kobach, so he could defend the ordinance he wrote against new challenges and answer any enforcement questions that come up.

"As Fremont continues to grow, if there ever would be a challenge, the City Council wanted to have Kris Kobach in their corner," Getzschman said.

Fremont voters twice supported the rule that bans renting homes to immigrants living in the country illegally and requires employers to use a federal online system to check whether prospective employees are permitted to work in the U.S.

Kobach didn't immediately respond Wednesday to phone messages from The Associated Press, but he has previously defended his work for small cities as being part of a mission he believed in.

In addition to helping communities such as Valley Park, Missouri, and Fremont craft ordinances related to immigration, Kobach served on President Donald Trump's commission on combating voter fraud that was shut down after a bevy of lawsuits challenged it.

In Kansas, Kobach championed a state law that had required proof of citizenship to register to vote. In June, a federal judge struck it down.

Kobach hasn't said what he plans to do after he leaves office.

Fremont's housing rule requires residents to apply for a $5 permit and swear they have legal permission to live in the country. Only applicants who say they aren't U.S. citizens are investigated.

The rental permit rule took effect in 2014 after the U.S. Supreme Court declined to hear a challenge to it.

The employment provisions, which were less controversial, took effect in 2012. Many larger employers, including major meatpacking plants just outside Fremont, were already using that federal E-Verify system before the ordinance was adopted.

Last month, voters in nearby Scribner decided to bar employing or renting residences to people living in the U.S. illegally.

The ordinance, approved by more than 69 percent of voters, was proposed as the area prepares for an influx of workers for Costco's new chicken-processing plant in Fremont. The Costco plant will employ 1,000 workers when it opens next year.

Building collapses into floodwaters in China

Astronaut captures the 'Southern Lights' aboard the ISS

Astronaut captures the 'Southern Lights' aboard the ISS

Colten Schafersman’s family has been farming in Nebraska since 1880. But on Thursday, the sixth-generation farmer looked to the future.

FREMONT — The mayor of Fremont has blocked an effort to fire two top city employees, arguing it violates state law and city codes.

The Nebraska State Patrol has canceled an emergency advisory for an 82-year-old man who went missing in Dodge County. He was found safe, the S…

Kris Kobach was in the middle of running for Kansas governor in December 2017, but he had unfinished business in Nebraska. 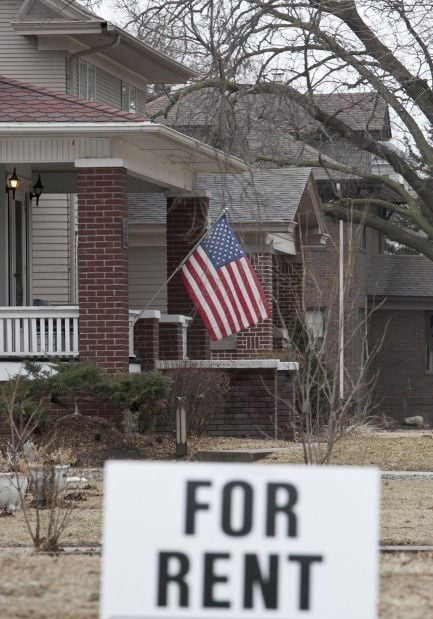 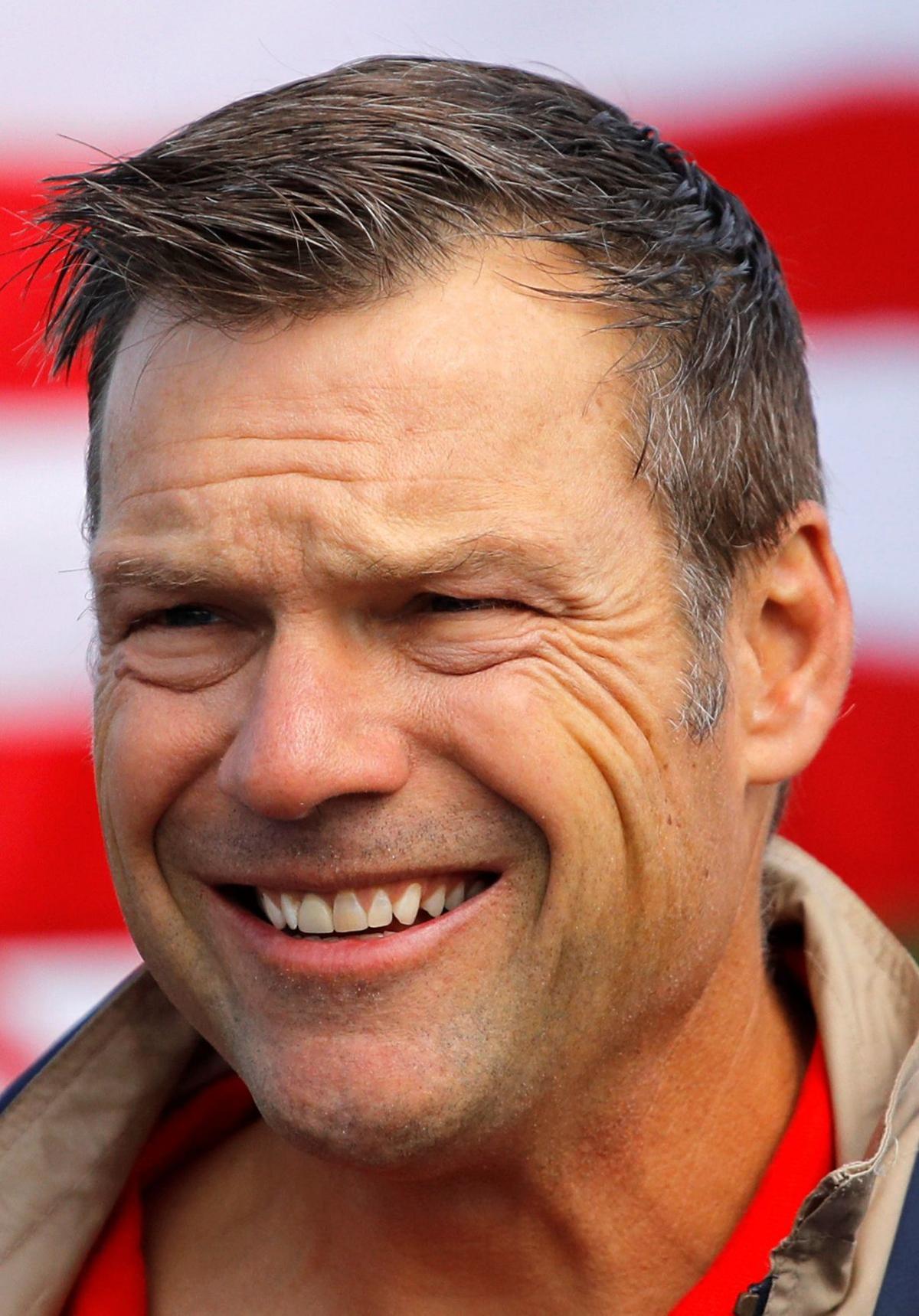